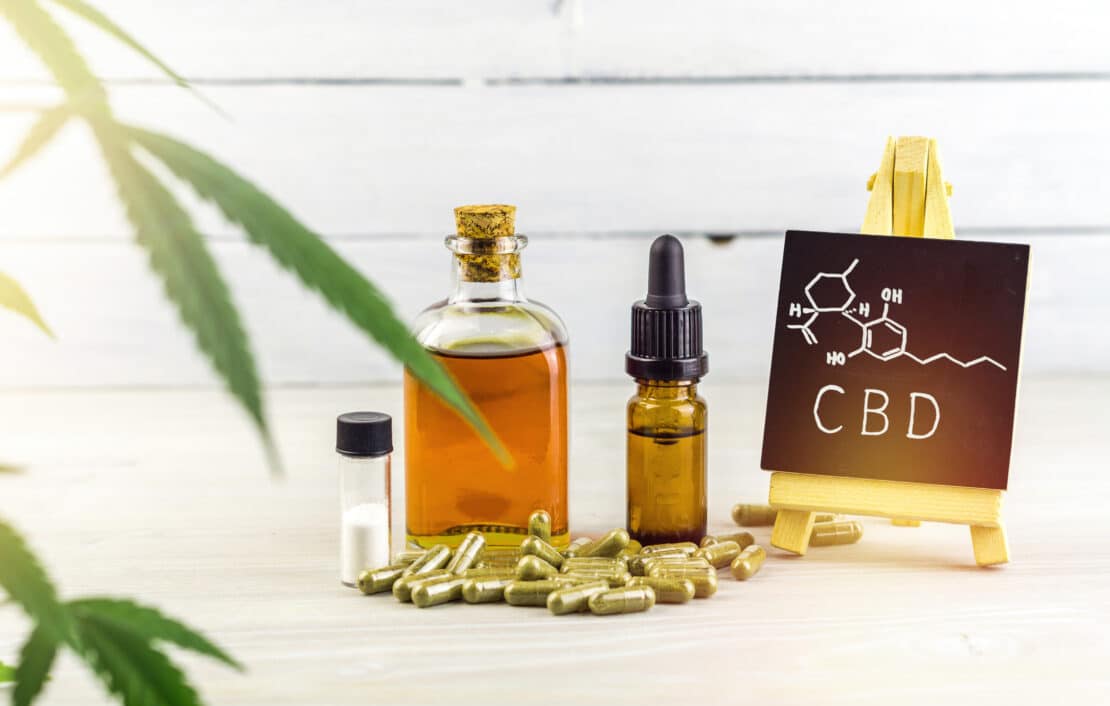 Older Americans often turn to CBD to ease chronic pain or insomnia. But a new study shows that it may also be a potential treatment for Alzheimer’s disease.

The preliminary research, published in the Journal of Alzheimer’s Disease, notes that none of the drugs currently approved by the FDA to treat the brain illness do anything to slow down the disease. They merely reduce the symptoms.[1]

“We have nothing that gets to the pathophysiology of the disease,” said Dr. John Morgan. He is a professor of neurology of the Medical College of Georgia and a co-author of the study.[2]

Dr. Morgan and his colleagues discovered that CBD (cannabidiol) may actually address the root cause of Alzheimer’s. They tested CBD in mice with advanced Alzheimer’s.

Fighting the Root Cause of Alzheimer’s

The animals were given CBD every other day for two weeks. The scientists found that CBD normalized levels of IL-33. It’s a brain protein. It helps sound the alarm to the immune system when there is an invader in the brain such as beta-amyloid plaque. Many researchers believe beta-amyloid causes Alzheimer’s.[3]

Mice with Alzheimer’s run in an endless tight circle. But after they were treated with CBD, they behaved normally again, like they did when they were younger, the researchers said.

The researchers are now planning to test CBD in early Alzheimer’s to see if it stops the illness from progressing. They are also exploring a CBD inhaler, which would deliver CBD more directly. They think it may work even better than taking it orally.

CBD Research Catches the Attention of the NFL

Cutting edge studies like this one may be why the National Football League is looking into CBD. The league and players’ union recently announced that was investigating CBD to treat chronic pain.[4]

The NFL said its goals were to find out if CBD:

A number of players, including retired star quarterback Brett Favre have said they excessively used opioids such as Vicodin to stay on the field. One survey found that 52% of former players used opioids during their NFL careers.[5]

Pro Football Hall of Fame running back Terrell Davis said that he uses CBD to cope with the pain from his playing days. He said he turned to CBD to relieve joint pain and migraines.[6]

“I have more flexibility in my joints right now,” he said. “For a year and a half I’ve had one migraine, so it’s helped me in that respect.”

Davis is so happy with the results that he has launched a sports drink that is infused with CBD.

“In a few years, hopefully sooner rather than later, CBD will be something that players who are currently playing will be able to use as a measure of taking care of pain management,” he said.

Editor’s Note: How can CBD improve your health? You won’t get straight answers from the mainstream media… Get Independent Healing’s exclusive Cannabis Cure Protocol. It tells you which conditions CBD can effectively treat, and which ones it can’t.