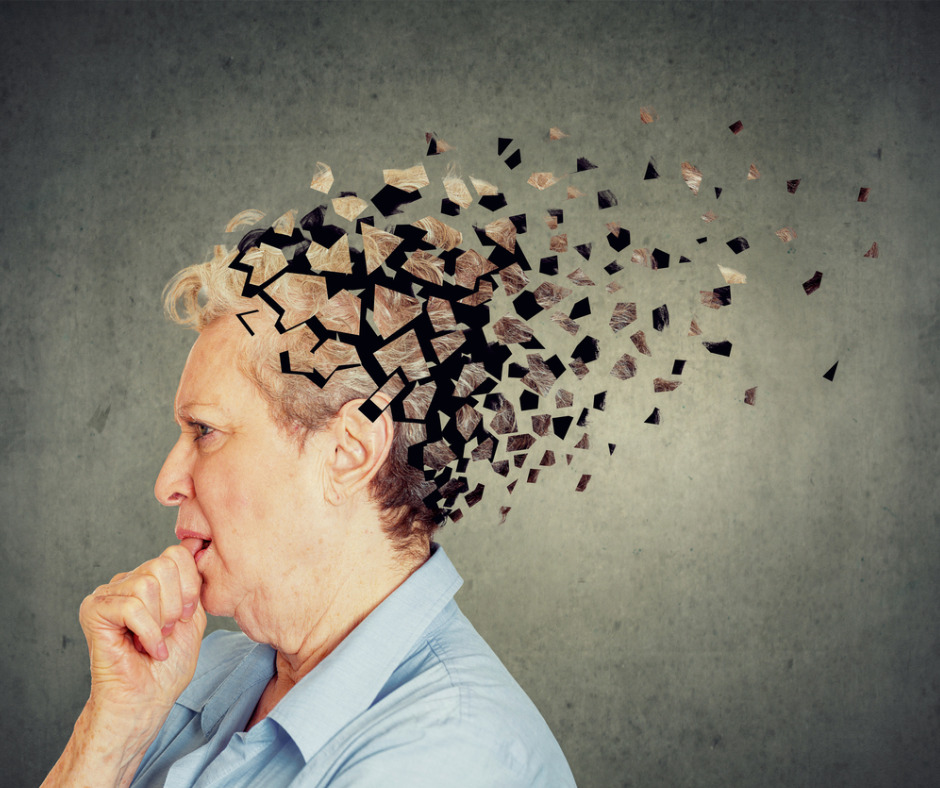 If you have a hard time identifying common smells, it could be an early warning of Alzheimer’s.

That’s the surprising finding of a study at McGill University in Montreal. It looked at whether a simple smell test could reveal someone’s Alzheimer’s risk.

Researchers tested 300 people who had a family history of dementia. All the subjects were given scratch and sniff patches of common smells such as gasoline, bubble gum, and lemon. The participants also had their spinal fluid drawn and tested for markers of Alzheimer’s.

Those who had the hardest time identifying the scents had the most biological signs of Alzheimer’s.

Researcher Marie-Elyse Lafaille-Magnan is the lead author of the study.

“This is the first time that anyone has been able to show clearly that the loss of the ability to identify smells is correlated with biological markers indicating the advance of the disease,” she said.i

The study was published in the journal Neurology. Right now, there is no accurate clinical diagnostic test for Alzheimer’s. The researchers hope to develop a scent test.

Until the screening is available, how can you tell the difference between normal memory lapses and Alzheimer’s?

The Alzheimer’s Association has compiled a list of 10 warning signs…along with common memory problems that usually are unrelated to Alzheimer’s: ii iii

1.) Memory loss that disrupts daily life. This includes asking for the same information over and over, or a fresh need to rely on memory aids like reminder notes.

It’s not Alzheimer’s: Forgetting names or appointments but remembering them later.

2.) A new inability to solve problems with numbers. People may have problems following a familiar recipe if it includes numbers. Or they may suddenly be unable to keep track of monthly bills.

It’s not Alzheimer’s: Making occasional errors while balancing a checkbook.

3.) Difficulty completing familiar tasks. This includes having problems driving to a familiar location or remembering the rules of a favorite game.

It’s not Alzheimer’s: Occasionally needing help to use electronics

4.) Confusion with time or place. Losing track of dates, seasons, and the passage of time. Alzheimer’s patients may have trouble understanding something if it is not happening immediately. Sometimes they may forget where they are or how they got there.

It’s not Alzheimer’s: Losing track of the day of the week but figuring it out later.

5.) Trouble understanding visual images. They may have difficulty reading, judging distance, or determining color. This may cause problems with driving.

It’s not Alzheimer’s: Vision changes related to cataracts or other age-related eye problems.

6.) New problems with spoken words or writing. People with Alzheimer’s may have trouble following a conversation. They may stop in the middle of a sentence in confusion. Or they may repeat themselves.

It’s not Alzheimer’s: Sometimes having trouble finding the correct word.

7.) Misplacing things. A person with Alzheimer’s may put things in unusual places. The classic example is a patient who puts her car keys in the refrigerator. They may lose things and be unable to go back over their steps to find them. Sometimes, they may accuse others of stealing.

It’s not Alzheimer’s: Misplacing things from time to time and retracing your steps to find them.

8.) Sudden poor judgment or lack of hygiene. They may use poor judgment when dealing with money, giving large amounts to telemarketers. They may pay less attention to grooming.

It’s not Alzheimer’s: Making a bad decision once in a while.

9.) Withdrawal. A person with Alzheimer’s may start to remove themselves from hobbies, social activities, work projects, or sports.

10.) Personality changes. An easy-going person may become suspicious, depressed, fearful, or anxious. They may be easily upset.

It’s not Alzheimer’s: Becoming irritable when a routine is disrupted.

If you notice several of these symptoms and they seem to be increasing, don’t ignore them. See your doctor.iv