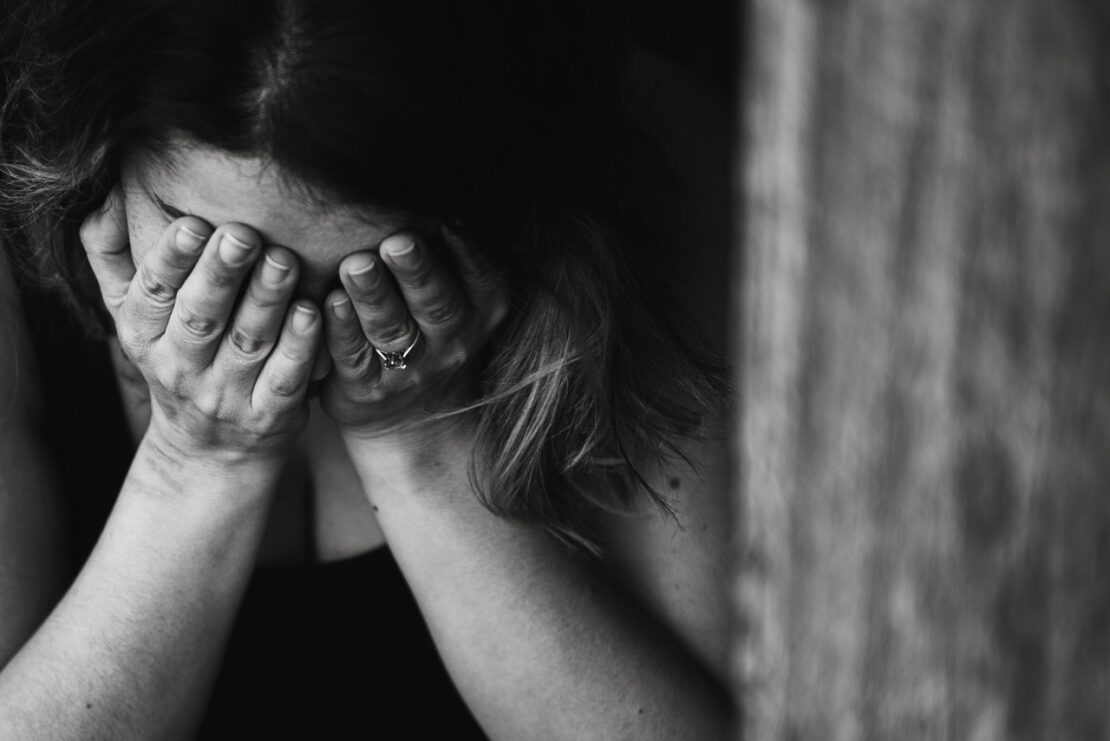 It’s long been known that probiotics help with digestive troubles. But a new study shows that “good” bacteria offer a surprising bonus: They relieve depression.[1]

Researchers at McMaster University in Canada recruited 44 adults with irritable bowel syndrome (IBS) and mild to moderate anxiety or depression. IBS is the world’s most common digestive disorder. It causes stomach pain as well as constipation and/or diarrhea.[2]

After the participants stopped taking either the probiotic or a placebo, they underwent psychological evaluations and brain scans.

Even after they stopped taking probiotic, the benefits persisted for another four weeks.

Brain scans of the probiotic subjects showed changes in brain areas involved in mood control, such as the amygdala and fronto-limbic regions. The scientists concluded that the probiotic significantly reduced responses to negative emotional stimuli.

The Safe Alternative to Antidepressants

The study provides further evidence that the microbiome directly communicates with the brain. In fact, the research shows that probiotics may be more effective at fighting depression than antidepressant drugs.

Previous studies have found that antidepressants rarely work in cases of mild or moderate depression. And for severe depression, they are effective in only about half of patients.[3]

What more, antidepressants often have side effects such as sexual dysfunction, withdrawal symptoms, fatigue, weight gain, and even suicide risk.[4]

Dr. Premysl Bercik is lead author of the probiotic study. “This study shows that consumption of a specific probiotic can improve both gut symptoms and psychological issues in IBS,” he said. “This opens new avenues not only for the treatment of patients with functional bowel disorders but also for patients with primary psychiatric diseases.”

The study was published in the journal Gastroenterology.

In an earlier research, Dr. Bercik and his colleagues tested Bifidobacterium longum in mice. They found that the probiotic reduced anxiety-like behavior in mice caused by chronic gut inflammation.[5]

You can get the mood-boosting benefits of Bifidobacterium longum from fermented foods. They include yogurt, sauerkraut and fermented vegetables such as kimchi.[6]

When choosing probiotic foods, it’s important to read the label carefully to make sure you’re getting a product that is unpasteurized and contains live cultures. You’ll also want to make sure it has no sugar added. Organic brands are best.[7]

The most reliable way to get Bifidobacterium longum is to take a probiotic supplement containing it. Look for a brand that contains at least 10 billion CFUs per serving. This is a measure of potency.

Lift Your Mood with the Secret of “Happy Valley”