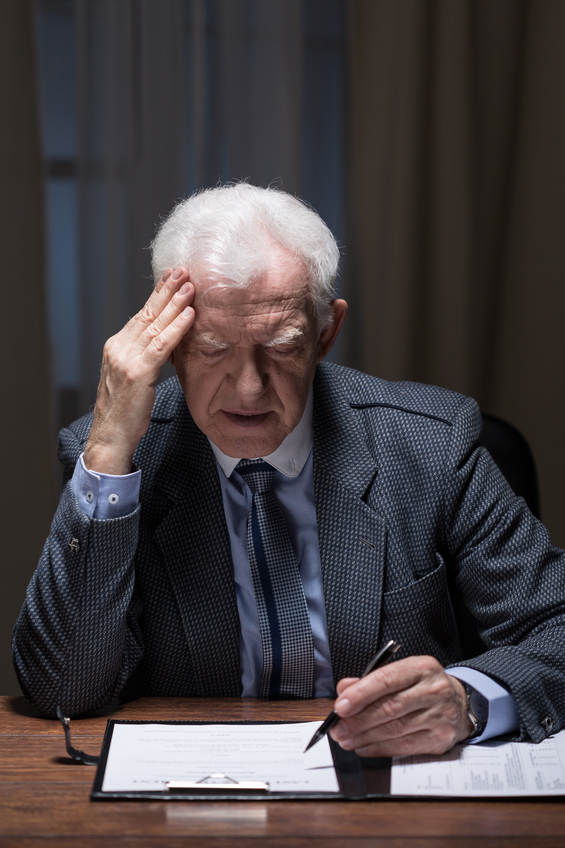 If election anxiety is getting to you, you’re not alone.

Nearly seven in 10 (68%) adults say Tuesday’s election is a significant source of stress, according to a new study by the American Psychological Association (APA).[1]

That’s far worse than in 2016 when 52% said they suffered from election anxiety.

Stress about the election hits Americans of every political stripe, the survey found. Seventy-six percent of Democrats reported feeling anxious about the vote. But Republicans aren’t far behind at 67%. Independents come in at 64%.

“This has been a year unlike any other in living memory,” said Dr. Arthur C. Evans. He is the APA’s chief executive officer. “Not only are we in the midst of a global pandemic that has killed more than 200,000 Americans, but we are also facing increasing division and hostility in the presidential election.”

You might think that election stress is no big deal. After all, frayed nerves don’t cause lasting harm, do they?

In a few days it will all be behind us, right?

In the aftermath of the 2016 elections—which were less stressful than what we’re now facing—there was a big jump in heart attacks.[2]

A new study by Harvard University researchers found that the hospitalization rate for “cardiovascular disease events,” otherwise known as heart attacks, was 1.62 times higher than normal in the two days following the 2016 presidential election.[3]

Dr. David Williams was an author of the study. “This is a wake-up call for every health professional that we need to pay greater attention to the way in which stress linked to political campaigns, rhetoric, and election outcomes can directly harm health,” he said.

It’s also a wake-up call to the rest of us that we need to take election anxiety seriously.

If you walk into your doctor’s office complaining of stress, chances are you’ll walk out with a prescription for a “benzo.” These are benzodiazepine drugs such as Xanax (alprazolam), Valium (diazepam, and Ativan (lorazepam).

We’ve warned you about benzos before. They are highly addictive. About a third of people who take them for six months or longer will have serious withdrawal symptoms such as seizures when they try to quit.[4]

There are better ways to deal with anxiety. If you feel stressed over politics, try these natural solutions recommended by the APA:

Don’t let election stress make you miserable. Use the solutions above to bring calm back into your life.

Coronavirus Stress Is Real. Here’s What to Do About It.

Big Pharma Has Found a New Way to Kill Us