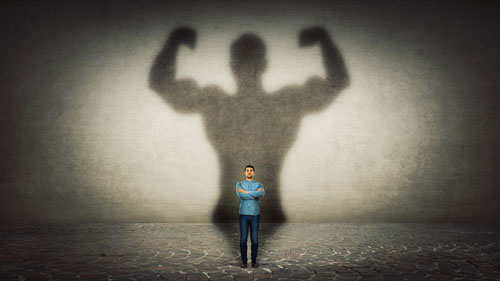 Maybe Popeye was onto something…

A spinach extract is so powerful in building muscles that it should be banned in athletes, according to researchers. Russian athletes have reportedly been secretly taking it for decades.[1]

The World Anti-Doping Agency asked scientists to investigate ecdysterone. The agency is the group that tries to keep athletes from getting an unfair advantage by using performance-enhancing drugs.

But ecdysterone isn’t a drug. It’s a natural phytosteroid. It’s similar in chemical structure to testosterone.[2]

A recent double-blind study looked at the effects of ecdysterone. It was published in the journal Archives of Toxicology. Researchers divided athletes into two groups. One took daily ecdysterone (pronounced eck-DISS-ter-own) supplements derived from spinach. The other got a placebo. None of the subjects knew which they were taking.[3]

After 10 weeks, the ecdysterone group had a significantly higher increase in muscle strength.

Professor Maria Parr was a co-author of the study. She noted that ecdysterone has long been called “the Russian secret” for muscle enhancement. Lab and animal studies have found it to surpass even anabolic-androgenic steroids in aiding muscle growth. Those compounds are prohibited in professional sports.

Ecdysterone is legal and currently allowed in athletic competition. But Professor Parr believes it is so effective that it should be added to the list of substances banned from sporting events.

To get a therapeutic dose of ecdysterone you’d have to eat at least nine pounds of spinach a day. That’s why a supplement is the most practical way to get it.[4]

There isn’t much research gauging the long-term safety of ecdysterone, although weightlifters have been using it for years. A 2006 study found no side effects or medical problems among users.[5]

Be sure to follow the directions on the label. Don’t take bigger doses than instructed. And consult your physician before taking it.[6]

How to Keep Your Muscles Strong With Age