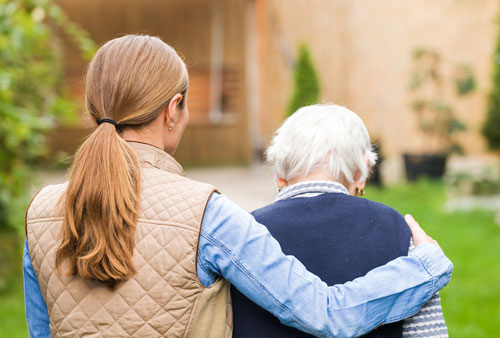 Scientists have long known that Alzheimer’s disease is caused by the accumulation of abnormal protein tangles in the brain. They are called amyloid plaques. And they prevent brain cells from functioning normally.

To find a cure for Alzheimer’s, scientists have focused on blood flow to the brain. This makes sense, since blood brings oxygen and nutrients that feed brain cells and clear out amyloid plaques.

That’s why neurologists often recommend exercise to prevent Alzheimer’s…because it increases blood flow to the brain.

But it turns out that the circulatory system may be less important than another system in your body that can flush away brain plaques. A new research breakthrough shows it could be the key to preventing Alzheimer’s.

In 2015, neurologist Dr. Jonathan Kipnis led a team that discovered the brain is surrounded by lymphatic vessels. Before that, no one knew those vessels existed.1

Among other things, the lymph system removes foreign invaders in the body and fights infections.2

The discovery of lymphatic vessels in the brain was big news. But now Dr. Kipnis and colleagues may have topped it. They have found that the lymphatic system is essential to cleansing the brain. It can get rid of the proteins that cause Alzheimer’s.

The researchers used elderly mice for study subjects. They gave the animals a compound that made their lymph vessels larger and better at draining waste from the brain. This improved the rodents’ ability to learn and remember.

It was the first time improving the lymph system has been shown to improve cognitive ability.

“We said, ‘Wait a second, if that’s the case, what’s happening in Alzheimer’s?’” said Dr. Kipnis.

Obstructing mice’s lymph vessels led to accumulation of amyloid plaques in their brains, the precursor to Alzheimer’s.3

Dr. Kipnis says this finding suggests that a poorly functioning lymph system may be the cause of Alzheimer’s.

There’s no guarantee that improving your lymphatic function will have the same effect on humans as it did in mice. But scientists think it will.