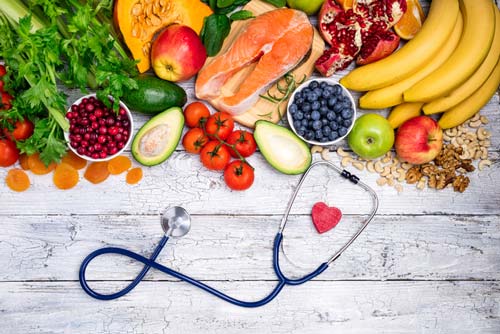 Those who worry about their heart health often stress over their cholesterol levels.

That’s because for decades mainstream medicine has taught us that cholesterol readings are one of the best indicators of heart disease risk.

But a new study shows that cholesterol is all but worthless as a heart health marker.

The research discovered there’s a far better predictor of whether there’s a heart attack in your future.1

The new study was published in the Journal of Clinical Lipidology. It measured blood levels of EPA and DHA in about 2,500 people. EPA is eicosapentaenoic acid. DHA is dosahexaenoic acid. They are the two main types of omega-3 fatty acids.2

The researchers combined readings of EPA and DHA to get a number called the Omega-3 Index.

The study ran for seven years. Participants had an average age of 66 when it started and 73 when it ended.

Scientists found that subjects with the lowest Omega-3 Index number were the most likely to die during the study. They had a 33% greater risk of dying from any cause.

And a higher Omega-3 Index was associated with a lower risk for a heart attack and stroke.

Researchers also tracked subjects’ cholesterol levels. They found that people with high cholesterol were no more likely to have heart problems than subjects with normal cholesterol readings.

Omega-3 levels are a good indicator of heart health. Total cholesterol is not.

Dr. William Harris led the study. He was surprised that cholesterol readings were shown to be virtually irrelevant as a heart health marker. “It would be reasonable to expect that a high cholesterol level would portend higher risk for premature death,” he said. “This did not turn out to be the case here.”

At least one health expert was not surprised by the findings. Dr. Jonny Bowden has long preached that mainstream medicine has it all wrong when it comes to cholesterol. Bowden is co-author of the best-selling book The Great Cholesterol Myth. Dr. Bowden is also member of INH’s Medical Advisory Board. 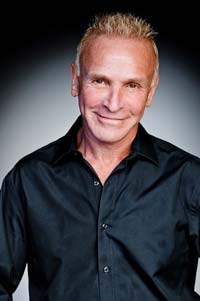 “Cholesterol is not a great predictor of heart disease,” he said. “It tells us very little about the condition of the heart.”

Instead, he says it’s important to focus on four major causes that promote heart disease:

Cholesterol is actually beneficial in that it promotes proper brain function, Bowden said.

“We made a big mistake in identifying cholesterol as the major thing in our diet to control,” he said. “There’s very good research showing half of the people admitted to hospitals with cardiovascular problems have normal cholesterol, and that’s being generous.” 3 4

Dr. Bowden says it is important to follow the usual heart health recommendations… maintain a healthy weight, exercise, don’t smoke, drink only in moderation, and eat a healthy diet. But the new study shows how crucial it is to also get plenty of omega-3s.

The best source is wild-caught fish, like salmon, tuna, anchovies, and sardines. Try to eat at least two servings a week.

Supplements allow you to consistently get omega-3s, whether or not you eat fish.

Dr. Bowden recommends Barlean’s brand because it’s one of the purest forms. Barlean’s also sells an “Omega Swirl” variety that’s sweetened with stevia to mask any fishy flavor. Both types are sold at health food stores and online.