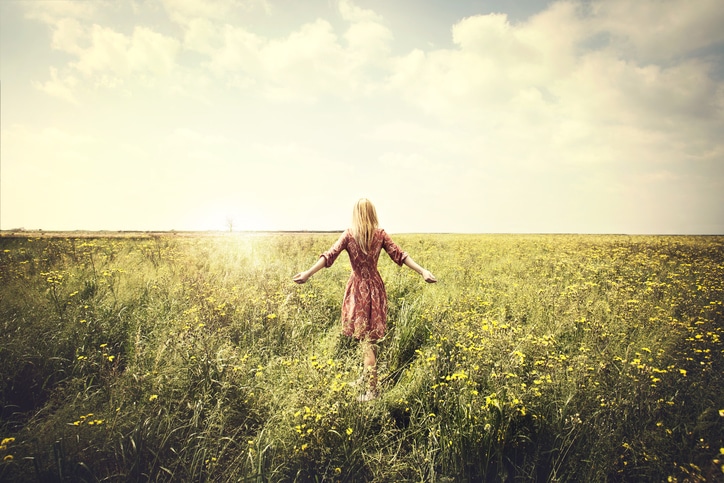 Air pollution is one of the world’s biggest killers, causing more than 7 million deaths a year.1

Now, a new study shows there is a simple way to protect yourself.

It found that taking B vitamins “nearly abolished” the harmful health effects of something called “ambient fine particulate pollution.”2 This is the most dangerous form of air pollution. It is the type that often causes heart attacks.

Researchers call it ambient PM2.5 for short. It is made up of microscopic particles less than 2.5 microns in size. For comparison, a human hair is about 75 microns wide.3

Particles this small can easily enter our lungs and bloodstream. When they reach the heart, they cause inflammation that can lead to a heart attack. They also damage the immune system, making people more susceptible to infections.4

PM2.5 causes 3.7 million deaths a year, mainly through cardiovascular damage. It is believed to be the most common trigger of a heart attack, the study authors noted.5

Columbia University researchers recruited healthy, nonsmoking adults between 18 and 60 years of age. None were taking any form of B vitamins. They all lived in lightly polluted urban areas.

First, the researchers gave subjects a placebo for four weeks. Then they exposed them for two hours to concentrated PM2.5 pollution.

B Vitamins Can Save Your Heart

They were again exposed to PM2.5 pollution. This time, it had almost no effect.

The authors wrote that air pollution damage on health “are nearly reversed with four-week B-vitamin supplementation.”

Protect Yourself from Dirty Air

Many Americans are deficient in vitamin B, leaving them vulnerable to the deadly effects of air pollution. A Tufts University study found that about 40% of us are vitamin B12 deficient. That’s because most Americans don’t eat enough fruits and vegetables.

Foods high in the three B vitamins used in the study include dark leafy greens, papaya, oranges, cantaloupe, and eggs. Opt for organic versions whenever possible.

If you live in a high-pollution city, the best solution may be a supplement. Look for a quality B-complex formula.