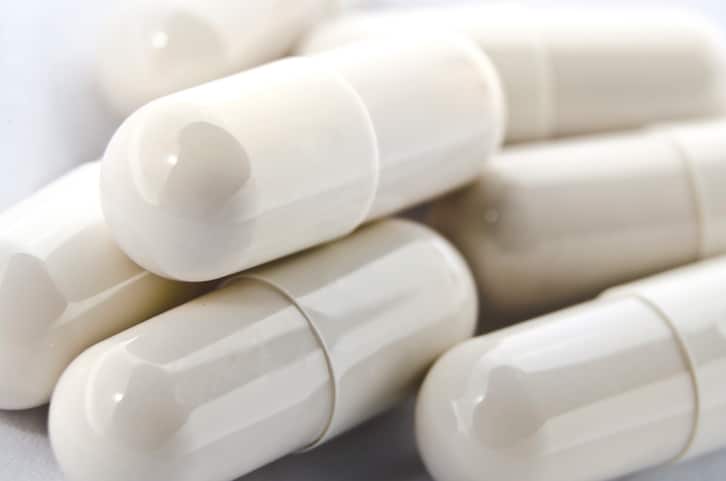 Most people know that probiotics are great for digestive health. But a new study has found another surprising benefit. “Good” bacteria may be a powerful weapon against anxiety.

Researchers from the University of Missouri tested the effects of probiotics on zebrafish. At first, it may sound strange to test human health remedies on fish… But the use of zebrafish is well established in medical trials. They respond to many drugs and other treatments in ways similar to humans. This is especially true for treatments that effect the brain.1,2

The researchers performed a series of tests on zebrafish designed to simulate human stress. And at the same time, they added the probiotic Lactobacillus plantarum to some of the fish tanks.3

Scientists introduced stressors such as draining water from the tanks and crowding the fish, or changing the water temperature. Previous studies have shown these same kind of environmental alterations—crowding and temperature extremes—increase anxiety in people.

In another test, the researchers put fish that had been in tanks containing probiotics and placed them in unfamiliar tanks. They did the same with a control group of fish from tanks without probiotics.

Previous studies have shown that when fish are placed in a new environment they spend more time at the bottom because they are stressed by the unfamiliar surroundings. The fish that had ingested probiotics spent five times longer at the top of their new tanks as those that did not get probiotics.5 This showed they were less stressed by their new environment, scientists said.

The researchers concluded: “A common probiotic sold in supplements and yogurt can decrease stress-related behavior and anxiety.”6

Professor Aaron Ericsson is director of the University of Missouri’s Metagenomics Center. He was one of authors of the study. He said, “Simple probiotics that we normally use to keep our digestive tract in sync could be beneficial to reducing our stress levels as well.”

The results were published recently in the journal Scientific Reports. The study confirms earlier findings that shows probiotics reduce anxiety in mice.7

The best part? Unlike anti-anxiety drugs, probiotics are not addicting and have no significant side effects.

So the next time you are feeling tense, try some good bacteria to feel better.