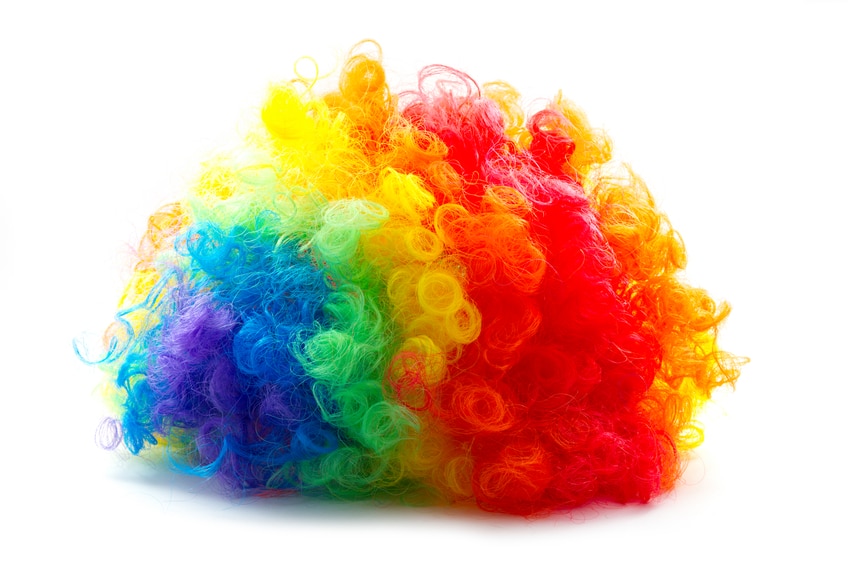 In one of the most bizarre trends ever, the nation is gripped in a growing clown panic.

There are reports that clown-costumed figures have attempted to kidnap children. Clowns have reportedly robbed gas stations and restaurants.1 Some schools have been locked down after receiving clown-related threats.

And even President Obama’s press secretary Josh Earnest was asked how the administration was dealing with the clown epidemic.2

Many sightings have turned out to be hoaxes. But clown hysteria has continued to grow.

What’s driving the strange wave of alarm? Mental health experts say it’s a deep-rooted fear of clowns among a large segment of the population combined with social conditions that have fueled the panic.3

Fear of clowns is nothing new. It’s called coulrophobia and it goes all the way back to the ancient Greeks.4

Phobias often take root in early childhood. If a person was scared by a clown when they were little, the anxiety may stay with them into adulthood.

Some experts say the clown panic is linked to heightened anxiety regarding other things. They include the upcoming election, terrorism, and the random mass shootings of recent years. It feeds the idea that no one is safe.5

“The surge in phantom clown sightings in 2016 is a reflection of the fears and uncertainties in American society at the present time,” said Robert Bartholomew, a medical sociologist who studies social delusions.

If you are nervous about clowns, you are not alone. The Chapman University Annual Survey on American Fears found that clown anxiety has become the Americans’ number 11 fear.

3 Steps to Curing a Phobia

Experts say the best way to overcome a fear is to gradually expose yourself to it. You can do this in three steps using the principles of cognitive behavior therapy.6

Christopher D. Bader is a sociology professor at Chapman University. He has extensively studied phobias and the current clown hysteria. If you are stressed over creepy clowns, he says there’s one thing you can do to help yourself immediately.

Avoid media reports about the panic, especially TV, which can bring the object of your fear into your home in a way that seems very real. Professor Bader said: “The more one watches TV, the more fearful one tends to be.”7