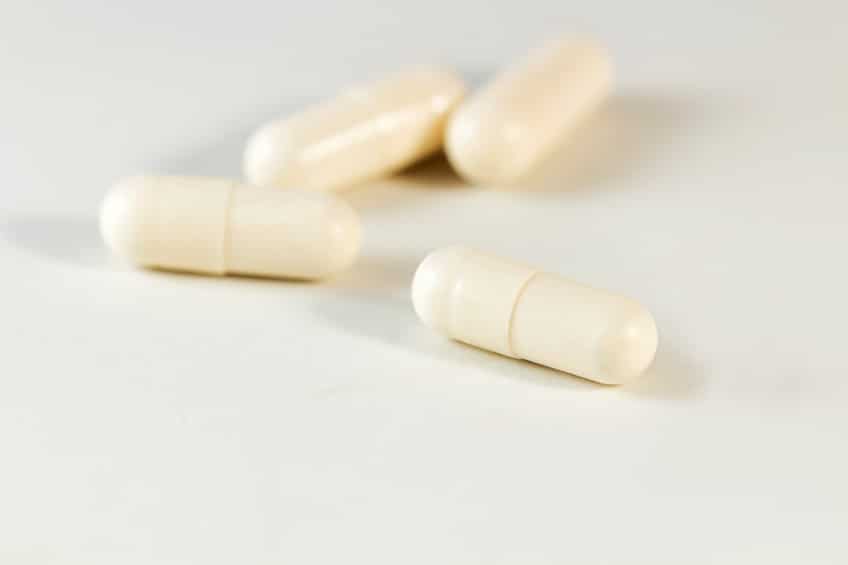 A fascinating new study could save your life if you are admitted to the hospital.

Researchers from the University of Colorado School of Medicine discovered that patients quickly lose healthy gut bacteria when they are hospitalized.1

And during a hospital stay is exactly when you need robust stomach flora the most. That’s because they can protect you from hospital-acquired infections.

These are diseases that are contracted from germs you’re exposed to while in the hospital. They include staph, MRSA, candida, C. diff, pneumonia, and many other infections.2

Hospital-acquired infections are rampant. And they are deadly. According to the U.S. Centers for Disease Control and Prevention, 1.7 million Americans a year are hit with them. Almost 100,000 of them die.3

Healthy gut bacteria are crucial to maintaining your body’s immune system. When your beneficial microbes diminish, disease-causing bacteria can quickly take their place.4

During the new study, scientists looked at 115 ICU patients at four hospitals. They measured their levels of healthy gut bacteria 48 hours after admission. Then they did follow-up measurements when they left the hospital or 10 days later, whichever came first. They compared these levels to healthy, non-hospitalized people

Dr. Paul Wischmeyer led the study. “We saw a massive depletion of normal, health-promoting species (of bacteria)” in hospital patients, he said.

“And we saw the rapid rise of organisms clearly associated with disease. In some cases, those organisms became 95% of the entire gut flora within days of admission to the ICU.”

After two days in the hospital, some of the patients’ beneficial gut bacteria resembled that “of corpses,” the researchers reported. And the longer the hospital stay, the worse it became.6

What is it about hospital treatment that destroys intestinal flora? Researchers say it’s due to two factors: Antibiotics and poor hospital diets. About 70% of ICU patients receive antibiotics, they noted.7

Ironically, antibiotics are given to prevent infections. But they destroy all bacteria—good and bad. This leaves patients wide open to antibiotic-resistant diseases.

The new research was recently published in the journal mSphere.8

The scientists urged that levels of gut bacteria in hospital patients be tracked just like traditional vital signs, such as heart rate and blood pressure. This would allow doctors to identify at-risk patients.

And Dr. Wischmeyer has one other important piece of advice: All hospital patients should take a probiotic supplement to keep their gut flora healthy.9