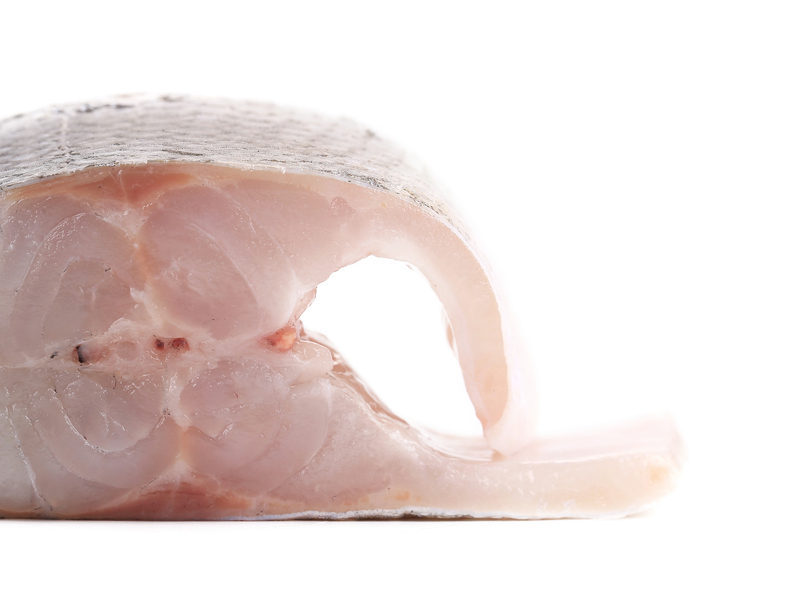 Millions of Americans eat fish thinking it is good for them. But not all fish are created equal. In fact, some can wreck your health.

Fish oils and protein have been shown to boost the brain, heart, and help maintain a healthy body weight. But there are some fish you should never eat. They are loaded with mercury, antibiotics, and carcinogenic chemicals like polychlorinated biphenyls (PCBs).1

PCBs have been condemned by scientists as likely to cause cancer in humans. Mercury, even in tiny amounts, causes serious health issues. They include depression, tremors, memory loss. It can damage your lungs and kidneys, disrupt digestion, and compromise your immune system.

Mercury has also been shown to cause cognitive and motor dysfunction, and brain damage.2

Mercury is particularly dangerous if you are breastfeeding, pregnant, or planning a pregnancy. The metal can cause severe harm to a nursing baby or fetus.3

Government guidelines say it’s OK for most people to eat mercury-laden fish from time to time.4 But this doesn’t make sense. If mercury is harmful even in small amounts, you should avoid it entirely.

Fish absorb mercury from water pollution. And the higher up the food chain a fish is, the more mercury it will have consumed from eating smaller fish. Fish with long lifespans also will have more mercury.

Other fish to avoid due to mercury content are king mackerel, orange roughy, shark, and tilefish. Steer clear of farmed eel. It often contains both PCBs and mercury.

And surprisingly, the freshwater northern pike is another fish to avoid. Due to its habitat and longevity, the fish can be loaded with mercury.7

The best fish are those low in mercury and other chemicals, but high in healthy omega-3 fatty acids. These include wild-caught salmon, sardines, and anchovies.

Another great fish is the northern Atlantic mackerel. Unlike its cousin the king mackerel or kingfish, this mackerel is very low in mercury and still high in omega-3 fats.8

Fish is one of the healthiest things you can put in your body. But it’s crucial that you choose wisely.