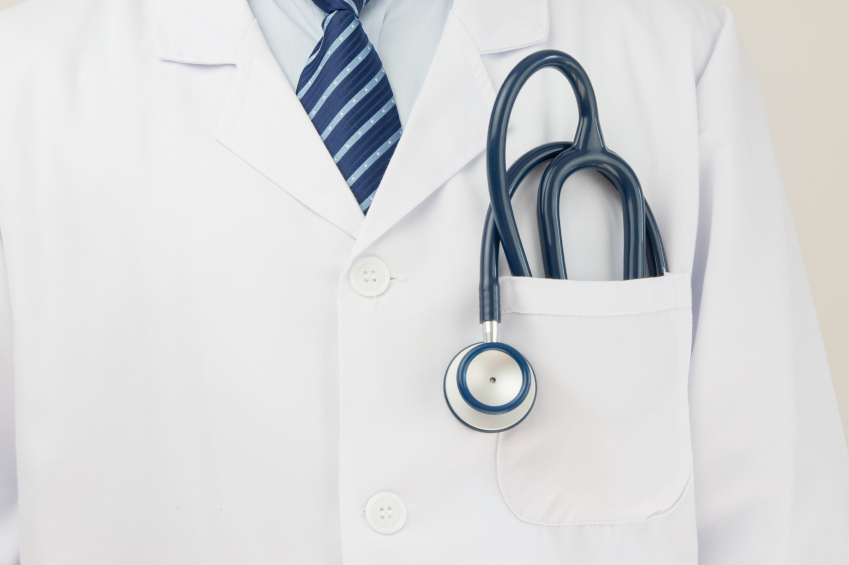 There is a popular notion that doctors die differently than the rest of us.

They know end-of-life interventions are unlikely to work and can cause suffering, according to this assumption. So when their time comes, physicians choose not to spend their final days hooked up to machines. They stay away from the ICU. They are more likely to die at home surrounded by family and friends.

Dr. Ken Murray wrote an essay promoting this belief in 2011. It went viral. Other doctors supported his view.

But a new national study shows they were wrong. It turns out, doctors die pretty much the same the way the rest of us do.

“The overall narrative that doctors die differently is false,” said the study’s senior author Dr. Stacy Fischer. She is an associate professor at the University of Colorado School of Medicine.

“We found that doctors used more hospice care—about two days on average. When you look at the length of stay in hospital in the last months of life, there is no difference between them and the rest of population.”

Researchers found other interesting facts about doctors’ medical choices. While physicians do usually follow their own advice regarding smoking and diet, they still suffer the same health woes as the rest of us.

In some ways, doctors are in worse shape than the general population.

The bottom line? The study shows that mainstream doctors do follow their own advice. They go on the same diets, use the same drugs, and hook themselves up to the same machines as they recommend for their patients.

The problem is this: These conventional treatments do as little good for doctors as they do for everybody else.