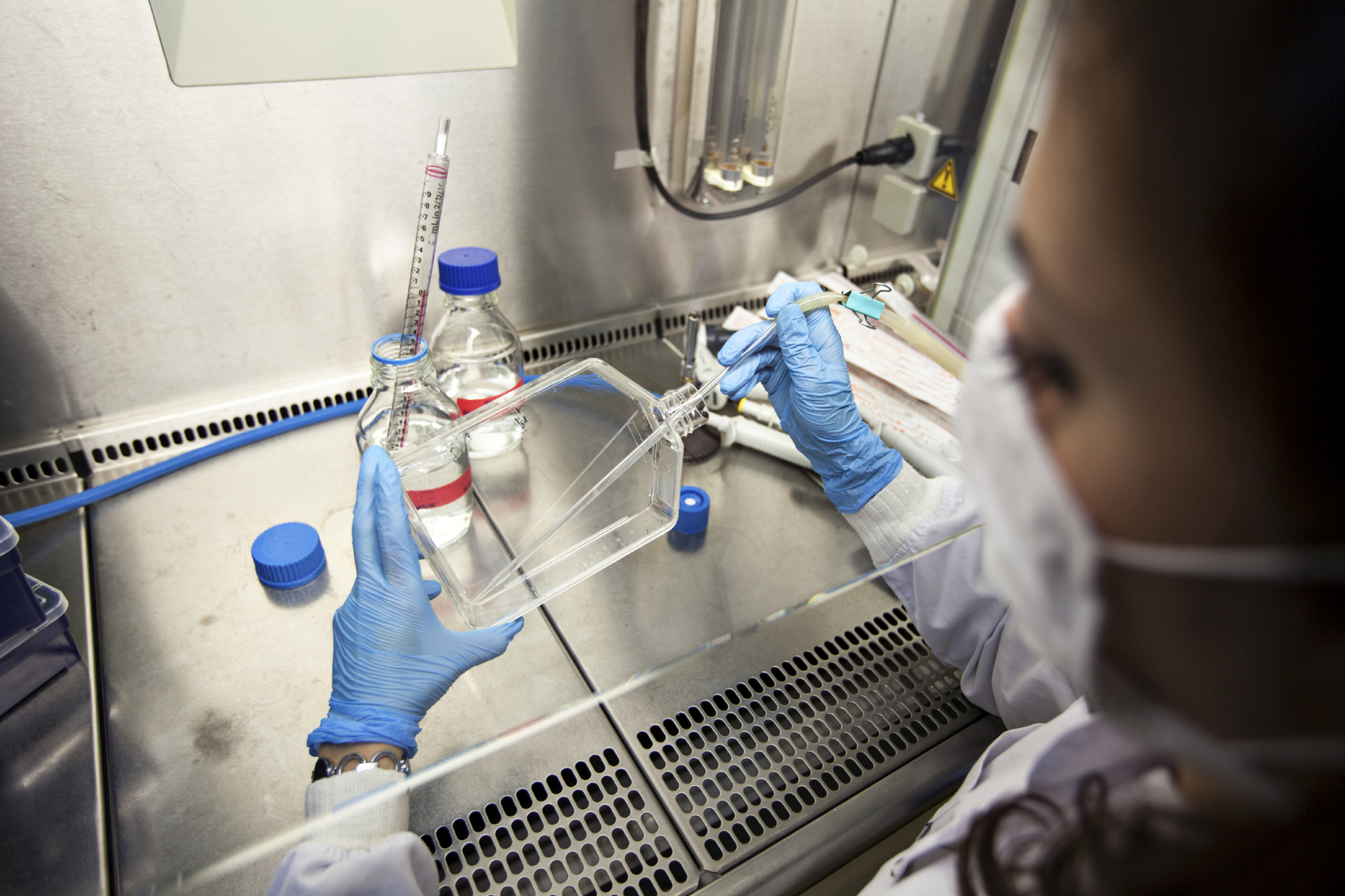 Just when you thought the Zika epidemic couldn’t get any worse… It’s  a scene right out of a horror movie. Scientists in Brazil are planning to release millions of mutant mosquitos to combat the virus.1,2

Here’s the plan: They want to use radiation to sterilize genetically engineered male mosquitos. Then they’ll unleash them into the wild by the millions. There, they will breed with females. The resulting offspring will not be viable.

This should reduce the overall mosquito population.3 The spread of the Zika virus should slow. And the GMO mosquitos are programmed to die quickly. The entire process is called “self-extinguishing.”

That’s the idea, anyway. But no one knows for sure what will happen.

Dr. Mae-wan Ho is a biochemical geneticist. She is founder of the Institute for Science in Society. She warns that scientists are clueless about where this will end up. Dr. Ho cautions the mosquito releases could backfire.

By mingling with mutated mosquitoes, the Zika virus could acquire the genetic firepower to make it even more worse. It might even disrupt human DNA.4

A British company called Oxitec creates the genetically altered mosquitos. An internal memo from the firm states that under certain conditions the survival rate could be as high as 15%.

There have been earlier GMO mosquito releases. But they were much smaller. They were in isolated areas of the Cayman Islands and Panama. The release in Brazil will dwarf those.

Last year in the United States, there was a plan for a similar release. It was supposed to happen in the Florida Keys. But residents were outraged. Some compared it to creating a “Jurassic Park” for mosquitos. The FDA stepped in and blocked the plan.

Helen Wallace is executive director of GeneWatch UK. This is a public interest group that monitors GMOs. She warns that a GMO mosquito is a potential “Dr. Frankenstein’s monster.”

Tinkering with nature, even without unleashing the power of genetic modification, has backfired many times before.

In the 1970s, the U.S. government released a tree-climbing ladybug from Asia. It was supposed to kill off aphids wreaking havoc on southeastern United States pecan farms. It worked great. Except the ladybugs then headed north and west. They devoured aphids at such a rapid rate that the native ladybug population died out.5

The fact is, the people of Brazil are about to become human guinea pigs. We can only hope this risky scheme doesn’t end in disaster.