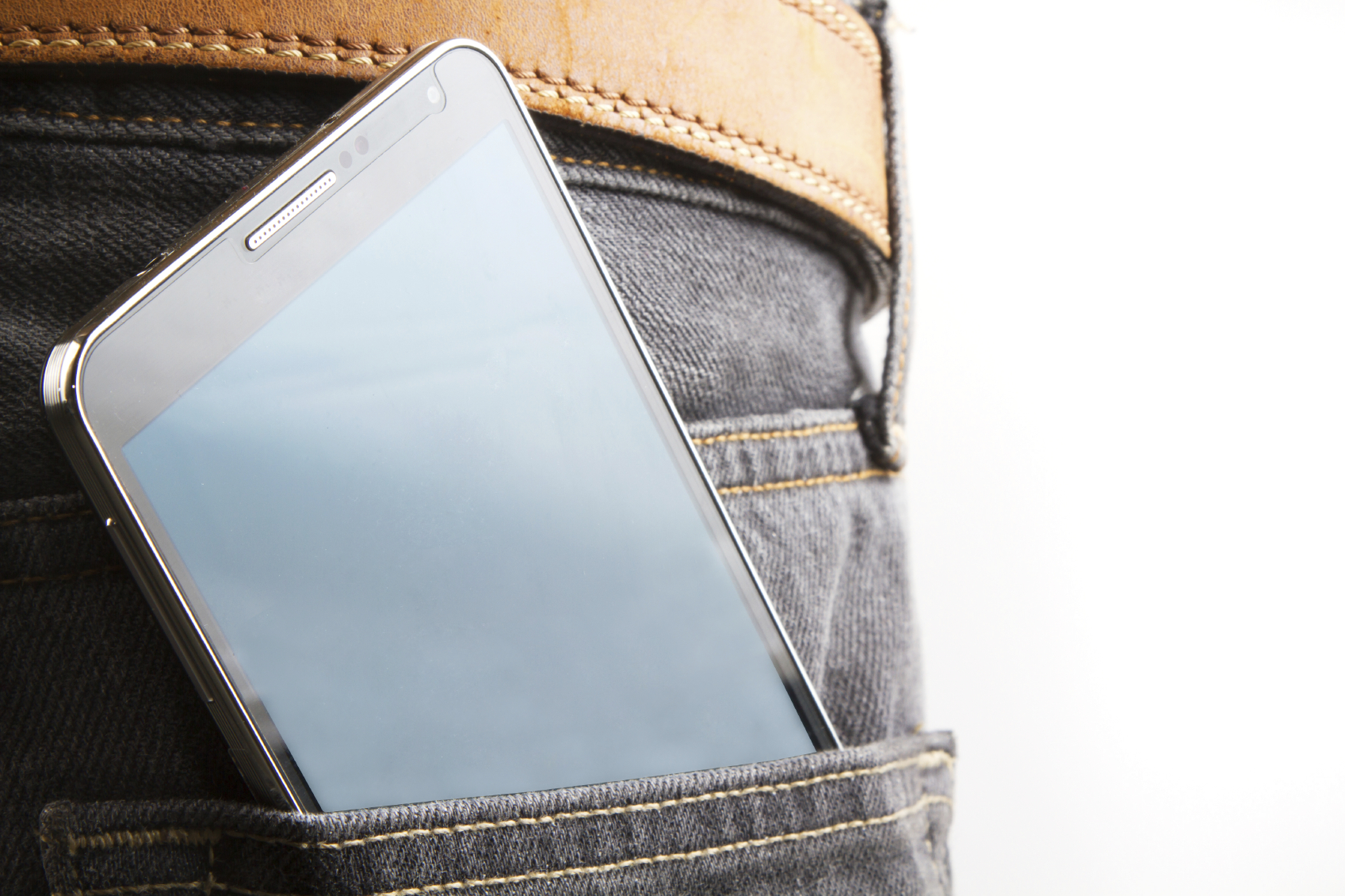 Just when you thought Big Pharma couldn’t sink any lower…

They’ve figured out a shameless way to make $3 billion extra a year off the backs of cancer victims.1

Here’s how it works… The drug companies distribute their products in vials containing way more medication than patients can use. The excess is thrown out. But patients or their insurance companies are still stuck with the bill for the extra.

And this is no penny ante game. A study published in BMJ (formerly the British Medical Journal) estimates makers of the top 20 cancer drugs will rake in nearly $3 billion this year for unused medication.

And it’s not like these drugs are cheap in the first place. Many cost $15,000 a month or more.

The FDA needs to do its job. It should require drug companies to sell cancer drugs in realistic doses that don’t result in massive waste.

Pharmaceutical pollution is getting so bad that fish are doped up on drugs.

A new study by the National Oceanic and Atmospheric Administration found a cocktail of drugs in the tissue of salmon in Washington’s Puget Sound. Medications in the fish include Prozac (antidepressant), Lipitor (statin), Advil (pain reliever), and Benadryl (antihistamine).2

Even scarier is the fact that there’s no reason to believe that Puget Sound is unique. Pharmaceutical pollution is widespread. And it’s in our drinking water.

When some people stop using a drug, they flush the leftover supply down the toilet. Also, when humans take a pill, not all of the medication is absorbed. The remainder is expelled in urine which is flushed down the toilet. Sewage treatment often doesn’t remove pharmaceuticals. This means they are released into waterways.

A federal government report found drugs in most of the nation’s water supply.3

The best way to protect yourself is with a reverse osmosis filter. Unlike other filtration systems, they remove medications from drinking water.

When a man keeps his cell phone in his pants pocket, it can lower his sperm count to the point he can’t have children.

That’s the scary finding of new Israeli study. Men who keep their phones in their pocket were found to be 47% more likely to have a low sperm count.4

“We think this is being caused by a heating of the sperm from the phone and by electromagnetic activity,” said Professor Martha Dirnfeld. She was the lead researcher on the study at Technion University in Haifa.

Fertility experts say men should keep their phone in their chest pocket instead. Or, better yet, away from their body entirely.