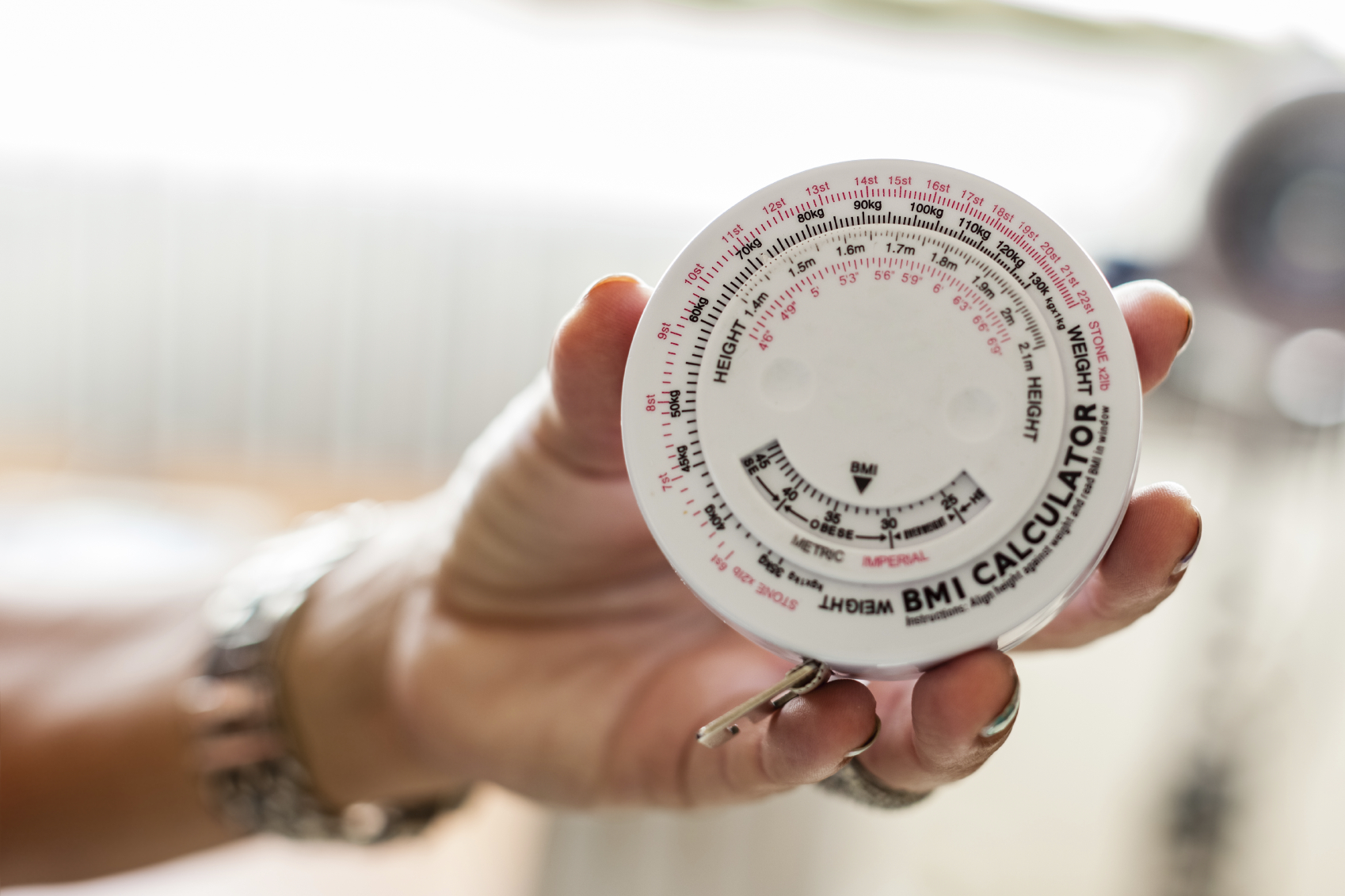 For decades, the body mass index (BMI) has been considered the best tool to determine if you’re overweight.

The BMI’s ability to diagnose obesity has gone almost unchallenged since it was invented in the 1830s by Belgian mathematician Aldolphe Quetelet. It is the ratio of a person’s weight to the square of their height.

Our major health institutions—the U.S. Centers for Disease Control (CDC) and the National Institutes of Health (NIH)—still recommend it.1

But it’s time to say goodbye to the BMI. The fact is, it doesn’t work.

An exhaustive new study found that this “gold standard” is deeply flawed. Millions of people considered overweight or obese by the BMI are perfectly healthy.2

UCLA researchers looked the BMIs of 40,000 American adults. They analyzed their “cardiometabolic health.” This is a measurement of risk for heart disease and diabetes. It also includes data on blood pressure, blood sugar, inflammation, cholesterol, and insulin. In other words, it is a very detailed measurement of overall health.

They found that the BMI is a poor predictor of health. Nearly half the people considered overweight by the BMI were cardiometabolically healthy. Of those considered obese by BMI standards, nearly 30% were healthy. Even among the “very obese,” 16% were in good health.

On the other hand, more than 30% of people with a normal BMI, were cardiometabolically unhealthy.

“The data show there are tens of millions of people who are overweight and obese (according to the BMI) and are perfectly healthy,” said lead study author A. Janet Tomiyama. She’s an assistant professor of psychology at UCLA.

Here’s the BMI’s biggest problem… It’s a simple ratio of height and weight. Therefore, it measures fat and muscle the same way.

A 6-foot-tall Olympic athlete weighing 200 pounds may have the same BMI as couch potato of the same height and weight.

Arnold Schwarzenegger weighed 235 pounds at the peak of his bodybuilding career. He was 6-foot-2. With a BMI of 30.2, he would be considered obese. But does he look obese?

There’s a better way to decide if your weight is healthy. And it’s even easier than the BMI.

A British study of 300,000 people shows that waist size is a much more accurate predictor of health than BMI. That’s because belly fat affects vital organs like the heart, liver, and kidneys more than fat around the hips or bottom.

Your waist should be half your height or less.3

If it turns out you could stand to lose a few pounds, there are easy ways to be thinner without going hungry…

Like the secret “switch” that tells your body to burn fat… The little-known chemical one doctor says makes your body demand unhealthy high-calorie foods… And how to shed fat—without cutting back on the foods you love.