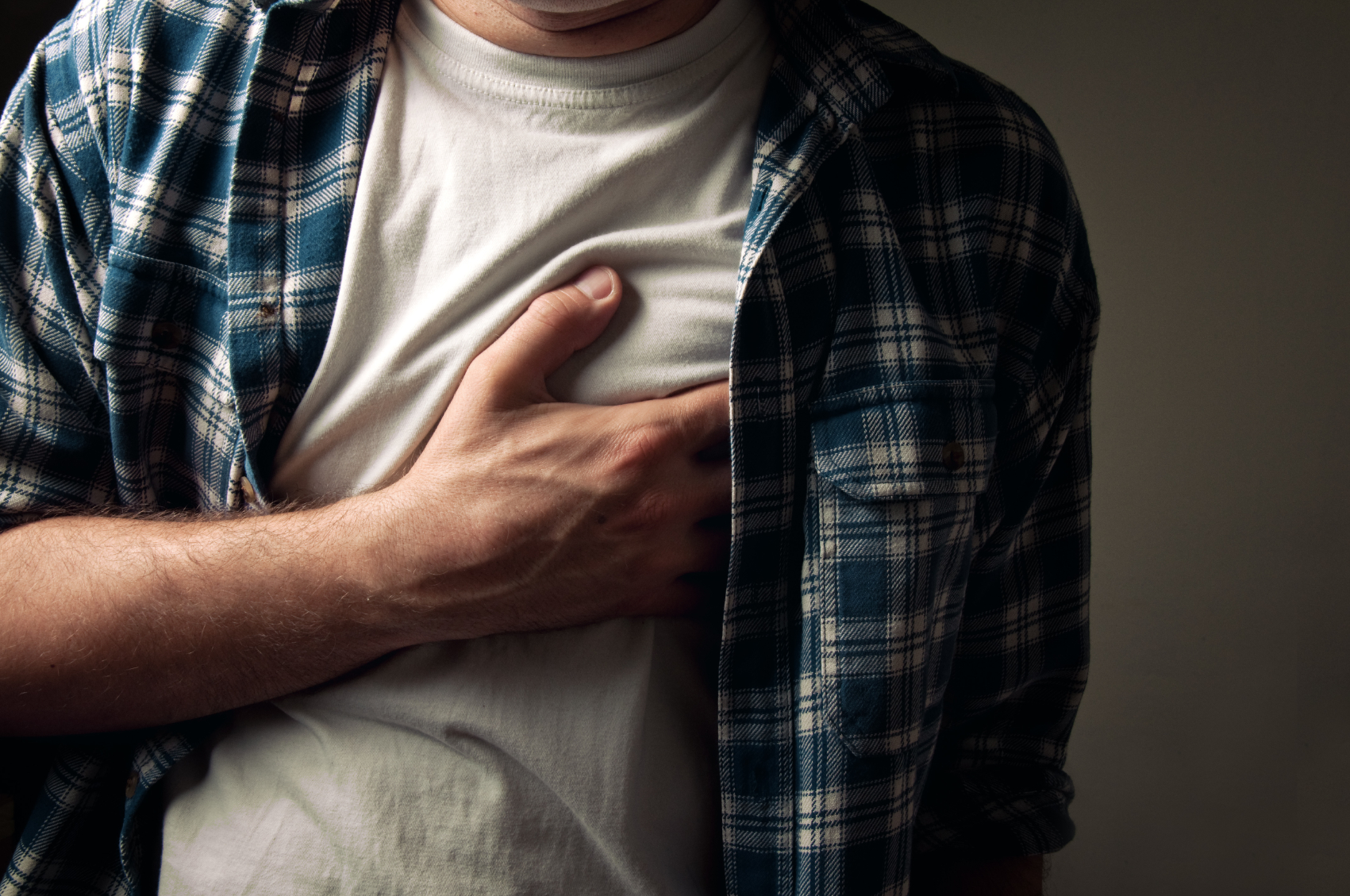 Most people think that cardiac arrest strikes quickly without warning before it kills you.

But a new study shows this isn’t true. In fact, victims show symptoms of the coming attack up to a month beforehand.

Tragically, most people don’t recognize the signs. And that can mean the difference between a trip to the doctor…and a funeral.1

Cardiac arrest is not a heart attack. It’s worse.

With a heart attack, a clogged artery blocks blood flow to the heart. Patients usually survive because intense chest pain clearly indicates a heart attack. They have time to get medical help.

Cardiac arrest symptoms are more subtle. It is an electrical malfunction. The heart abruptly stops beating. Its electrical activity is knocked out of rhythm. Death often occurs in about five minutes if the victim does not receive immediate treatment.2

Over 420,000 people die each year from cardiac arrest outside of a hospital setting. Until now, experts have had a hard determining if there are warning symptoms… Because so few patients survive.

But doctors recently discovered the warning signs that could save your life.

A study just published in the Annals of Internal Medicine examined records for 839 people who suffered cardiac arrest. Researchers found that about half of the patients had warning signs long before they were stricken. But they ignored them.

In other words, if they had taken action, they didn’t have to die. But by the time someone called 911, it was too late for 90% of the sufferers.

The most common symptoms were the sudden onset of:3

Only 19% of patients considered their symptoms bad enough to call 911 before they collapsed. Their survival rate was five times greater—32% vs. 6%—than other patients.

These symptoms began anywhere from a month to a day before their collapse. There was plenty of time to get help—if only they had recognized the signs.

Unlike other muscles in your body, your heart has its own electrical stimulator. This is a special group of cells that generates electrical impulses to keep your heart beating normally. Heart disease, nutritional imbalances such as low potassium or magnesium, or abuse of drugs or alcohol can cause these cells to malfunction.

When the heart stops, the lack of oxygenated blood can cause brain damage in only a few minutes. Death or permanent brain damage can occur within four to six minutes.

If you have the sudden onset of any of the symptoms above and there is no obvious explanation for them, call 911. It could save your life.