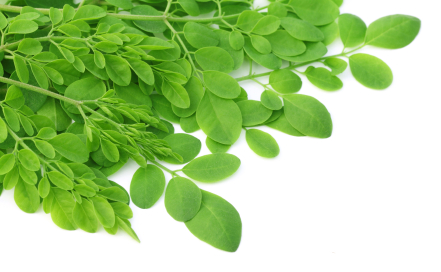 Inflammation is the underlying cause of almost every major disease. Reduce inflammation and you cut your chances of a heart attack, diabetes, cancer, Alzheimer’s, and many other deadly scourges.

One of the world’s most effective anti-inflammatory substances is completely natural. It’s grown in the Himalayan Mountains.

In fact, researchers have found that this extract is more effective than Indocin (indomethacin), a popular prescription drug used to treat arthritis pain and inflammation.

A study showed the natural remedy reduced inflammation by 54% in only one hour. Indocin, on the other hand, lowered inflammation by 49%.1 It wasn’t a landslide victory. But remember, this alternative is completely natural, safe, and doesn’t require a prescription.

This legendary tree is also bursting with nutrition. Its leaves are a complete protein source with 18 amino acids and nearly 50 antioxidants. It has 36 times more magnesium than eggs, 25 times more iron than spinach, and four times more calcium than milk.2

Moringa oleifera is known as the drumstick or horseradish tree. It is also called the “Tree of Immortality” or “Miracle Tree.”

Dried moringa reduces inflammation in the lungs caused by asthma. Researchers found that three grams a day for three weeks can improve a person’s lung capacity by more than 30%.3 By lowering inflammation, moringa helps you breathe easier. And not one person in the study experienced a single side effect.

Before you reach for Tylenol, Advil, Aleve, or another painkiller, we suggest you give this natural alternative a try.

Supplements, powders, and teas are widely sold online and in health food stores.

What’s your secret for fighting inflammation? Leave us a comment and let us know!