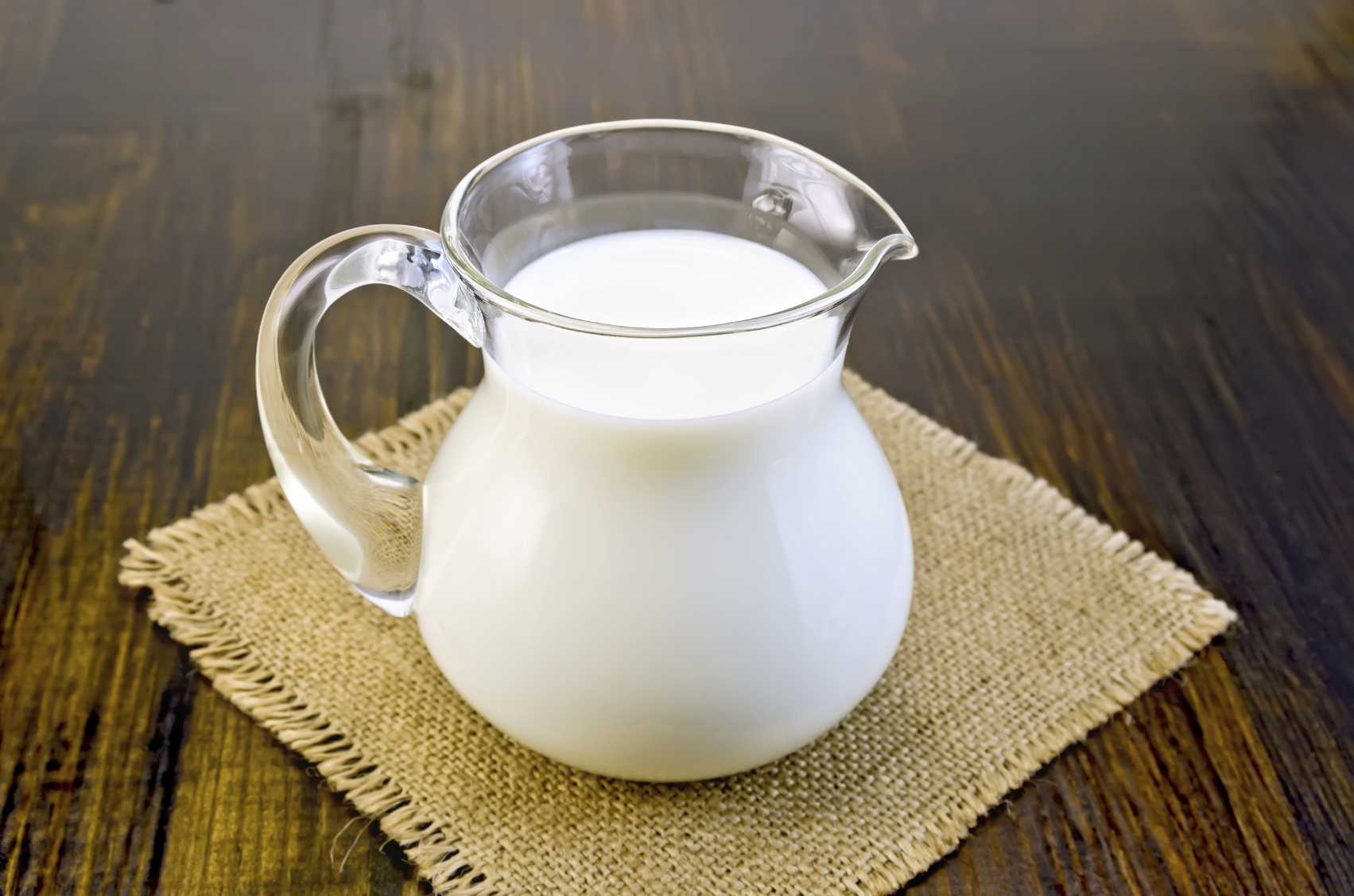 If you’ve been following Health Watch, you know we’re fans of saturated fat. And you should be too.

Despite its bad rap, it’s one of the healthiest foods you can eat. It won’t put your heart in danger. In fact, eating saturated fat may actually lower your risk for a heart event by up to 30%. But recent research shows there’s another surprising benefit to eating them.

Swedish researchers studied 26,930 subjects over 14 years. They were all between 45 and 70. During the course of their study they found that people who ate saturated fats were 20% less likely to develop one common disease.1 In fact, those eating eight portions a day lowered their risk even more. And that’s good news…

This disease is on the rise. It’s one of the biggest health threats in the Western world. The latest numbers show it’s the seventh-leading cause of death in the U.S. Over 30 million Americans suffer from it. That’s more than 10% of the population. And just as many don’t realize they have. Worse yet, about 90 million Americans are at risk for developing it.

Eating saturated fats—even ones from the most unlikely sources—may help keep you in control of your risk of facing this deadly disease…a disease you would never think had anything to do with fats. But there’s something more you need to know.

Research presented to the European Association for the Study of Diabetes (EASD) revealed the surprising source of the saturated fats: dairy.

Foods like full-fat cheese and milk played a major role in lowering type 2 diabetes risk… Even fatty cream—something most “healthy” people would never use—had an effect. Further research found that people having about an ounce of it a day lowered their risk by 15%.2 But don’t be fooled: This doesn’t mean you should be buying more milk and cheese.

The truth is that European dairy is much different from what passes for it in the U.S. Their dairy comes from cows that eat grass. Factory farming across the pond means high production—not low quality. But the milk, beef, and cheese we see in most grocery stores come from sick cows. And we don’t just mean the hormones and antibiotics…

We’ve told you before about just how bad things really are. These cows eat nothing but inflammatory grain. And even then it’s not organic. It’s the stuff that wouldn’t make it into the foods they sell us. It’s not exactly a surprise that the milk and butter we have access to amounts to little more than dead calories. Not to mention the fact that pasteurization boils any nutrition right out of it. Yet in Europe, they have raw milk vending machines.3

The bottom line is that unless you have access to farm-fresh dairy, you should avoid it. But there are some exceptions. Many health food stores now carry imported, grass-fed butter. And you may even be able to find raw milk from a local farm. But don’t forget that the anti-diabetes effect came from saturated fats—not the dairy itself. In other words, you may be able to get even more benefit from different—less inflammatory—sources.

Avocados are a great source of saturated fats. They even help lower inflammation. Coconut oil is another beneficial fat. And it comes with anti-bacterial and anti-fungal protection. You can even find grass-fed organic ghee—a form of clarified butter—in some health stores and online… And eating it every day may help keep blood sugar low while helping to lower your risk for heart disease by over 20%.