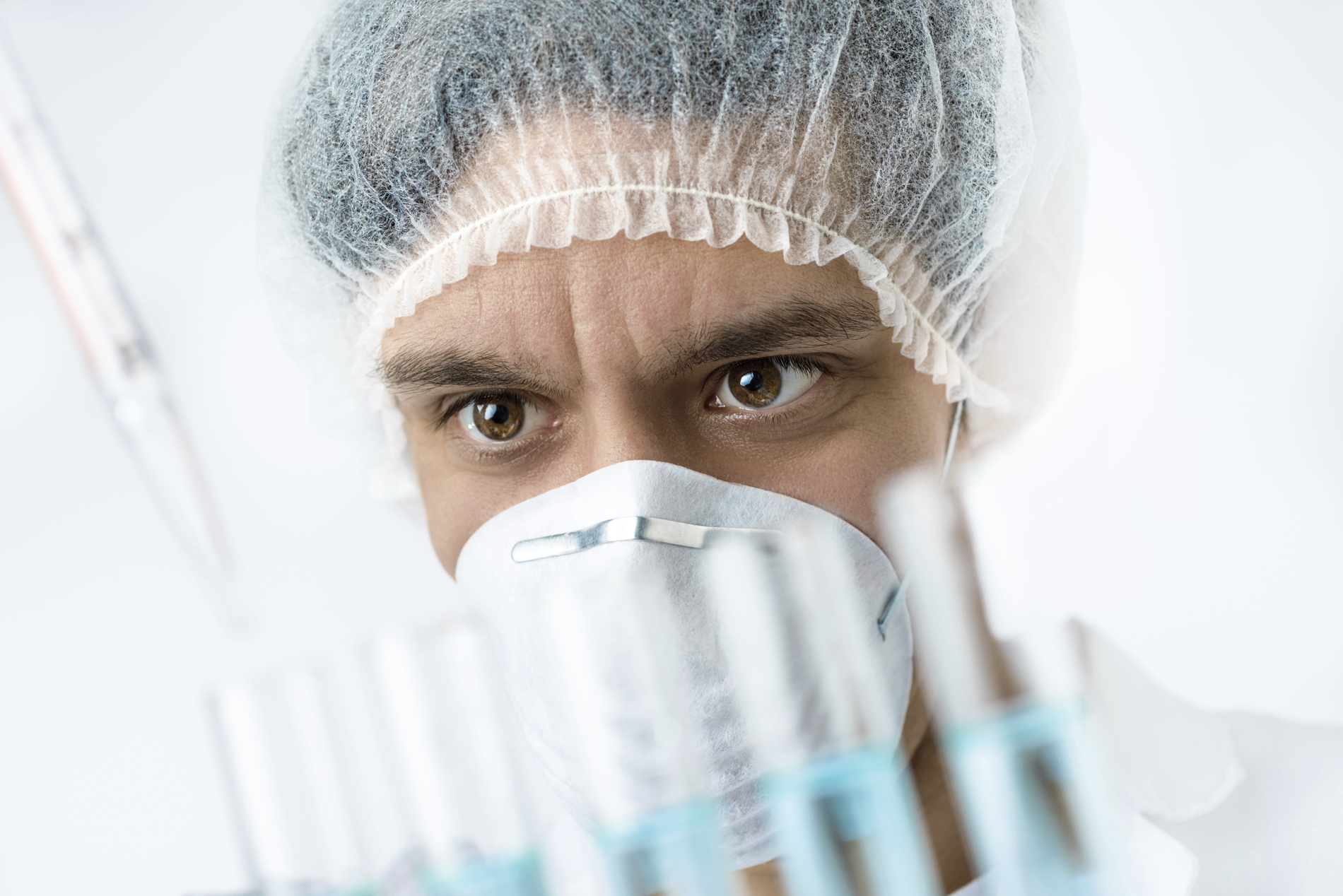 Dr. Anatoli Brouchkov has been doing groundbreaking research on bacteria he discovered in 2009. It’s called Bacillus F, and it has a unique characteristic…

It seems to have an unlimited lifespan.

The microbe has remained alive in the permafrost of Siberia for some 3.5 million years.

Dr. Brouchkov is head of the Geocryology Department at Moscow State University. He has studied the effects of the bacteria on mice, fruit flies, and human blood cells.1 His early research showed encouraging results… So he couldn’t resist making a bold–some would say crazy–decision.

He injected himself with Bacillus F and, in effect, became his own lab rat.

That was two years ago.

Today, Dr. Brouchkov says his brave self-experiment seems to be a success. He says he is healthier, has more stamina, and feels younger. “I started working longer,” he adds. “I’ve never had the flu in two years.” And he hasn’t experienced any harmful side effects.

Dr. Brouchkov’s bacterial treatment may not be as risky as it seems. The Siberian permafrost where Bacillis F lives is starting to melt because of global warming. This has caused the “eternal life” bacteria to leach into the drinking water of the local Yakut people.

The scientist noticed that the Yakut have a greater lifespan than other Russians. That’s despite living in harsh, frigid conditions. So he figured if it worked for them, it might work for him.

He says it’s too soon to offer Bacillus F to the general public. No one knows exactly how the bacteria is able to transfer its longevity properties to other species or what the long-term effects will be.

“We have to work out how this bacteria prevents aging,” he said. “What is keeping that mechanism alive? And how can we use it for our benefit?”2

Dr. Brouchkov is hoping to continue his research on something that mankind has been seeking for thousands of years: The Fountain of Youth.

But you don’t need to inject yourself with bacteria to reverse aging. In fact, researchers in Wisconsin revealed a way to reverse up to 20 years of aging in just 6 months. Their study is science backed, peer reviewed, and published in one of the world’s most respected medical journals.

Go here to discover how you can ramp up your body’s production of this age-reversing compound all on your own–no doctor necessary.