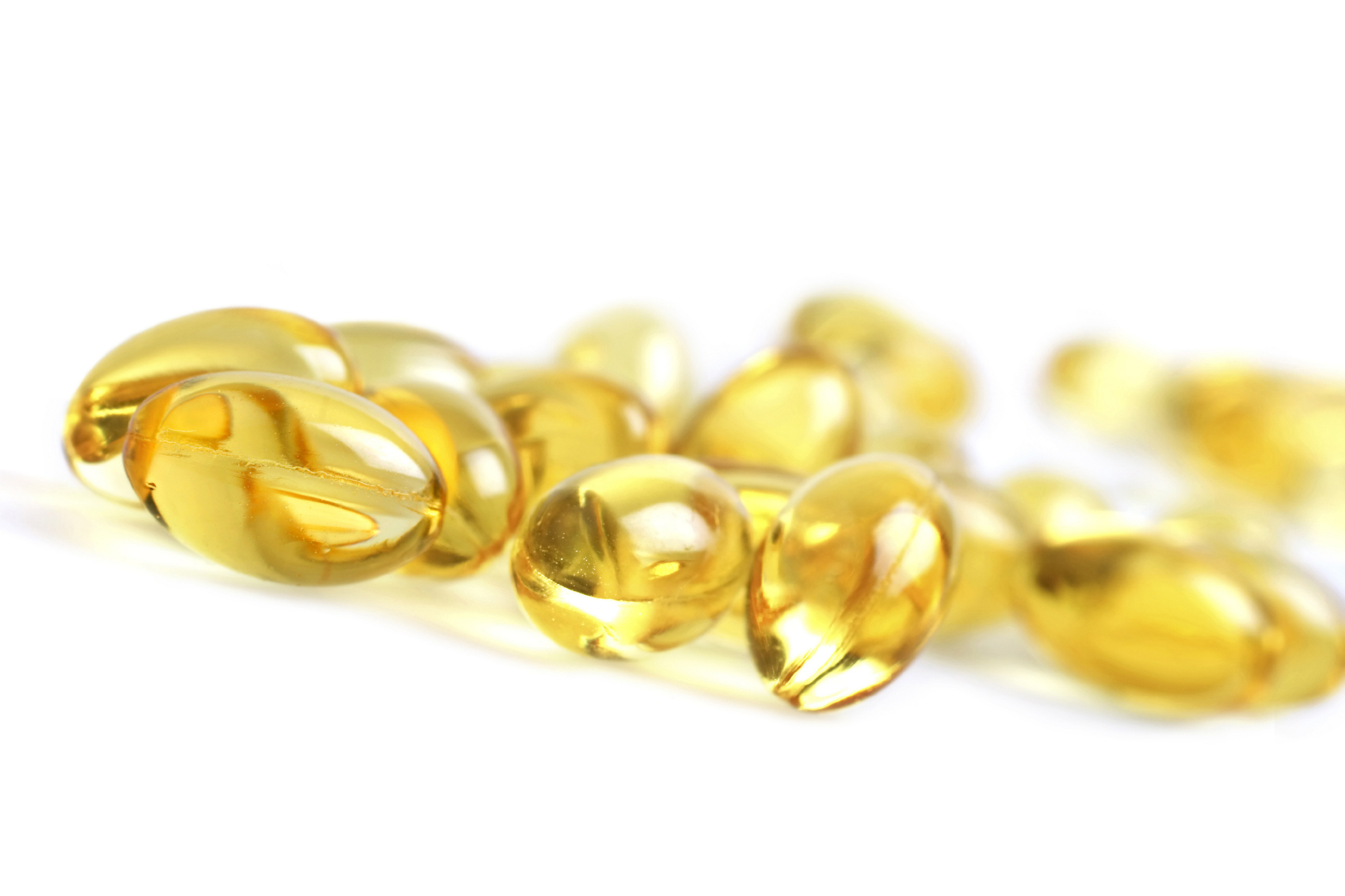 You know how important it is to take fish oil. And the evidence keeps stacking up… Researchers in Sweden have revealed it may be an easy way to help fight diabetes and prevent obesity.

To test the effects of fish oil on gut bacteria, they fed one group of mice lard, and another fish oil for 11 weeks. They found the mice eating the lard diet had more Bilophila bacteria in their intestines. It’s a type of bacteria that causes inflammation, insulin insensitivity, and weight gain.1 It made these mice more likely to develop diabetes and obesity. But that’s the lard group…

The mice in the fish oil group were a different story. Researchers found they had more Lactobacillus strains of gut bacteria. These bacteria reduce inflammation.2 The result? These mice weighed less. And they reacted better to insulin. In other words, they were in much better health.

But they didn’t stop there…

The ultimate test of gut bacteria on health was a bit… Well, gross. They took fecal matter from the fish oil-fed mice and transplanted it to the lard-fed mice. Researchers found this improved the lard-fed mice’s gut flora and overall health. That’s one way to do it… But it’s easier to just add more fish oil to your diet.

The essential fatty acids (EFAs) in fish oil don’t just fight inflammation and aid weight loss… They create an environment where good gut bacteria can thrive. This means if you’re already taking a probiotic, adding fish oil may lead to even better results. It also adds the benefit of blood sugar balance.

If you can’t eat fish—or just don’t care for it—don’t worry. You can get your EFAs from walnuts, flax seeds, and coconut oil. Try seasoning them with turmeric. It helps your body convert the plant-based fatty acid—alpha linolenic acid (ALA)—into DHA. It’s the omega-3 your brain needs for a good memory, faster learning, and better mood.