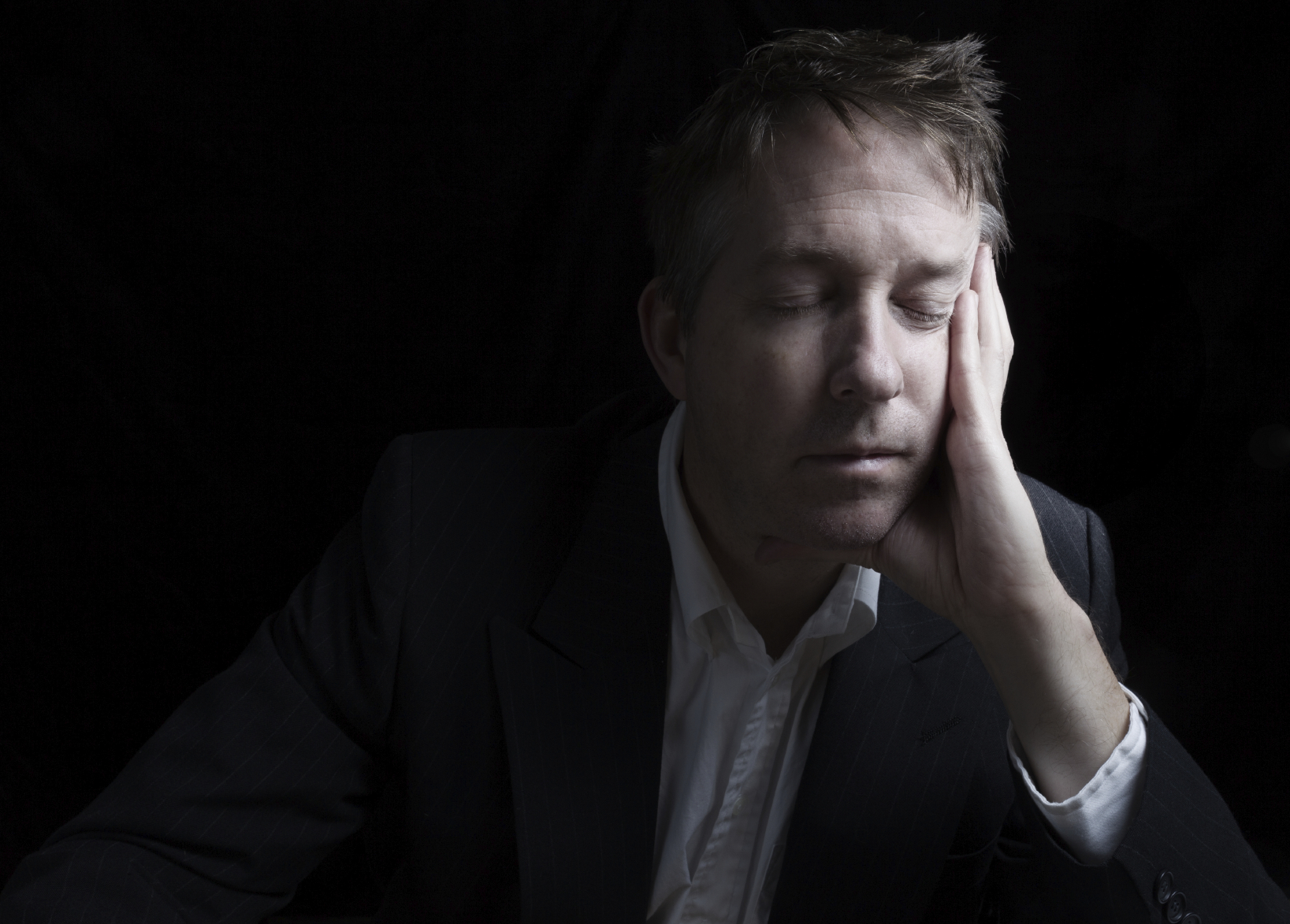 Last week the U.S. Preventive Services Task Force (USPSTF) released new recommendations for screening depression. Under the new guidelines they’re proposing, screenings would be part of every primary care visit in the U.S.

So if you’re 18 or older and you go to the doctor for any reason… You’re going to take a depression test.

It may not sound like such a bad idea… Not at first, anyway. About 1-in-10 Americans will deal with depression at some point in their lives. Around 7% of the U.S. population is facing major depression right now. It’s a serious problem… But so is screening.

Two out of every three people with depression have been misdiagnosed. They never really had it to begin with. Even scarier? That number gets much higher for seniors. About 87% of them get a diagnosis even though they don’t have depression.1 Sure, mandatory screenings for adults will lead to tremendous increases in misdiagnoses. But your doctor telling you that you’re depressed when you really aren’t will be the least of your concerns…

It’s the treatment you should be worried about.

Selective serotonin reuptake inhibitors (SSRIs) are the most commonly prescribed antidepressants in the U.S.2 The problem with them isn’t just their long list of horrifying side effects… Like confusion, hallucinations, insomnia, sexual dysfunction, and tremors.3 The other problem is that they don’t work in the first place.

The goal of SSRIs is to boost serotonin levels in your brain. But as Independent Healing subscribers are learning, low levels of brain chemicals aren’t the culprits in depression.

This month’s issue, What REALLY Causes Depression… Why Your Doctor Has It All Wrong… And The 5 Ways To Erase It, reveals why these drugs don’t work any better than placebos. They don’t address the factors that matter most when it comes to depression…

Your gut—not your brain—produces about 90% of your body’s serotonin… It’s why experts are looking to probiotics as the future of antidepressants.

Researchers in Canada just found moving gut bacteria from depressed mice into normal mice can cause depression. They say changes in the makeup of the gut led to changes in brain function.4 In other words, having the wrong bugs in your gut may change how your brain works. That includes bringing on—or worsening—depression.

It’s not a one-way street… Earlier studies show the right gut bacteria ease anxiety and improve stress response.5 These are two critical factors for treating depression… Or preventing it in the first place.

Forcing depression screenings on patients every time they see their doctor is a bad idea.

Meanwhile, there are safe and easy ways to naturally treat depression.

The simplest way is to balance your gut bacteria. You can add a probiotic supplement to your routine. Try to find one that delivers at least 10 billion colony forming units (CFUs) per serving. It should also include a few different probiotic strains.

That’s a great place to start… But it’s just scratching the surface.

Independent Healing readers also have access to our exclusive Depression Eraser Protocol. It’s the five-step secret for banishing depression… And keeping it from coming back.

You’ll discover the foods you MUST stop eating today to boost your mood and defeat depression… And how a flower the ancient Greeks used to beat anxiety puts antidepressant drugs to shame.

Don’t wait to start your subscription to Independent Healing…