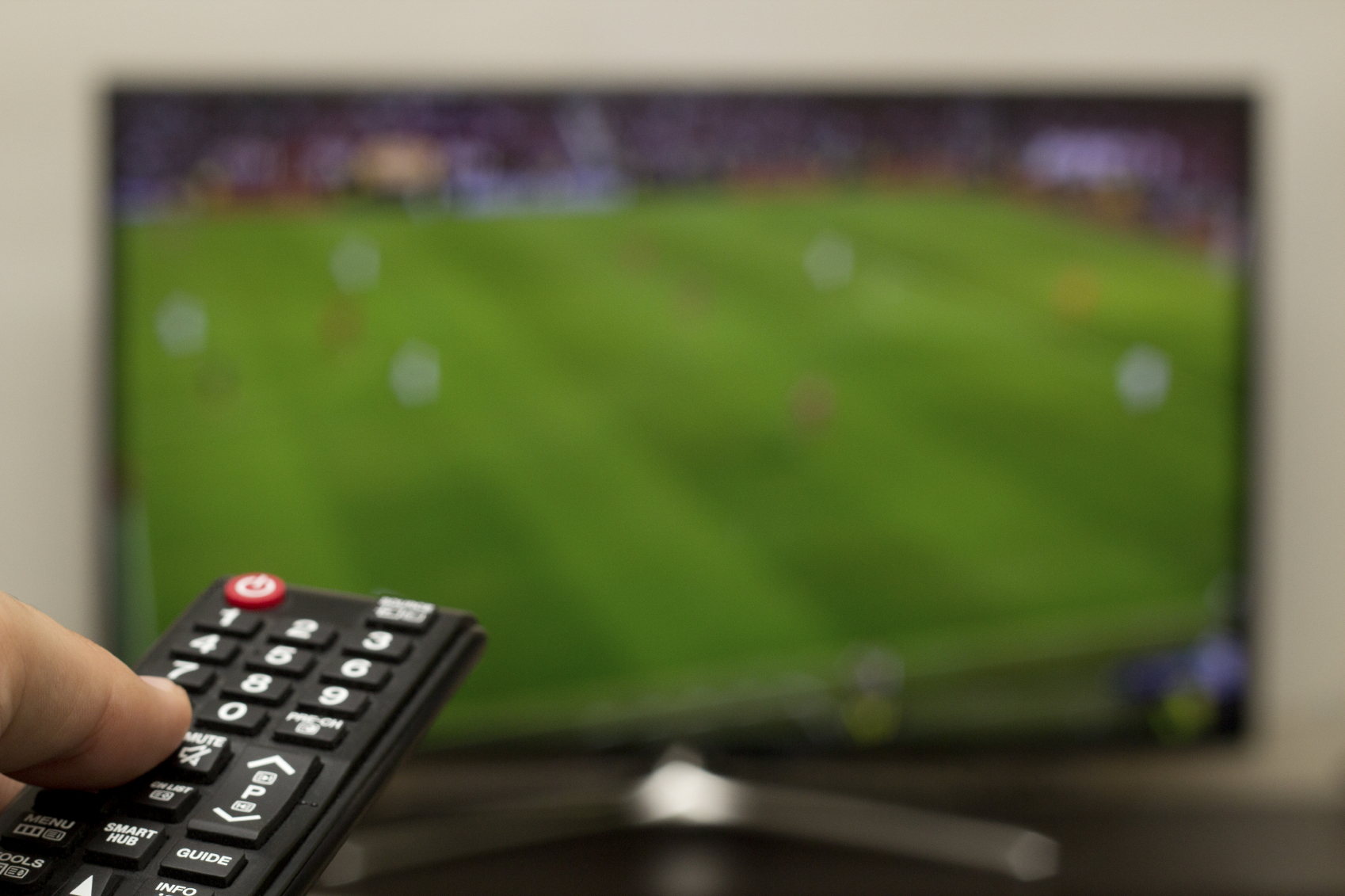 A new study reveals what may be the most urgent reason to get moving: To save your brain.

Researchers from the Northern California Institute of Research and Education monitored about 3,200 Americans. These people were between 18 and 30 years old at the start of the study.

And remember… we’re talking about a fairly young group of people here. By the end of the study, the oldest person was only 55.

This means the damage is cumulative. Like eating too much sugar. It takes time for sugar to cause insulin resistance…and later, type 2 diabetes. Well, failing to get enough exercise early in life sets you up for Alzheimer’s disease (AD) later. In fact, the researchers found inactivity doubled the participants’ risk of cognitive decline—a precursor to AD.1

The dangers don’t stop there. Inactivity may also cause you to lose muscle strength… About 30% in just two weeks.1 Less strength means less independence. If that isn’t bad enough, combine that with an increased risk of AD…and you may have to say goodbye to living on your own.

The good news is inactivity is an easy problem to fix. Get up and get moving. It’s that simple. Even if it means going for a brisk walk a few times a day. But you’ll get the most benefit from progressing to higher intensity workouts. They can help keep your mind sharp, your kidneys healthy, and your heart young.

This isn’t the only way to lower your Alzheimer’s risk… Getting more melatonin in your diet from foods like bananas, pineapples, and tart cherries is a great start. This may lead to better quality sleep. Your brain needs it to fight dementia.

You can also add more healthy fats to your diet. Like wild-caught salmon. Research from Loyola University shows getting the right fats can decrease brain inflammation—even cell death—in rats by as much as 90%.1

The decades’ worth of research on one natural herb is impressive to say the least… And Big Pharma knows it: They’re trying to turn this extract into a drug.

And when they do, they’ll try to sell it to you for hundreds of dollars…and who knows what kind of side effects it might come with?

Go here to get all the details on this memory miracle in your hands today.