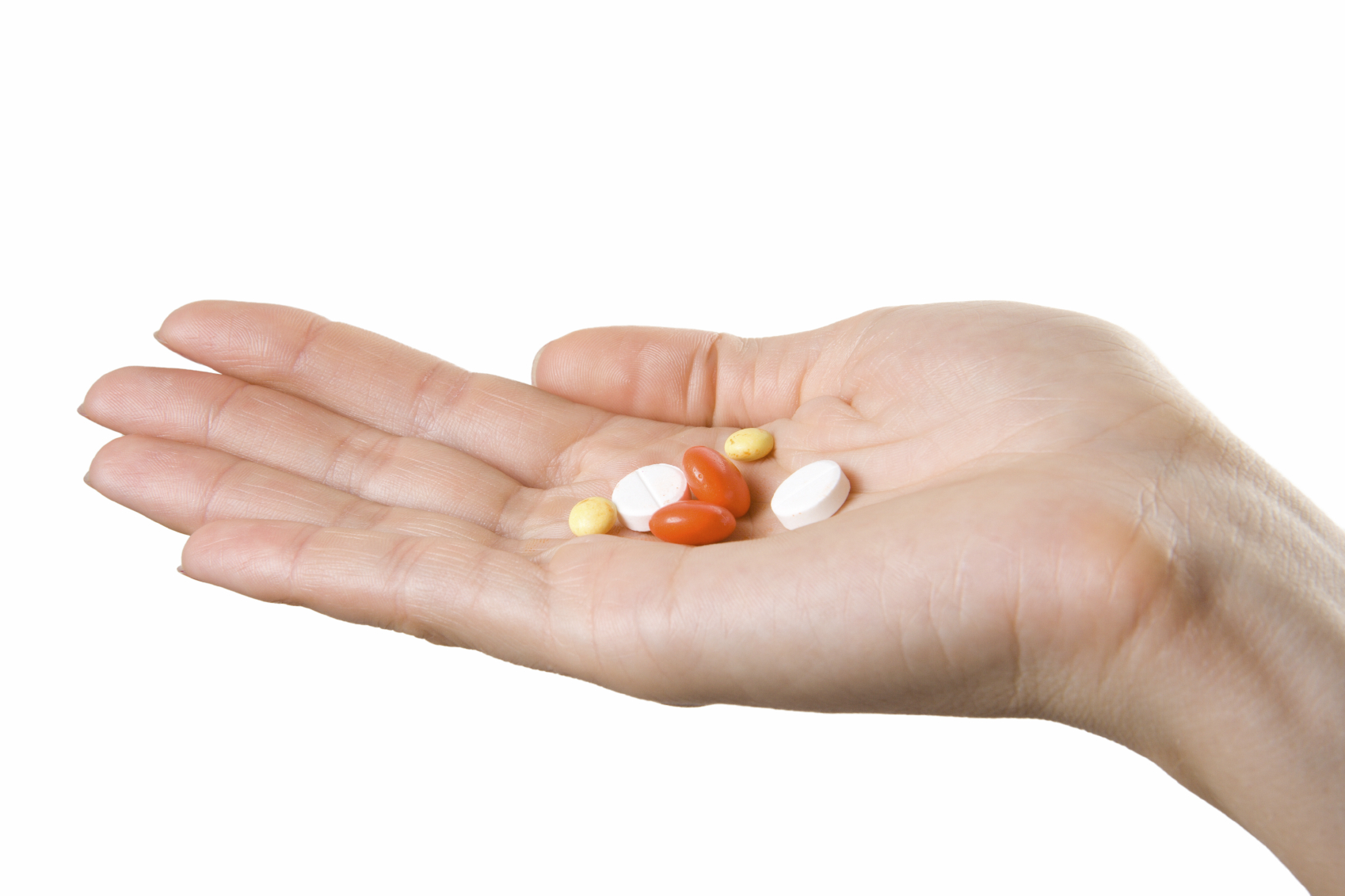 Intracranial hemorrhaging is serious. In fact, it’s a leading cause of disability around the world.1 This bleeding inside the skull is often associated with aneurysms and brain tumors.

They can cause seizures or loss of consciousness. Recovery can be devastating. To say the least.

If that’s not scary enough… Your doctor may be putting you at risk without even knowing it. All thanks to two of the most common prescription medications in the U.S.

And there’s a good chance you take both of them every day.

Researchers at the Korea Institute of Drug Safety and Risk Management studied over four million people who took both drugs. In only 30 days, their risk of brain hemorrhaging increased by 60%.2

So what is this harmful mixture?

That’s a huge problem. Chronic pain is a common symptom of depression. And people who live with chronic pain often become depressed. So people who take one pill are likely to take the other.

Plus, this study only took into account the risk for people taking prescription NSAIDs, such as naproxen and ibuprofen…

But what about the millions of Americans who take OTC NSAIDs? They contain the same active ingredients, but in smaller doses. I wouldn’t take my chances on those either.

Depression and pain can be debilitating. But that doesn’t mean you have to take drugs that increase your risk of this life-threatening side effect.

Instead, you can manage both by taking 200–350 mg of 5-HTP a day. It’s a natural supplement that can reduce headaches by 70%. Studies show it reduces depression symptoms as well…by boosting serotonin and endorphin levels in the brain.

Or you can try the proven plant extract that works as well as antidepressants… And cuts depression symptoms by more than 50%.

You can discover more details about this natural solution, along with over 40 others in our special report The Top 10 Dangerous Pharmaceutical Drugs—And Their Natural Alternatives.