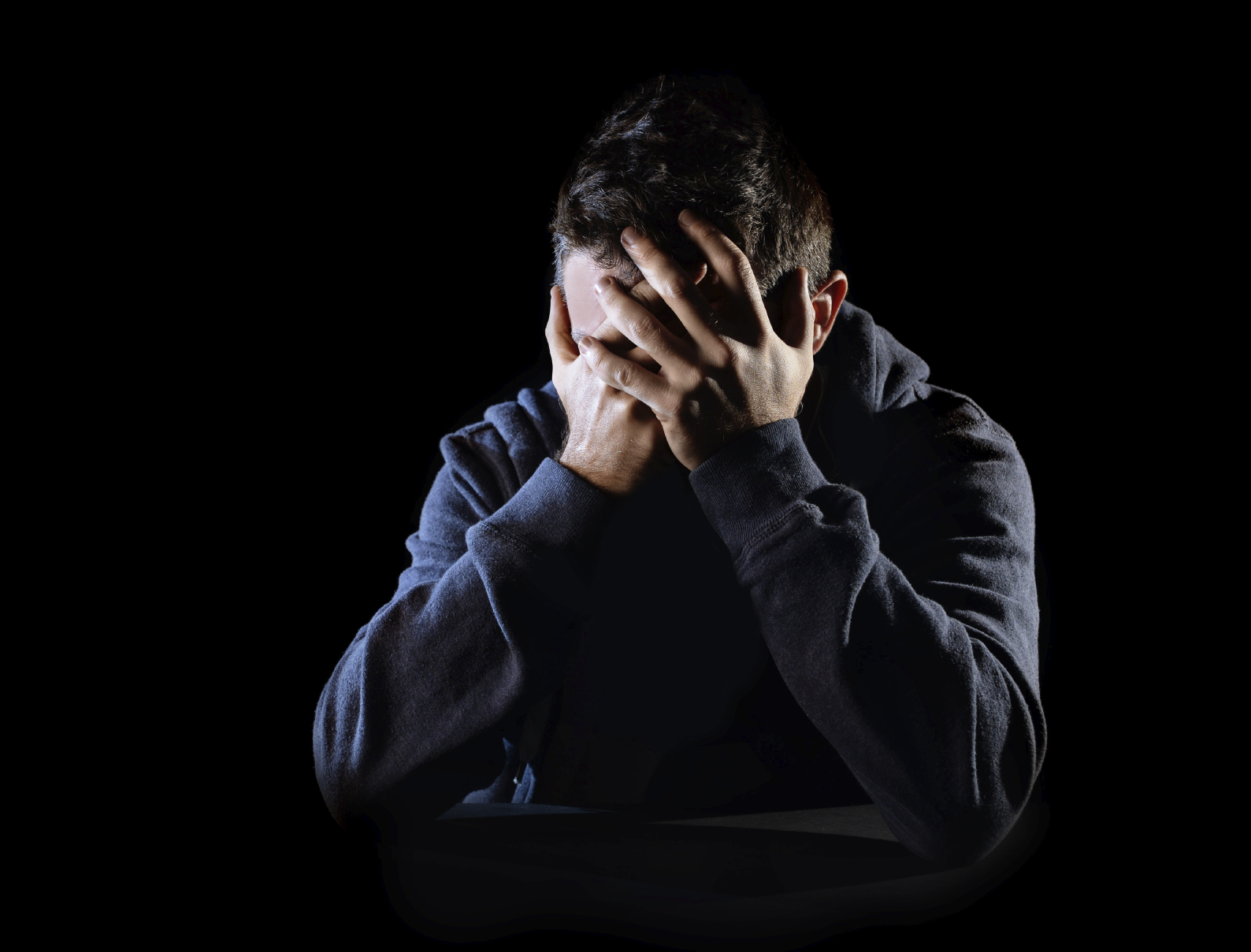 New research may have uncovered another shocking reason why you or your loved ones should quit smoking… Or never start. As if cancer, stroke, and heart disease weren’t reason enough.

If you’re a smoker, you’re putting your mental health in danger too. In a major way. People with a certain mental condition are 88% more likely to smoke cigarettes than everyone else.1 Most people think it’s because nicotine eases symptoms—and research shows it may.2

But the new study out of NIHR Maudsley Biomedical Research Centre in London discovered that it may also trigger it.

Researchers reviewed 61 studies. This included 15,000 daily tobacco smokers and about 273,000 non-smokers. Each had some variation of this disorder.3

A surprising 57% of them were already smokers when they had their first episode… This means they didn’t smoke to treat their symptoms. They were smokers first, then they developed symptoms.

What could smoking be putting your mind at risk for?

It’s a symptom of severe mental illnesses—like schizophrenia—that may cause hallucinations or delusional thoughts.4

And the researchers also found that people in the smoking group developed psychotic illnesses about one year sooner than non-smokers.

Too much dopamine can harm your brain in other ways… It may cause insomnia.8 This puts your brain at risk for Alzheimer’s disease (AD). That’s because your brain needs sleep to rid itself of amyloid-beta—an AD-causing toxin.

Previous studies show that nicotine raises dopamine levels. So it makes perfect sense. This chemical plays a large role in the reward system of the brain.5 The right amount keeps you focused and motivated. But too much may be the root cause of schizophrenia.6 It could be at the root of other psychotic illnesses as well.

Whether or not cigarettes do in fact cause psychosis, the answer is clear—it’s time to stop smoking. Your physical and mental health depend on it.

Smoking cessation meds only help about 25% of people. And they only work for about six months.7 Not to even mention the dangerous side effects.

Luckily there are natural ways to help you quit for good. Eating more fruits and vegetables make cigarettes taste worse…and can make you three times more likely to quit. The antioxidants and vitamins will also help your body heal from the damage smoking has caused.

And adding resistance training to your routine can help you fight off cravings. It may even help you avoid gaining weight.