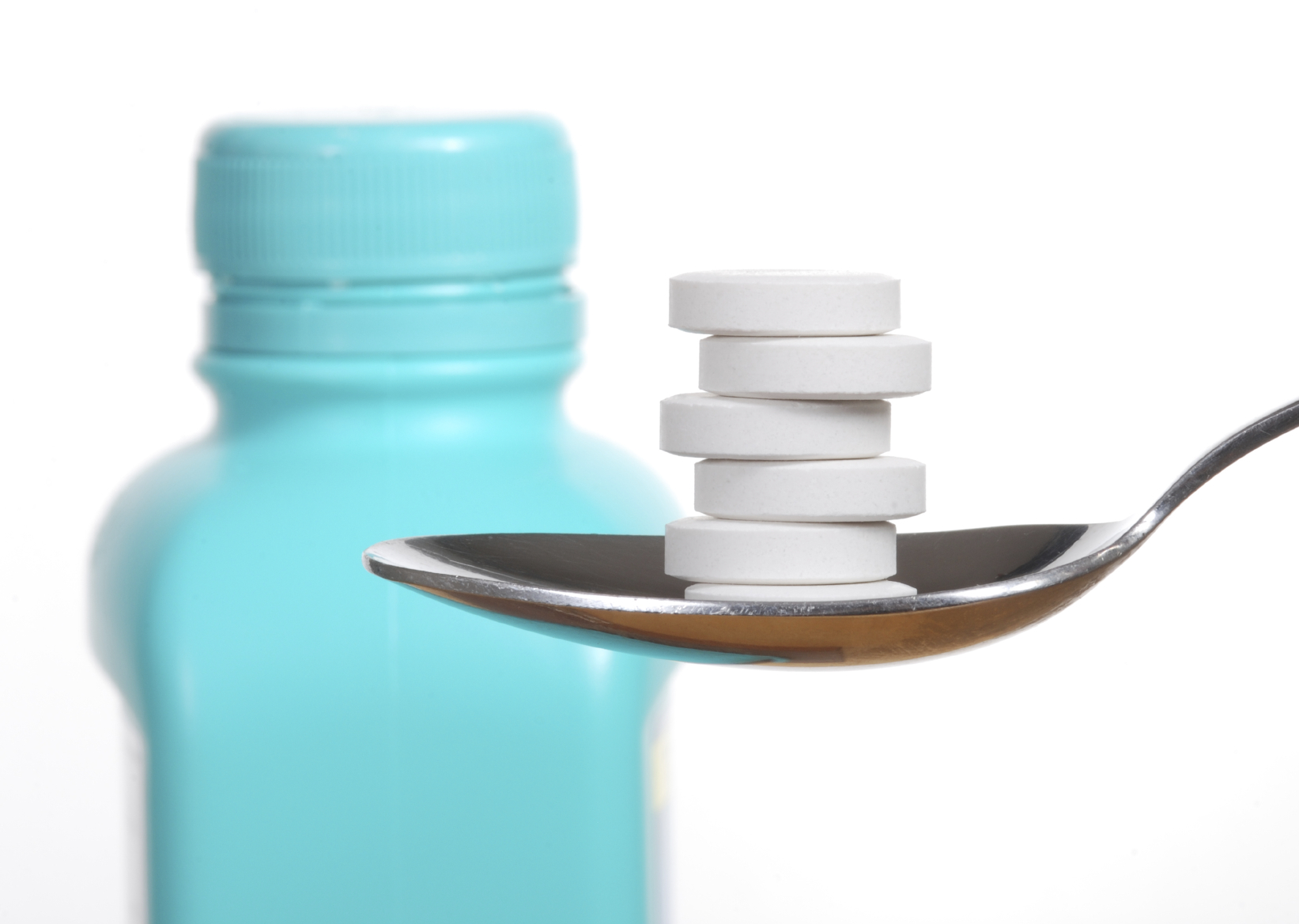 You already know there are hidden threats that put your heart in danger… Drinking soda for just two weeks raises your risk for heart disease.1 Having pneumonia can make you four times more likely to face major heart problems…2 Now a new study reveals what may be the most surprising threat yet…

Researchers at Stanford University wanted to see if using proton pump inhibitors (PPIs) could influence heart attack risk. These include antacids like Prevacid and Prilosec. The team took medical data from almost 3 million patients. And when they took a closer look at the people using PPIs… They found these drugs were linked to a 16%–21% increase in heart attack risk.3

The jump in risk is bad enough… But you also have to consider how many people are taking PPIs.

They recently became the third most popular drugs in the U.S. You probably have some in your medicine cabinet right now. And like millions of Americans… You could be taking them every day. There’s a good chance your doctor may even advise you to pop a couple before each meal to prevent heartburn.

According to the authors, “Our report raises concerns that these drugs—which are available over the counter and are among the most commonly prescribed drugs in the world—may not be as safe as we previously assumed.”4

That’s an understatement if we ever heard one. And don’t think that switching to a different type of antacid is any safer…

They didn’t see a rise in heart attack risk from H2 blockers—like Zantac or Pepcid AC. But taking any drug to reduce stomach acid could raise your risk for developing gastric and esophageal cancers.5 Your best bet is to rely on natural acid fighters instead.

Adding astaxanthin and coconut oil to your diet help lower inflammation in your digestive tract. They also kill the harmful bacteria that cause heartburn and reflux in the first place.6 You can get astaxanthin from eating wild-caught salmon or from a quality supplement. If you use coconut oil, make sure it’s cold-pressed and organic. But keep in mind… These drugs aren’t the only ones that could be putting your health at risk.

We list several others in our special report, The Top 10 Dangerous Pharmaceutical Drugs—And Their Natural Alternatives. It’s an important read for you and your family. Why? Because millions of Americans take these deadly pills. There’s a good chance someone you love is endangering his or her life. And they may have no clue.

You’ll discover a proven plant extract that works as well as antidepressants—but without horrible side effects… A common nutrient that 23 studies have shown decreases blood pressure… An antioxidant found in beer that not only relieves joint pain, but can help you feel relaxed and calm… And that’s just the beginning.