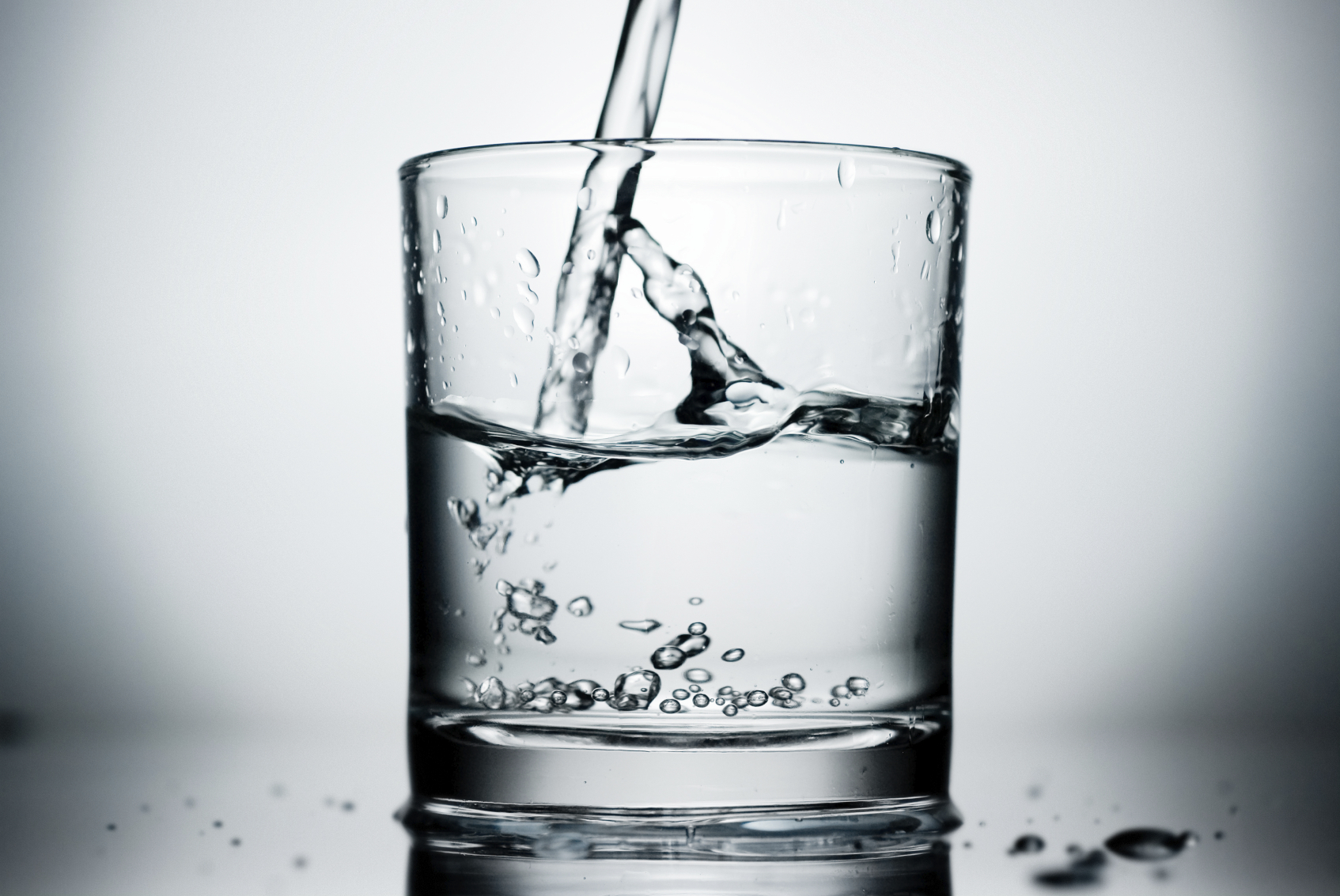 It took more than 50 years… But the U.S. government has finally agreed to protect you from one of the most sinister threats of our time…

Just last week, the U.S. Department of Health and Human Services (DHHS) released a statement on fluoride in community water supplies. They changed their recommendation on how much of it to use in the water we drink every day. It was the first time they’ve updated their stance since 1962.

But before you say “better late than never,” there’s something you need to know…

This is hardly a change at all.

DHHS experts now say there should be no more than 0.7 mg/L of fluoride in public water supplies. But this is just the low range of the old recommendation. They used to advise between 0.7–1.2 mg/L.

Even still, why the change of heart?

Decision-makers are starting to pay attention to the detrimental effects of fluoride… This whole campaign is the result of growing concern over children’s exposure to fluoride. After all, it’s in their toothpaste…mouthwash…and 75% of America’s water supply.1

But it’s not fluoride’s links to arthritis, bone fracture, cancer, diabetes, or infertility that worries them… Nor is it the influence it has on developing heart, kidney, and even thyroid diseases…2

Even the studies showing fluoride levels starting at 0.7 mg/L—the same amount the DHHS just endorsed—can significantly reduce IQ in children don’t have them concerned. To the government, these aren’t causes for alarm…

But splotchy teeth are.

A recent study found about two in five adolescents had streaks or spots on their teeth.3 They’re the result of fluoride exposure from water, toothpaste, and rinses.And this cosmetic issue is what caused the DHHS to finally say something about fluoride. For the first time in half a century. But we aren’t out of the woods yet… Not by a longshot.

Don’t let them fool you… There are natural ways to protect your teeth. Health Watch readers may recall theobromine—a compound in dark chocolate—is 142 times less concentrated than fluoride…yet twice as powerful. It even protects your tooth enamel better against acids.5 You can find natural theobromine-based toothpastes in health stores.

It’s a good start. But it may not be enough to protect yourself—and the ones you love—from the deadly effects of the water coming out of your taps…

In just a few weeks, our members will have access to next month’s issue of Independent Healing… They’ll learn simple solutions for identifying the surprising sources of fluoride in their daily lives…and easy steps for minimizing their exposure. Plus they’ll discover two more shocking—but deadly—dangers lurking in the water we drink every day…and how to un-do years of damage. If you aren’t yet a member, keep an eye on your inbox for an invitation coming soon.