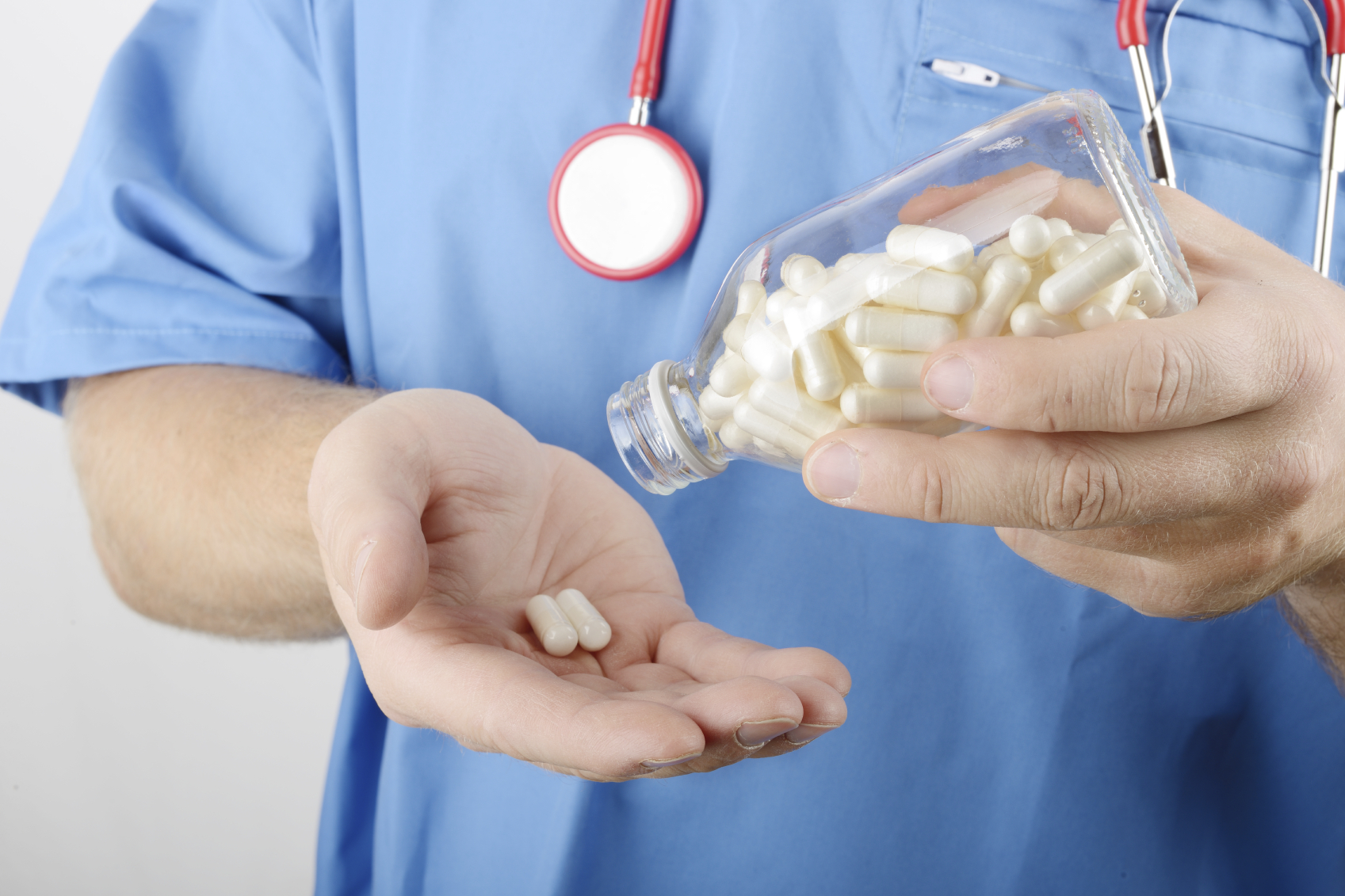 They’re one of the most popular prescriptions in the U.S. Their main benefit, or so they say, is lowering cholesterol. Yet doctors prescribe them to help treat surprising ailments…like Parkinson’s disease (PD).

They won’t even help lower your risk for facing it. In fact, it’s worse than that.

Still, most of the medical community continues to claim they can protect against PD.

But Dr. Xuemei Huang has a hunch as to why… Dr. Huang was part of a nearly 20-year study that tested the effects of these deadly meds on PD patients.

She says using these drugs are, “a marker of . . . high cholesterol, which itself may be associated with lower risk.” In other words, people taking these drugs have high cholesterol… But that may not be such a bad thing. Having enough cholesterol may be one of your best natural defenses against developing PD… And these pills could be eroding your brain’s protection.

We knew this class of drugs was bad news. But Dr. Huang’s findings are downright disturbing… Using these drugs could raise your PD risk by up to 139%.1

What drugs are we talking about?

We’ve told you about them before… Like how they don’t actually protect your heart. And now we’re telling you they don’t reduce your risk for PD.

Between 1987 and 2008, subjects took them to reduce cholesterol levels. Researchers saw some improvement in levels within the first ten years… Then the damage hit. After 1998, Dr. Huang and her team saw PD risk begin to shoot up…reaching well over 100%. And there’s no doubt about it: Statin use is to blame.

That’s because they also found higher levels of cholesterol lowered PD risk. People with the most had up to 57% lower risk for developing PD. So statins didn’t just increase odds of getting this disease… They’re designed to chip away at what was protecting subjects’ brains from PD in the first place.

More Americans are popping statins today than ever.2 It’s scary to think about the damage these drugs are doing to their bodies… Especially when there are safer—and natural—ways to prevent PD. Start with your diet. Eating red peppers twice a week can lower your PD risk as much as 30%. And sipping on white tea gives your brain the polyphenols it needs to fight off this disease.