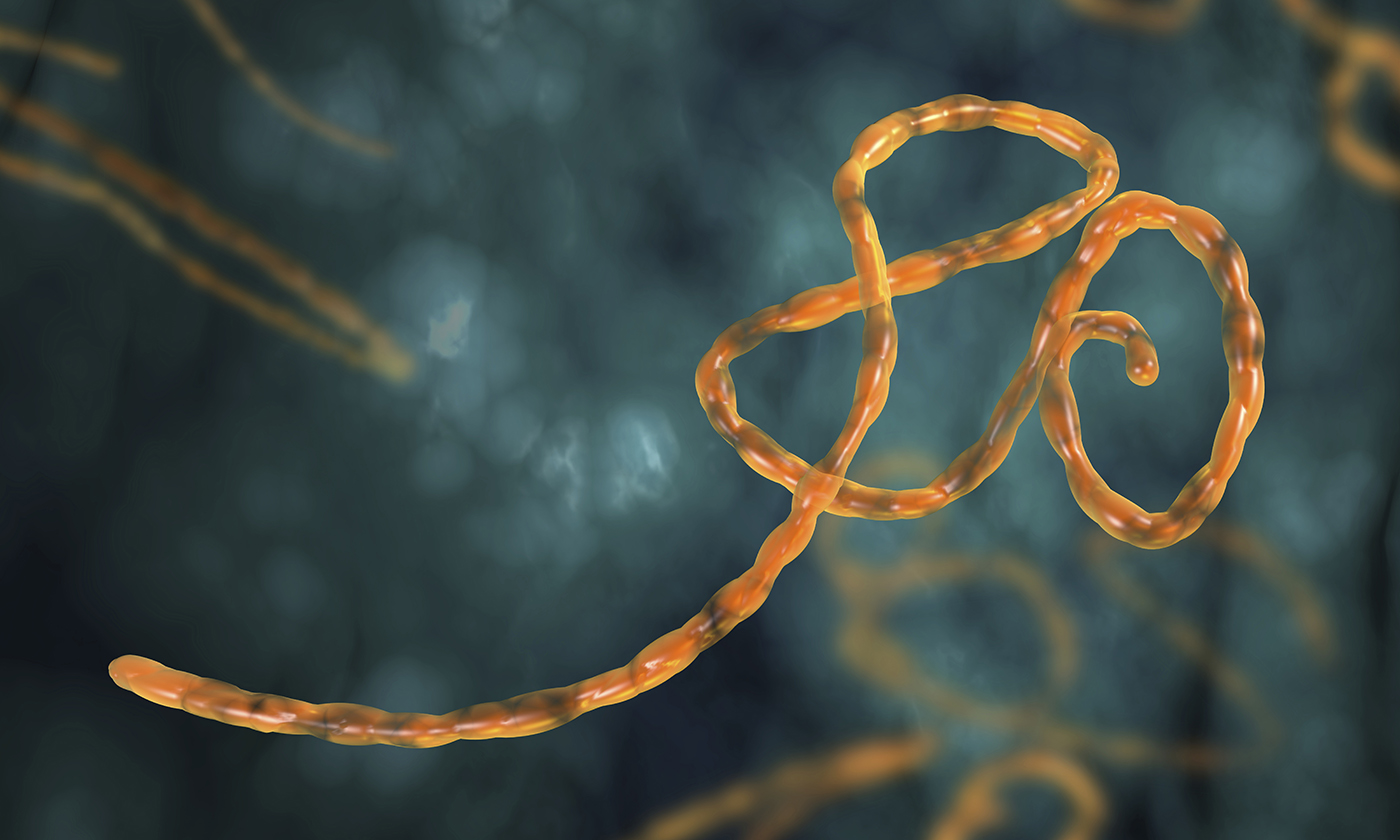 The 2014 Ebola outbreak was the worst in history. Over 9,700 people have died…and the number is rising.1

Even if you live where having the virus isn’t a death sentence, you could still be in for a miserable battle… Big Pharma is still scrambling to develop a vaccine or drug treatment for it. Trials that take years are being fast-tracked into a few months.2 (Sounds like a disaster if you ask us.)

But a natural solution has been growing right in front of them for hundreds of years.

This vine grows wild throughout in China. It’s been a go-to cure in traditional Chinese medicine for hundreds of years.3 Natural healers use it to treat ailments like chronic pain, hypertension, and rheumatoid arthritis. Now scientists at Texas Biomed found it contains a tetrandrine…a compound that can stop the virus in its tracks.

Ebola travels to blood cells in bubble-like structures. These get the virus across the cell membrane. That’s how it starts multiplying…and infecting other cells.4

In the Texas study, scientists tested tetrandrine on human white blood cells infected with Ebola. They found it blocked the disease from entering into the cells—and spreading like wildfire.5 But it gets better…

According to lead author, Dr. Robert Davey, “The virus is then trapped in the bubble and cannot escape. It is then detoured to be destroyed. This stops infection.”

So, what is this Ebola-blocking plant?

This is the first time researchers have tested its effects on the Ebola virus. And based on the results…they believe they may be using it within two to five years to stop the spread of this global health threat.6

You see, scientists want to create a drug that mimics natural tetrandrine… They can’t write a prescription for Stephania root. It doesn’t surprise us that Big Pharma wants to cash in on its power. And who knows what kind of side effects their version will come with…

You can buy natural Stephania root…for now, anyway. Your local health food store may carry it. If not, you can find it online. And it comes in many forms, so you have a few options. You may see it as an extract, capsule, or powder. Making tea from the whole or powdered root is another good way to get it.7