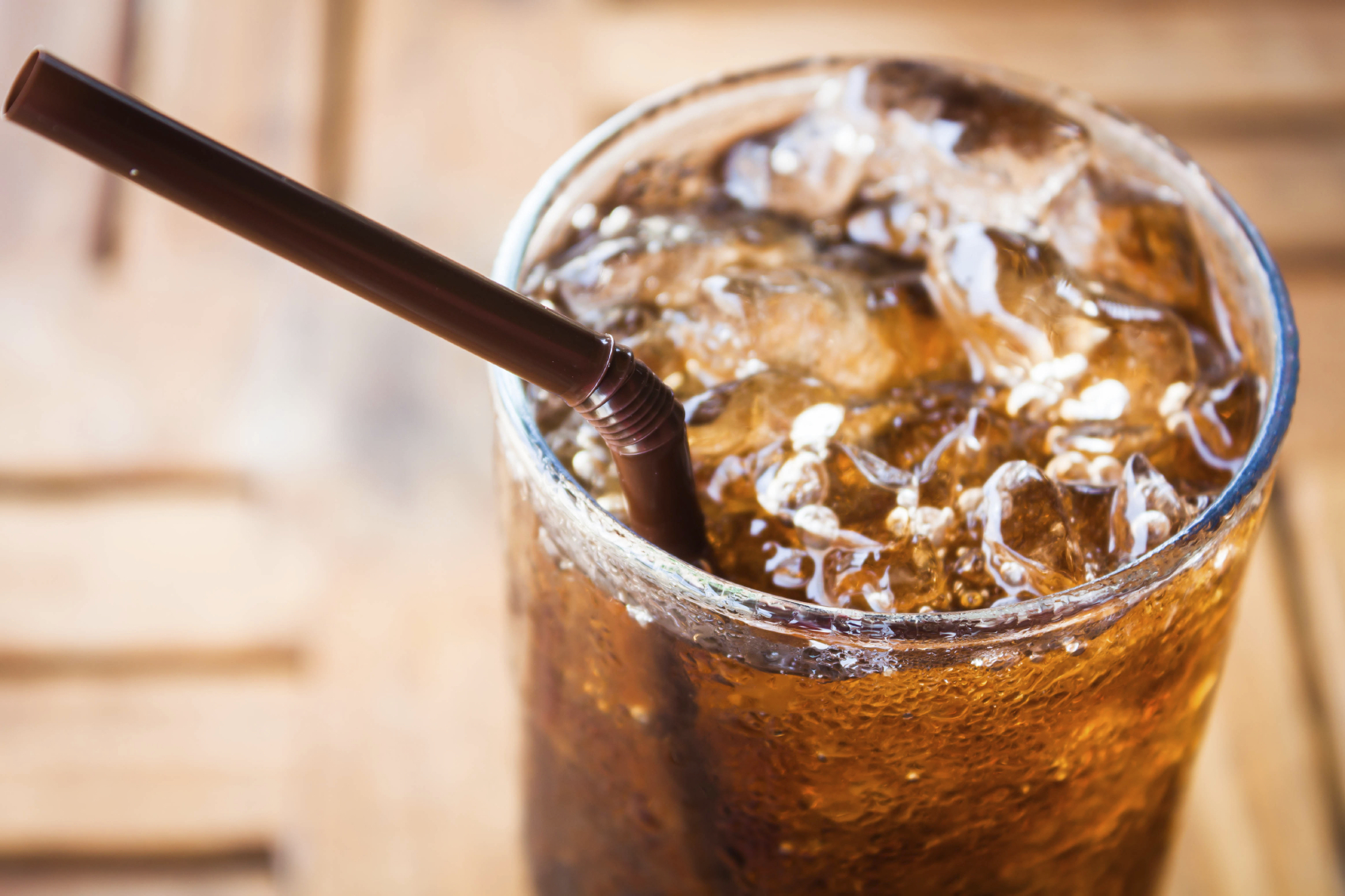 One of the most recognizable food companies on the planet is paying big bucks to trick you into thinking their drinks are healthy. In fact, some health bloggers are now saying makes a healthy snack.

Talk about dangerous and misleading. It would be bad enough if these writers felt this way on their own… But what makes it even more disturbing is that Big Food is paying them to say this.

A new report exposes the fact that Coca-Cola paid several health bloggers and spokespeople to market its products as healthy. Especially the mini cans. They claim they’re a portion-controlled version you can treat yourself to. One blogger suggests, “portion-controlled versions of your favorites, like Coca-Cola mini cans, packs of almonds, or pre-portioned desserts” for a meal.1

It’s not just Coca-Cola… PepsiCo is another company alleged to be paying millions of dollars to clean up their image. It’s not surprising. They’ve used dieticians in the past to promote some of their products, like Frito Lay and Tostito chips, as a health foods. So it’s not unreasonable to assume they’d be willing to do the same for their beverages.2 And if their biggest competitor is doing it, they have to at least match their efforts to stay in the game.

They’re not fooling us. And don’t let them lead you to believe that diet soda is any better…

Aspartame is the main artificial sweetener in diet soft drinks. Consuming this fake sugar can significantly raise your blood sugar levels…and even cause diabetes. Worse yet…it may raise your risk of lymphoma by 30%.

It may contain fewer calories… But it’s still making you gain weight. According to a study by the University of Texas, drinking diet soda may increase weight gain up to 41%.3 And it’s an even bigger problem if you’re older.

Researchers studied the daily intake of diet soda in people over 65. Over a nine-year period, they packed on twice as much fat around their bellies as those who didn’t drink soda. It’s not just everyday drinkers who are packing on the pounds either… They also found occasional soda drinkers gained an extra 1.83 centimeter of fat around their waistlines.4

Simply eliminating the soda from your diet can help you lose 20 pounds in six months.6 That’s without exercising. And there are easy ways to help fight any leftover cravings you may have for it…

Filling up on water can curb the urge. You’ll feel full and hydrated. This will boost your energy…and you won’t feel the need for sugar. Drinking 100% fruit juice can help too. But not the stuff in stores. Make your own with real, organic fruits. This healthy treat delivers the benefit of fresh antioxidants and natural fructose to help satisfy your sugar craving.