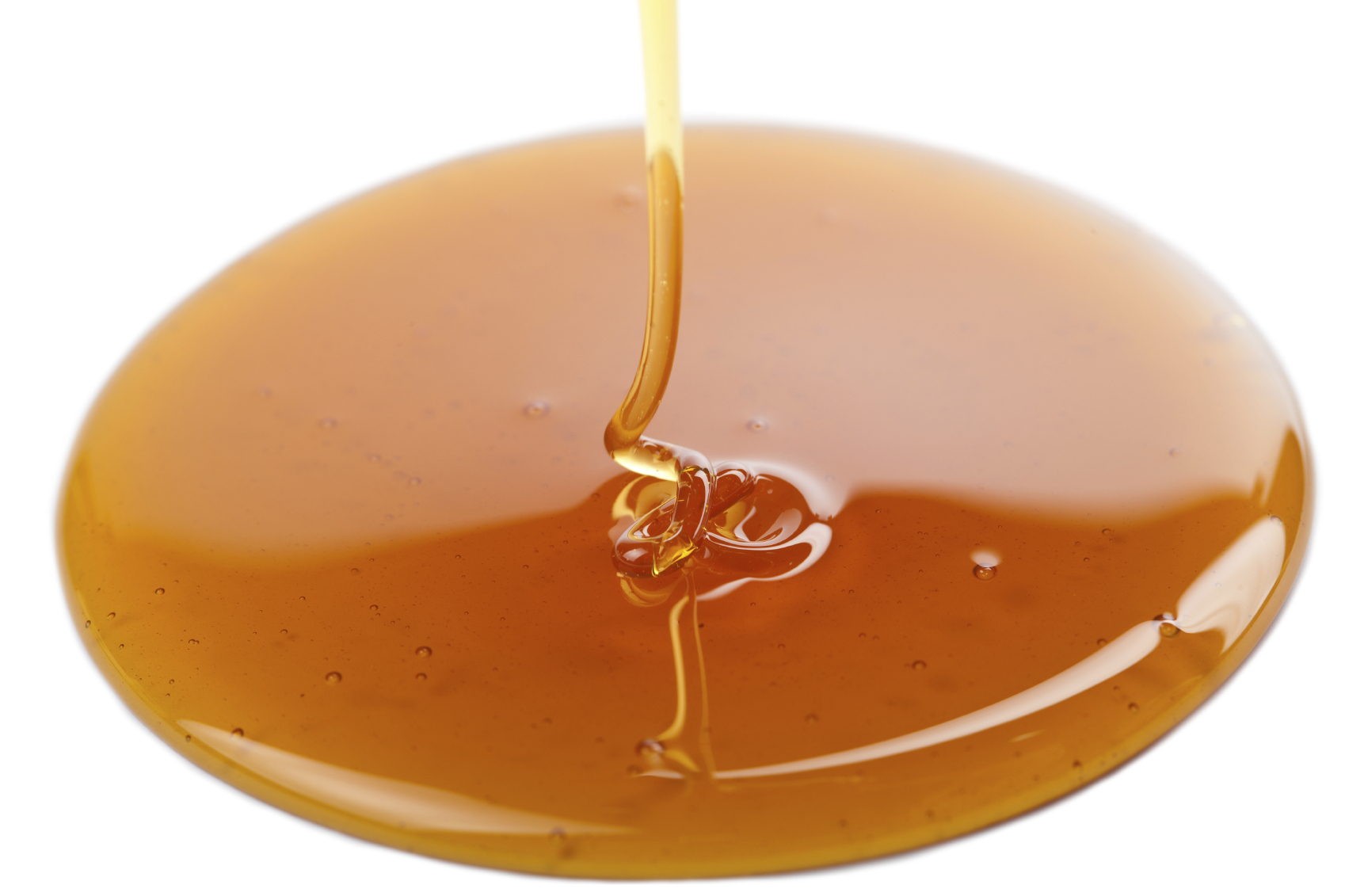 We’ve told you before how sugar increases your risk for cancer and heart disease. It also sets you up for developing liver damage, type 2 diabetes, and even Alzheimer’s.1 And then just a few weeks ago we revealed sugar to be the secret cause of high blood pressure. But new research shows there may be an even bigger threat at play…

High fructose corn syrup (HFCS). It’s cheaper to produce than real sugar, so Big Food dumps it into just about everything. Soda is just one example. But it’s the most popular—and dangerous. Yet the soda industry loves to talk about how safe HFCS is.

They say it’s natural. That it comes from corn. In moderation, it doesn’t present any unique dangers. But not according to a new study out of the University of Utah.

Researchers tested the effects of sweeteners on mice. They looked at a fructose-glucose mixture—also known as HFCS—and sucrose, or table sugar.

Mice received 25% of their total calories from one of these sources. This went on for 40 weeks. The team observed the mice for an additional 32 weeks after this.

At the end of observation, researchers didn’t see any significant differences between male mice.

But something was going on with the females…

The female mice in the HFCS group were dying at nearly twice the rate of females in the sucrose group. They were also producing 26% fewer offspring. A sign that HFCS can cause reproductive harm.2

According to the study’s authors, “We speculate that the different sugars could favor different microbes in the guts of mice. It’s possible one form of sugar causes more bacteria to get across your gut than another.”3 This means even though sugar can wreck your healthy gut bacteria, HFCS may do even more damage. We think there may be another effect at work.

Not long ago we told Health Watch readers that the HFCS in soda may be causing direct damage to your telomeres. It makes them shorter. Having shorter telomeres puts you at greater risk for Alzheimer’s, diabetes, heart disease, and early death.4 And when you look at how much sugar Americans are consuming, it becomes a major health crisis.

The study authors estimate up to 25% of Americans get 25% or more of their daily calories from added sugars. These are the types used in food processing. And it’s the same amount they used for the study. They say 44% of these added sugars is sucrose. Another 42% is HFCS.5

These sweeteners are hard enough to get away from to begin with… But now it may be even harder to get away from HFCS. A renaming process means it can now appear as “fructose.” Even after reading the label, you may have no idea there’s HFCS lurking in your food.6

This is why your best bet for avoiding the dangers of HFCS is to cut out processed foods altogether. It takes the guesswork out of labels and hidden ingredients. Replace these foods with high-fiber leafy greens and berries instead.