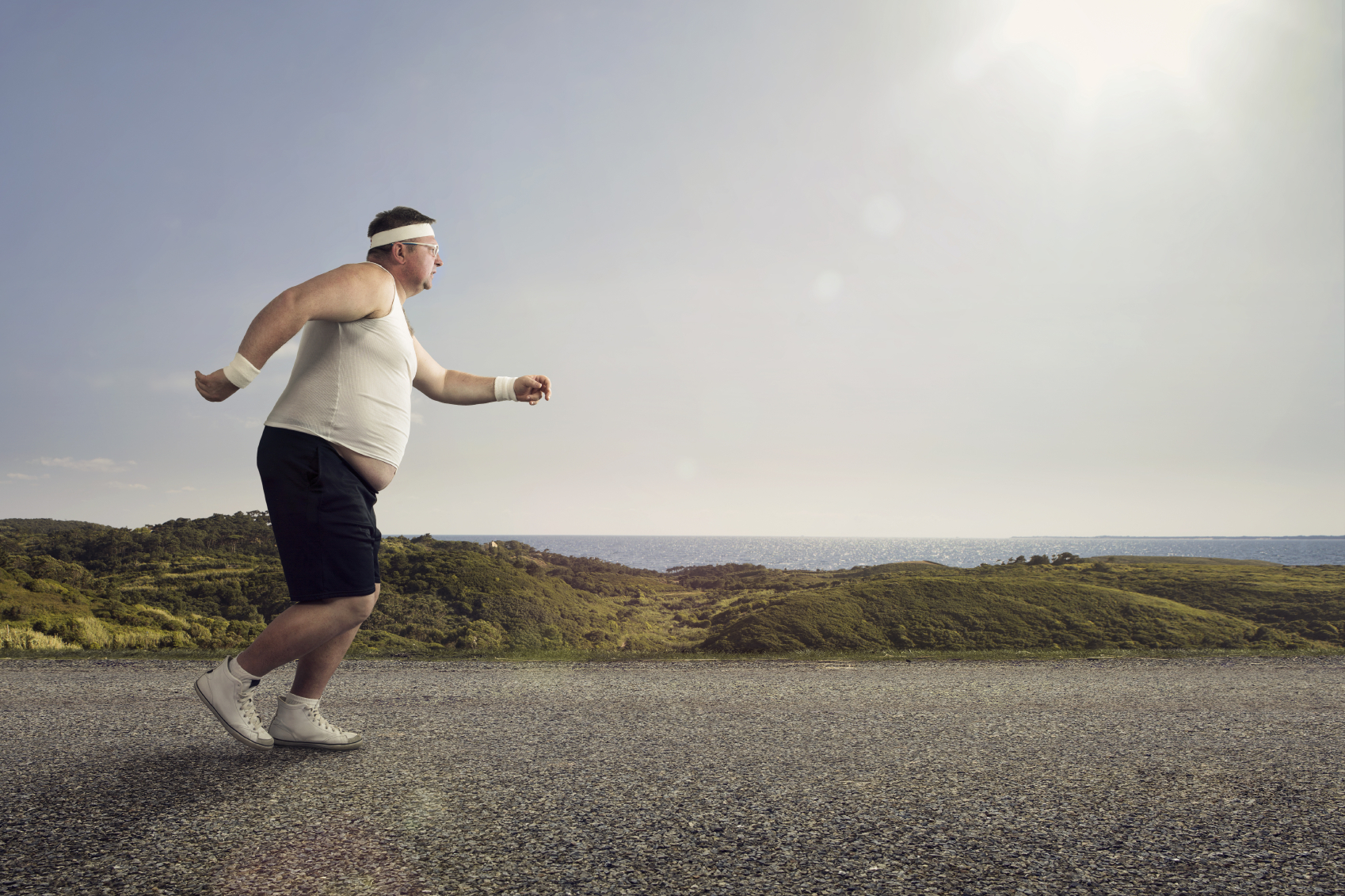 Being obese puts your body under constant stress. It’s a state of chronic inflammation. This raises your risk for everything from joint pain to heart disease. Even cancer.

And as dangerous as obesity is… A new study reveals there’s another factor that’s even more deadly.

Cambridge University’s Ulk Ekelund led a team of researchers from across the world. They looked at the effects of obesity on 334,161 European men and women. The subjects were all around 50. They each had their height, weight, and waist size measured.

After 12 years, researchers found obese people were 3.66% more likely to die. We’re talking about all-cause mortality. In other words, dying in general. Which is actually lower than we’d expect. But there’s another group that was at even more risk.

These people didn’t need to be obese… They didn’t even need to have a larger than average waist size. In fact, they could appear to be in good health. But this invisible factor made them twice as likely to die as being obese.

They had a 7.3% higher likelihood of dying over the course of 12 years. It was the single deadliest factor in the study. Even after adjusting for smoking and alcohol intake.1

We’re talking about people who didn’t get any exercise.

But there’s good news too…

Just 20 minutes of moderate exercise each day helped lower risk. Even something as easy as a brisk walk. Active subjects were up to 30% less likely to die than inactive ones. And it wasn’t just in physically fit people. Obese subjects that remained active during the study lowered their death risk by about 16%.

According to professor Ekelund:

“This is a simple message: Just a small amount of physical activity each day could have substantial health benefits for people who are physically inactive . . . Although we found that just 20 minutes would make a difference, we should really be looking to do more than this.”3

Professor Ekelund has a point… But it’s not about the time spent exercising. It’s about your intensity.

Recently we told you that running just 10 minutes a day can reduce your risk of dying from heart complications by 50%. Even at slower speeds. But high-intensity interval training (HIIT) may lead to even more impressive health-protective benefits. It takes less than 20 minutes.

The idea is to get the maximal workout in the minimal amount of time. You sprint until you can’t. Then you walk until you catch your breath. The goal is to sprint for about a minute and then walk or jog for two. You should aim to repeat this process 5-7 times.

Studies show just two weeks of HIIT training can raise aerobic max by as much as two months of regular running.4 Try doing a HIIT workout three days a week. Leave one day of rest between sessions. You can still do active recovery work—like yoga or swimming—on off days.

Even if you aren’t ready for HIIT style workouts yet, get active. It may be one of your most powerful natural solutions for adding healthy years to your life.