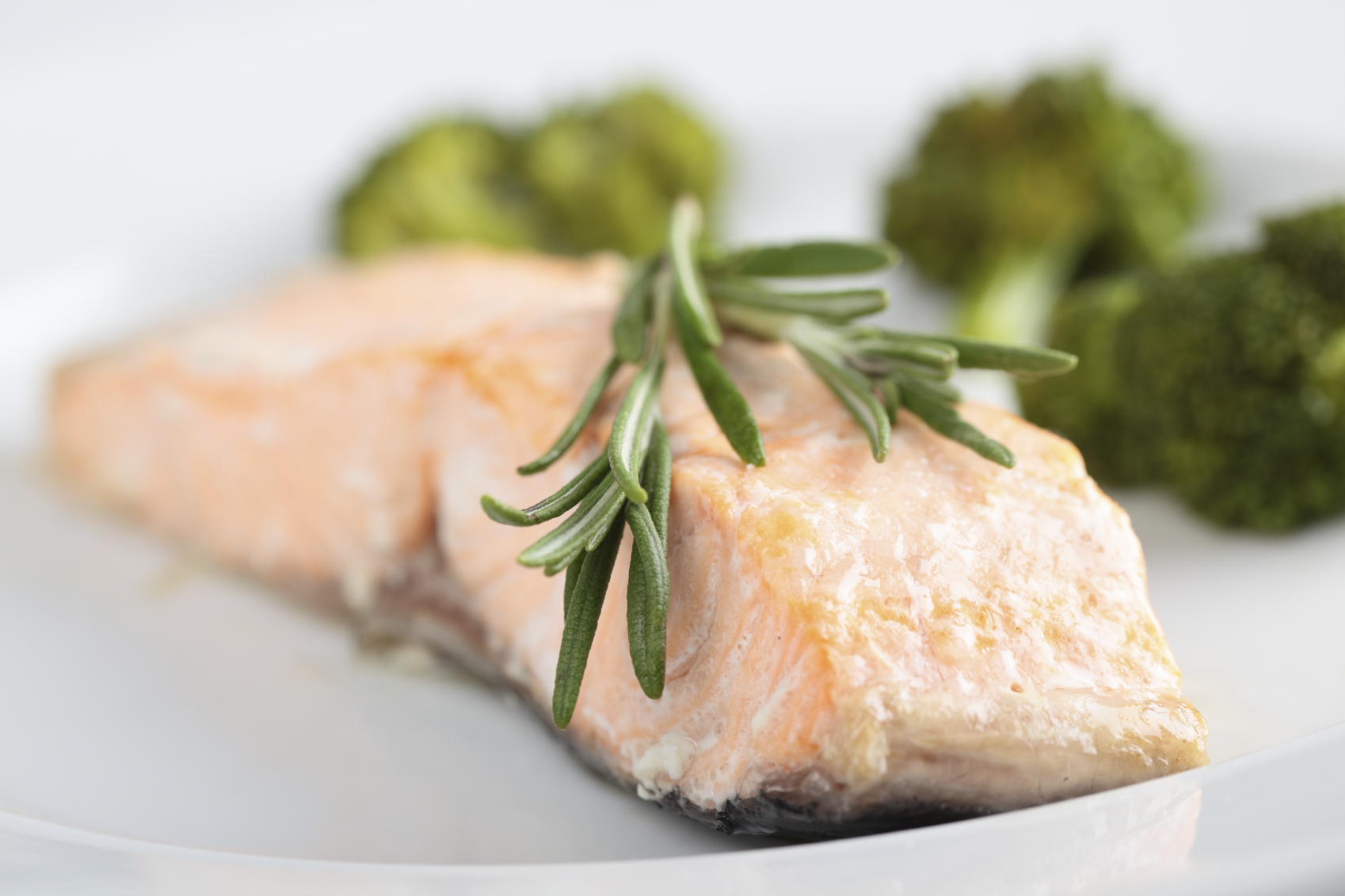 We’ve been telling you for years the omega-3 fatty acids in fish fight depression and improve mood. And a new study reaffirms it. Just not in the way you might expect…

Researchers in Amsterdam wanted to understand why up to half of patients don’t respond to SSRIs.

Each subject took 20 grams daily for six weeks. As they expected, not everyone responded to the drugs… These patients moved up to a whopping 50-gram dose. Yet some subjects still didn’t respond. At this point, researchers started looking at their diet.

They found non-responders ate the least fish. In fact, these people had just a 23% chance of having their depression fixed by SSRIs. Yet people who ate fish at least once a week had a 75% chance of the drugs working for them.1

According to the team, it means changes in fatty acid intake are associated with antidepressant response. But there’s something more important this study reveals… Getting natural omega-3 fatty acids from food is more effective than using SSRIs.

Taking these drugs without eating fish meant barely a 20% chance of improving depression… But eating one serving of fish a week led to an improvement in depression of over 50%. That’s more than double what these drugs did for subjects’ symptoms in the first place. And efficacy isn’t the only difference…

SSRIs are deadly. It only takes 15 minutes for a single dose to start making physical changes to your brain. They can also cause mood swings, sexual dysfunction, and hallucinations.2 Worse yet, it’s still not clear how they work in the first place.3 But like we’ve said in the past, that doesn’t stop doctors from prescribing them… Even if it means crazy side effects—like raising your risk for breast cancer.4

Adding omega-3s to your diet from wild-caught cold water fish—like salmon—is a better choice. It’s high in protein and low in mercury. And it squashes inflammation in its tracks.

Research shows inflammation is a risk factor for developing depression. But omega-3s don’t just stop the inflammation… They also help treat the depression itself. It’s a two-pronged, natural solution to a common problem.5

Try eating wild-caught salmon at least twice a week. Baking or steaming it is better than cooking it at high temperatures. You can also get a natural omega-3 supplement sourced from wild salmon. They’re easy to find online and in health stores.