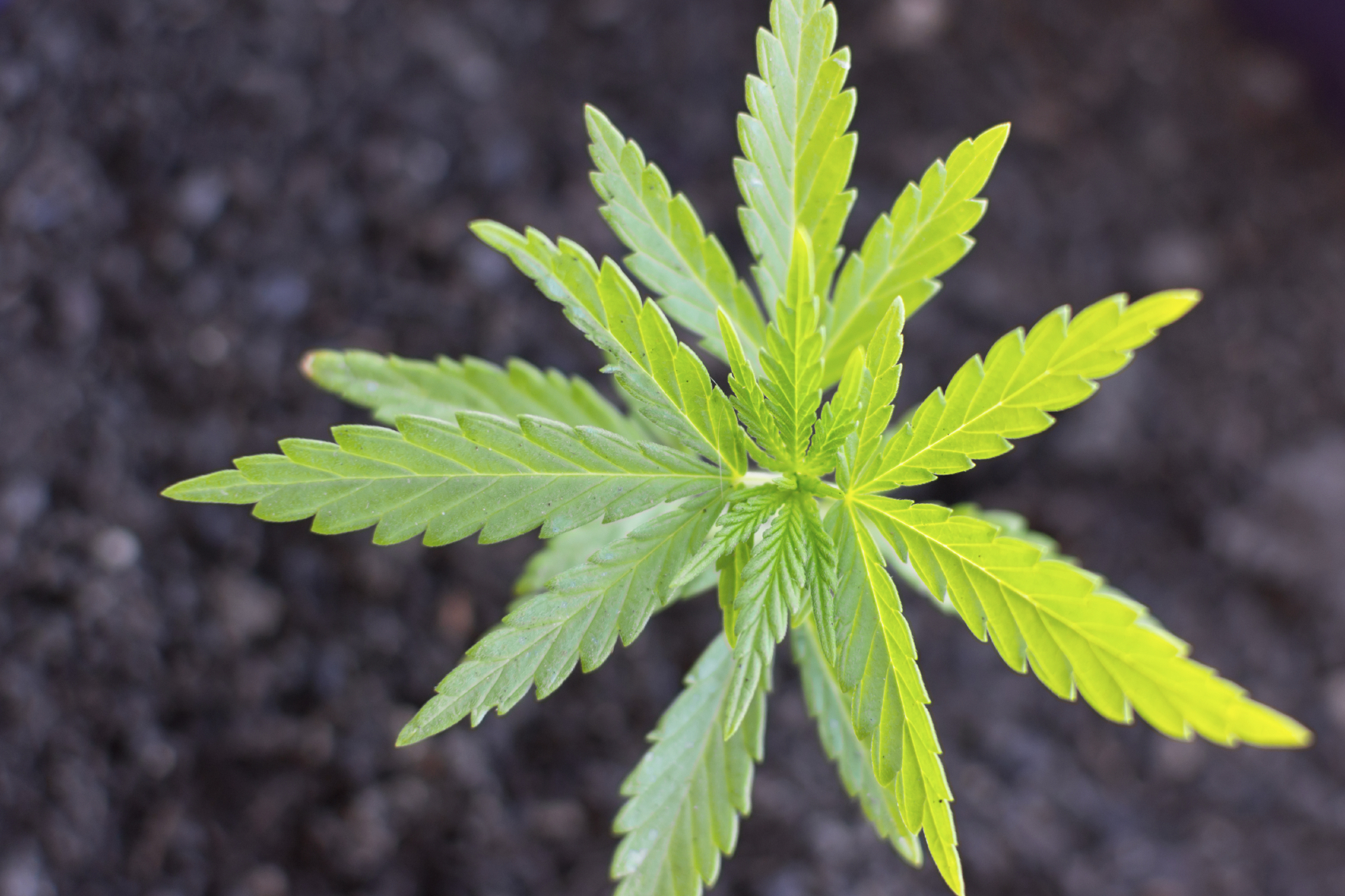 Five-year old Charlotte Figi had hundreds of seizures a week. She had a genetic seizure disorder called Dravet syndrome.

She could barely speak, eat, or drink due to severe convulsions. Sometimes she couldn’t breathe. Her heart would sometimes stop.1 And she could only eat with a feeding tube. Doctors prescribed dozens of powerful drugs. The “medicine” nearly killed her.

At one point, Charlotte couldn’t swallow water… Her doctor wanted to put Charlotte in a coma. Her parents prepared for the worst.

That was two years ago.

Today, Charlotte is a healthy seven-year-old. She doesn’t take any pharmaceutical drugs. She can go to school… Play with her twin sister—and older brother… She even rides a horse.2

And it wasn’t by following doctor’s orders. Her parents were desperate. So they tried a controversial natural medicine. They put the oil in Charlotte’s mouth…and she stopped seizing immediately.3 After a few months, she could walk, talk, and feed herself.4 They named the treatment “Charlotte’s Web.”5

But you probably know it as something else…

Marijuana. Only not the kind you might be thinking of. It’s a therapeutic oil made from medical marijuana. It stopped Charlotte’s seizures instantly. Yet it’s illegal in most states.

Meanwhile, Big Pharma’s seizure “solutions” often make things worse. They have side effects that are similar to seizures… Permanently affecting learning, memory, and speech development. 6 The children act as if they are in a coma. Sometimes they can’t speak, eat, or walk for days.

Sometimes doctors prescribe benzodiazepine—“benzos”—to kids. We’ve told you before they mess with your brain. Taking them can raise Alzheimer’s risk by about 50%.7 And they can make seizures worse.8

Many anti-convulsive drugs are known for causing depression and suicide.9 Bone loss is yet another risk.10

Thankfully, Charlotte does not need to suffer from these drugs… And she barely has a seizure anymore. Her hemp oil treatment helped reduce their frequency by 99%.11 And she is not alone… CNBC reports that 85% of patients who use the oil have a reduction in seizures.12

The treatment has high amounts of Cannabidiol (CBD) oil. It’s a potent, natural product of the Cannabis plant… Yet Charlotte’s Web does not contain chemicals that get you high.13

“There are no negative side effects. Absolutely none . . . THC has shown long-term cognitive loss. But that’s not in this oil,” Paige told CNBC.14

Parents who tried to make the oil on their own have had little success. It is difficult to make a safe, effective dose. Thousands in Colorado wait on a list for it.15

You could buy these oils in pharmacies for decades… Until the government banned them in the 1930’s. It’s only recently that the U.S. began testing it for research purposes.

This medicine may not be available to you or a loved one for years… But In the meantime, there are other natural ways to help stop seizures.

Your best bet is making dietary changes. Research shows following a ketogenic diet may help reduce seizure frequency by as much as 90%. They key is to eliminate refined carbs. Try replacing them with leafy greens and quality fats—like avocado and coconut oils.