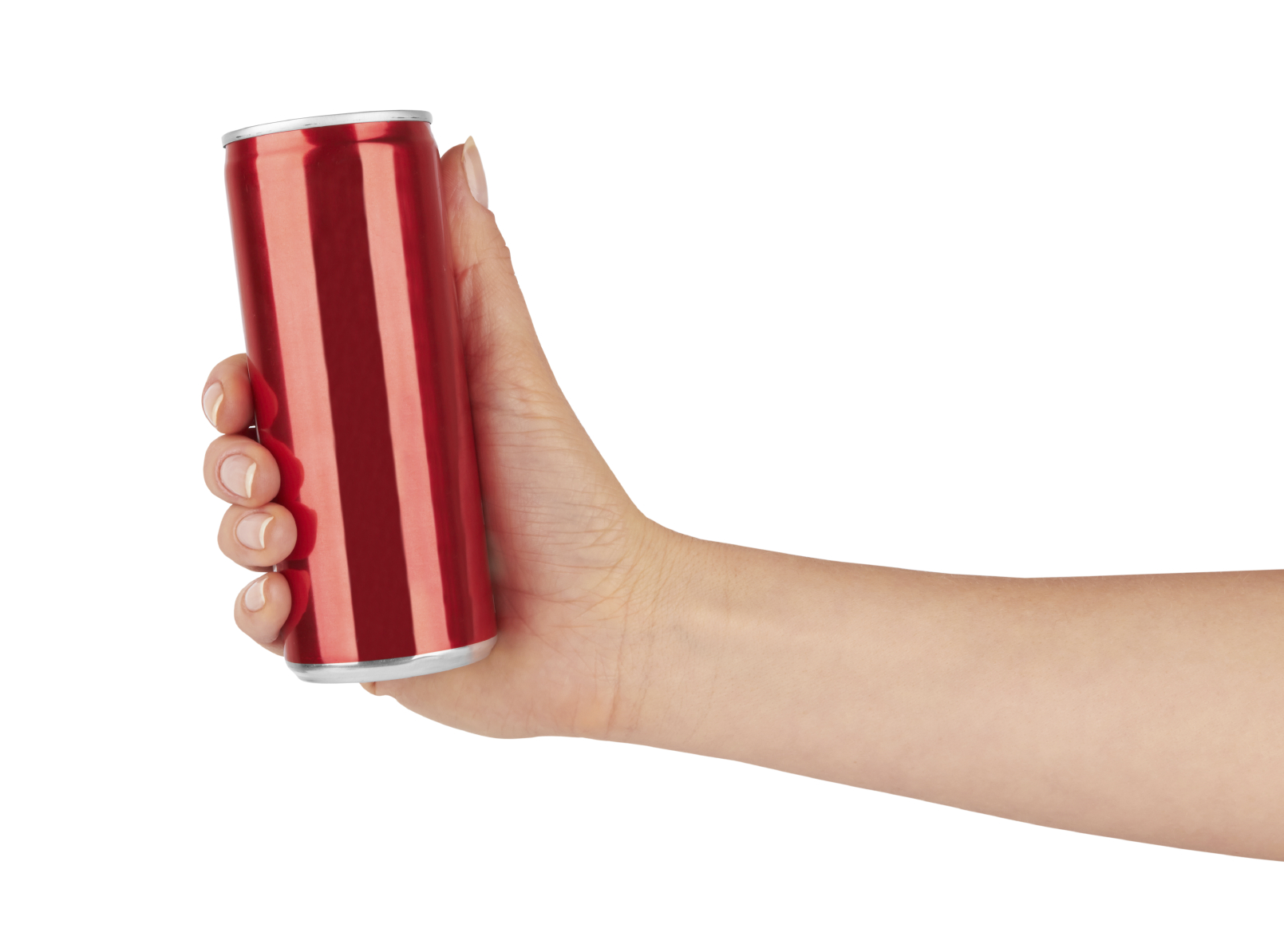 Health Watch readers know the dangers of Bisphenol-A (BPA). We’ve told you before that it’s a trigger for migraines. It also disrupts your natural hormone production. This deadly compound even puts you at risk for cancer… Even though the FDA tries to keep it under wraps.

Researchers from Seoul National University in Korea looked at a group of 60 people. Subjects got a soy milk drink. They either received two bottles, two cans, or one of each.

After two hours, researchers found subjects drinking from cans had 1,600% higher BPA concentrations than those drinking from bottles.1 But that’s not all they found…

The team also found a sharp increase in a vital reading. One that you never want to see.

It raises your risk for brain and heart damage… Even kidney failure and death.

Only about half of people living with it can keep it under control… And each sip or bite out of a canned product could be putting you at risk.

Researchers found the group drinking from cans had a five point increase in systolic blood pressure (SBP). There are a few reasons why this is a major problem… The first is that this increase puts your heart health at risk.

Another reason this is concerning is they were drinking soy milk. You know that soy isn’t good for your heart. It has a neutral effect on heart health at best. But think of most beverages and foods that come in cans…soda, processed meats and soups, beer. These aren’t neutral. They can all cause damage to your heart by causing inflammation.

They also tend to make you put on extra abdominal fat. This is a double whammy when it comes to hypertension. A recent study revealed this type of fat was the only kind independently associated with an increase in hypertension risk. In other words, the bigger the beer-belly, the higher your risk.3

This study suggests that BPA itself may be raising your blood pressure. Combine that with the inflammatory product in the can and your heart could be in double the danger. But there are simple ways to avoid this problem—and help keep your blood pressure in check.

The first step to take is to eliminate canned products from your shopping list. It doesn’t matter if you’re buying something healthy like organic string beans. The BPA remains. This doesn’t mean swearing off your favorite beer forever… But if you’re going to enjoy one, look for it in a bottle instead.

Lowering your BPA exposure alone may not be enough to take control of your blood pressure. But it’s a good start.

You can also try adding anthocyanin-rich berries to your diet. In fact, just eating blueberries once a week may help lower your blood pressure by 10%. And research shows drinking hibiscus tea is just as effective as the drug captopril for lowering your numbers. One serving a day may be your secret to lowering your overall blood pressure by 15 points.