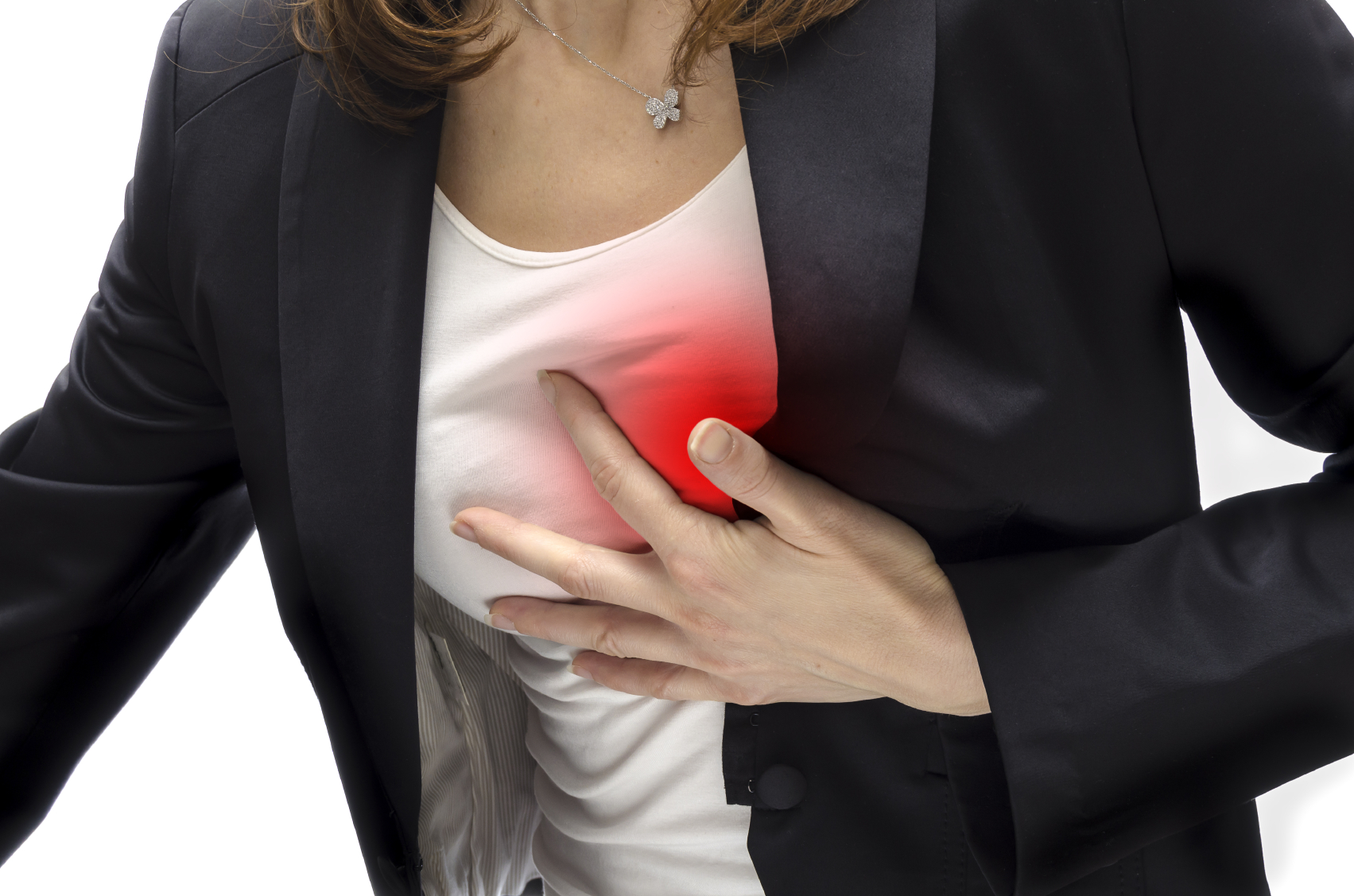 Most people who survive a heart attack are at a major disadvantage. That’s because their doctors—the “experts”—only focus on what to cut out. Smoking… Drinking… Junk food… But they don’t talk about what to add more of.

Adding antioxidants and fiber to your diet is a good place to start. Building up to high-intensity exercise will also benefit your heart. But a new study from Korea reveals there’s something even more vital your body needs after a major heart attack.

A team of researchers examined 53 sudden cardiac arrest patients. All of them had gone unconscious during it. And most of them were saved by CPR. After six months, subjects took a neurological exam.

They found that being deficient in this critical vitamin increased risk for mental decline sevenfold. It could be a sign of brain damage… But that’s not the worst of it.

Within six months of discharge, about 30% of people with this deficiency had died… Yet every single person with adequate levels survived…1 Even more surprising?

Just one factor was more deadly than not having enough of this vitamin… Only people who didn’t have someone on scene to immediately perform CPR were in more danger.2

But that’s not even the most impressive part…

The people with a deficiency had an average level of 7.9 ng/mL. That’s under the cutoff for increased death risk we told you about earlier. But subjects with “normal” levels barely made it to double digits. Their average level was just 12.5 ng/mL.

This shows the huge amount of benefit even a small amount of D3 can make when it comes to your health. And it’s not a surprise. Just a few months ago we told you that having levels lower than 10 ng/mL might make you twice as likely to die prematurely.

But there’s something even more important…

Nobody in this study really had “adequate” levels of D3. The Vitamin D Council classifies anything under 30 ng/mL as deficient. According to that standard, experts estimate about two-thirds of the U.S. to be deficient.3 But we’ve told you before that the ideal range should really be twice that. Aiming for 60 ng/mL leads to the most health benefits. And it doesn’t take much to get there.

Simply adding wild-caught salmon and grass-fed beef to your diet is an easy way. Eating pastured eggs are another simple fix. But the most effective—and direct—way is to spend more time in the sun. Just 15 minutes outdoors three times a week is enough to boost your levels.

Living through a heart attack is scary enough… Don’t make your recovery harder than it has to be by skipping vitamin D3. You can start getting more of it from the great outdoors and diet. But you can also find a quality supplement from whole foods online and in health food stores. Aim for about 5,000 IU a day.