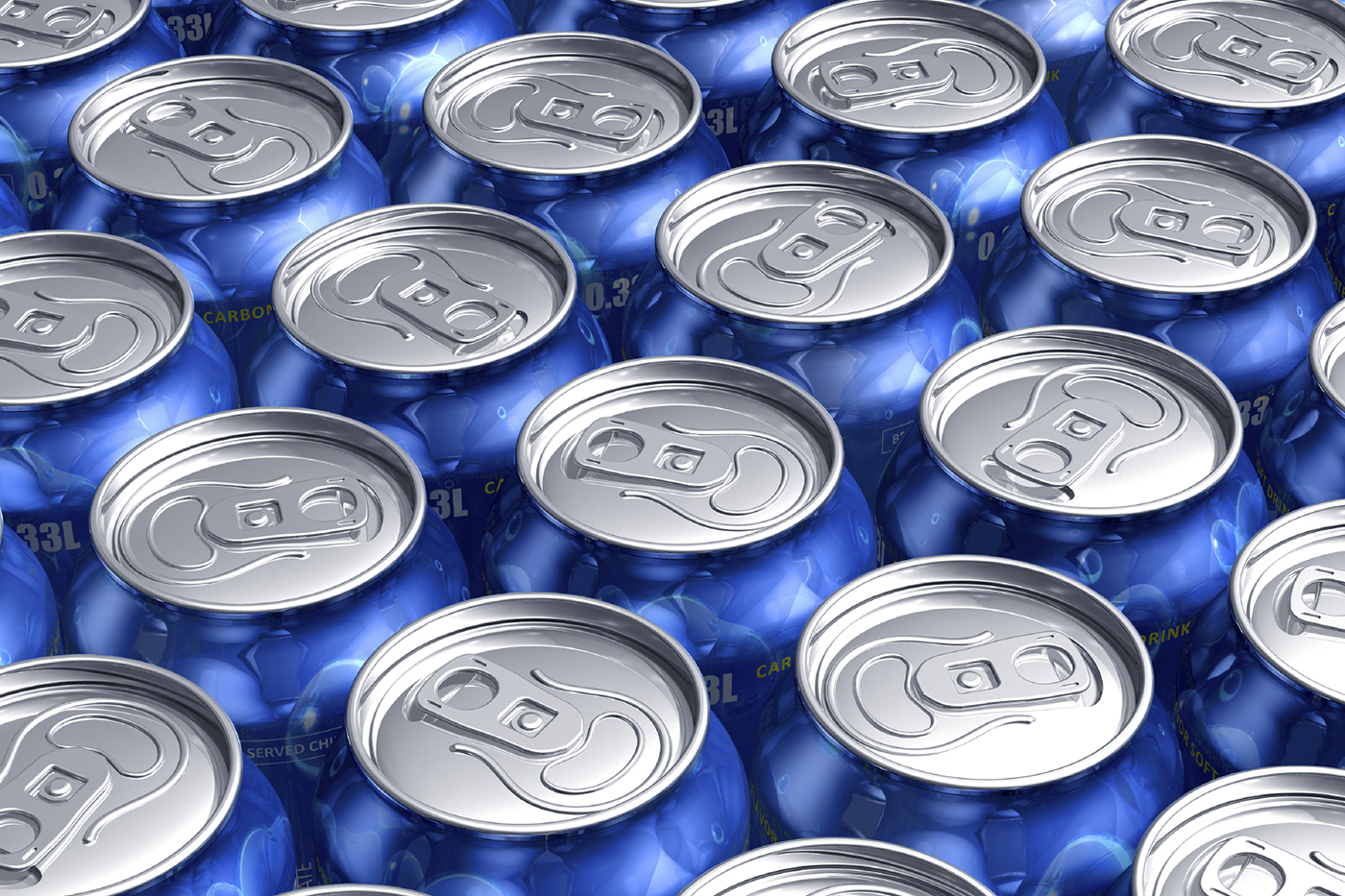 Ask any Health Watch reader and they’ll tell you how dangerous Bisphenol-A (BPA) is. This compound is a notorious carcinogen. And it’s one of the biggest environmental health hazards you run into every day. But according to the FDA, you have nothing to worry about.

The FDA is well aware of the problems with this carcinogen. Advocacy groups and experts have been challenging their stance on this compound for years. Yet they think it poses little-to-no threat to public health. The truth is that even their own science board disagrees with them.

In August of 2008 the FDA released a report draft claiming that BPA is safe for use in human food products. Just a few weeks later their science board argued their review didn’t look at the most current data.

Since then, the FDA has “updated” their stance on BPA every couple of years. But you can barely even call it that. Their “updates” are little more than a formality. It makes them look like they’re actually doing something. But they’re not…

Despite additional studies, expert opinion, and petitions, this compound is still in your food. Their typical response is that they’ll keep looking into it.1

Here’s where it gets crazy.

About a year ago the FDA put out their own controversial study on BPA. They fed rats thousands of times the amount of BPA a “typical person” gets in a day. And if you listen to them, even that doesn’t pose any danger.

In fact, they FDA said their results “both support and extend the conclusion from the FDA that BPA is safe as currently used.”2 But if you actually look at their study, the rats that got the most BPA did have side effects. We’re not talking about just a migraine either. These mice gained weight, had ovary damage, and saw spikes in their estrogen levels.3 Yet that’s not even the worst of it.

Months later, word got out that the study was invalid… It turns out the animals in the study came into contact with BPA before the study began. This includes the mice in the control group. The ones that were supposed to be free of this compound entirely. But the researchers didn’t even know. They conducted the study without a clue. The FDA revealed this to them after the study was already complete.

According to Dr. Gail Prins, a professor at the University of Illinois at Chicago, “If your controls are contaminated, you’ve got a failed experiment . . . The data should be discarded. I’m baffled that any journal would even publish this.” Another expert—who wished to remain nameless—said, “It borders on scientific misconduct.”4

Don’t let the FDA fool you. BPA is deadly.