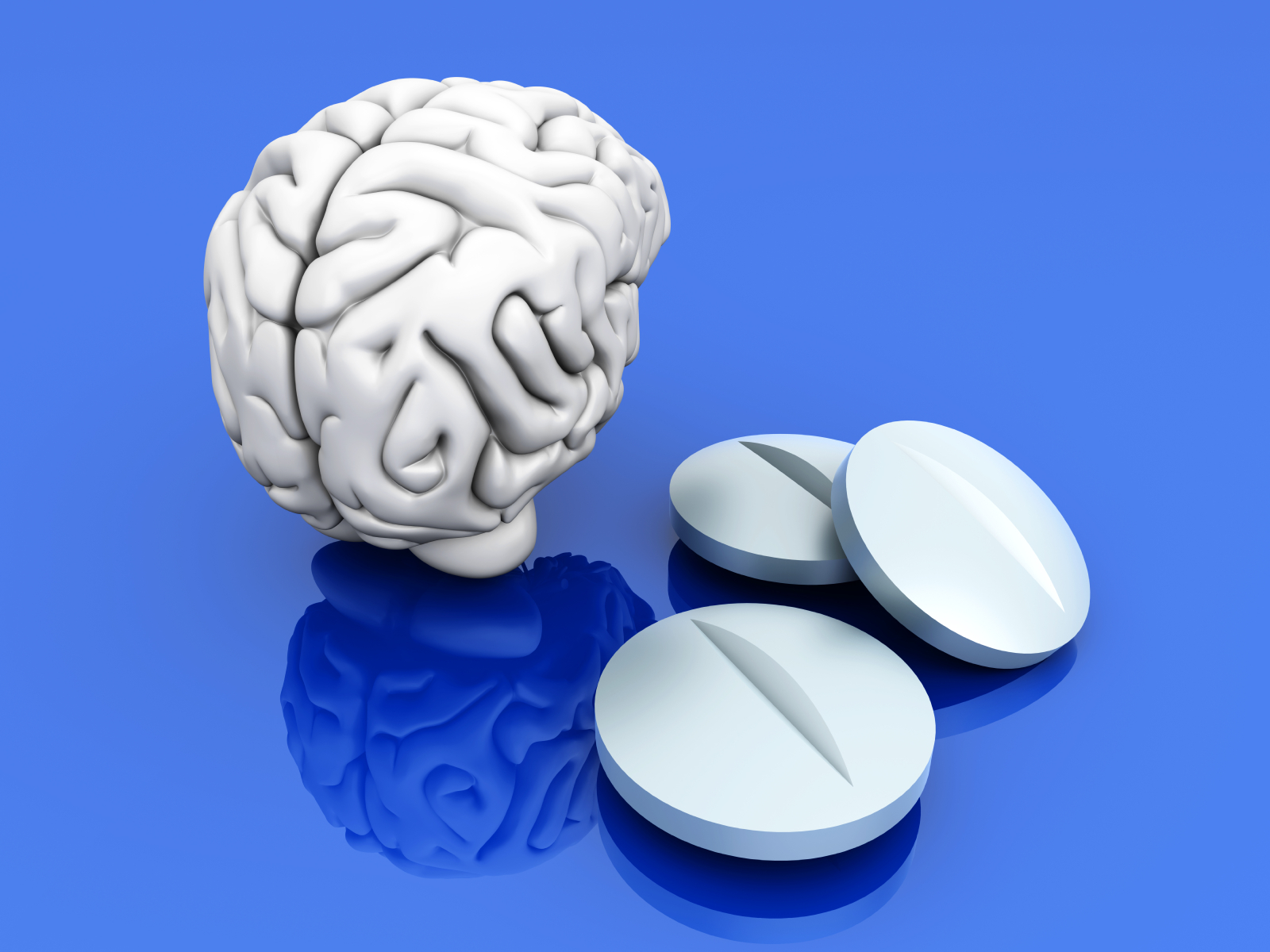 Selective serotonin reuptake inhibitors (SSRIs) are some of the most popular drugs in the U.S. They’re the most common form of antidepressants. And doctors love writing prescriptions for them. But SSRIs may also be the most dangerous drugs you can ever take.

We’ve told you before that SSRIs raise your risk of developing breast cancer. They also make you almost 50% more likely to have a stroke. Taking them may even make you over 30% more likely to face an early death. Their well-known side effects—like violent mood swings and sexual dysfunction—are no joke either. But a shocking new study reveals there may be an even more dangerous—and urgent—risk to taking SSRIs…

A single dose of an SSRI may change the functional architecture of your brain in just a matter of hours.

Researchers worked with a group of 22 healthy subjects. Each of them underwent a 15-minute brain scan. These scans measured the amount of oxygen in the blood flowing through their brains. After these scans, each subject took a single dose of the SSRI escitalopram. You probably know it as the popular drug Lexapro.  About three hours later the subjects had another brain scan.

After looking at the subjects’ brain scan data, the researchers came to a disturbing conclusion.

In just three hours, the single dose of escitalopram—the generic form of Lexapro—disrupted connectivity in the brain.1

Turns out, SSRIs do more than just increase serotonin levels. They change the way your brain sends and receives messages. But that’s not all they do. This study also found these drugs increased activity in the cerebellum and thalamus. These are the parts of your brain responsible for voluntary movement and motor function. But your thalamus also controls sensory perception.

It’s bad enough that SSRIs can have this effect on your brain. But the fact that these changes happen within just three hours is downright scary. It all starts with just one dose… So imagine what these drugs must be doing to the brains of long-time users?

And the worst part is it’s still not even entirely clear how SSRIs work.2 Yet that won’t stop doctors from trying to write you a prescription for one if you have signs of depression. Don’t let them waste the paper.

There are plenty of natural ways to help fight depression. Try probiotics and folate before heading to your doctor.