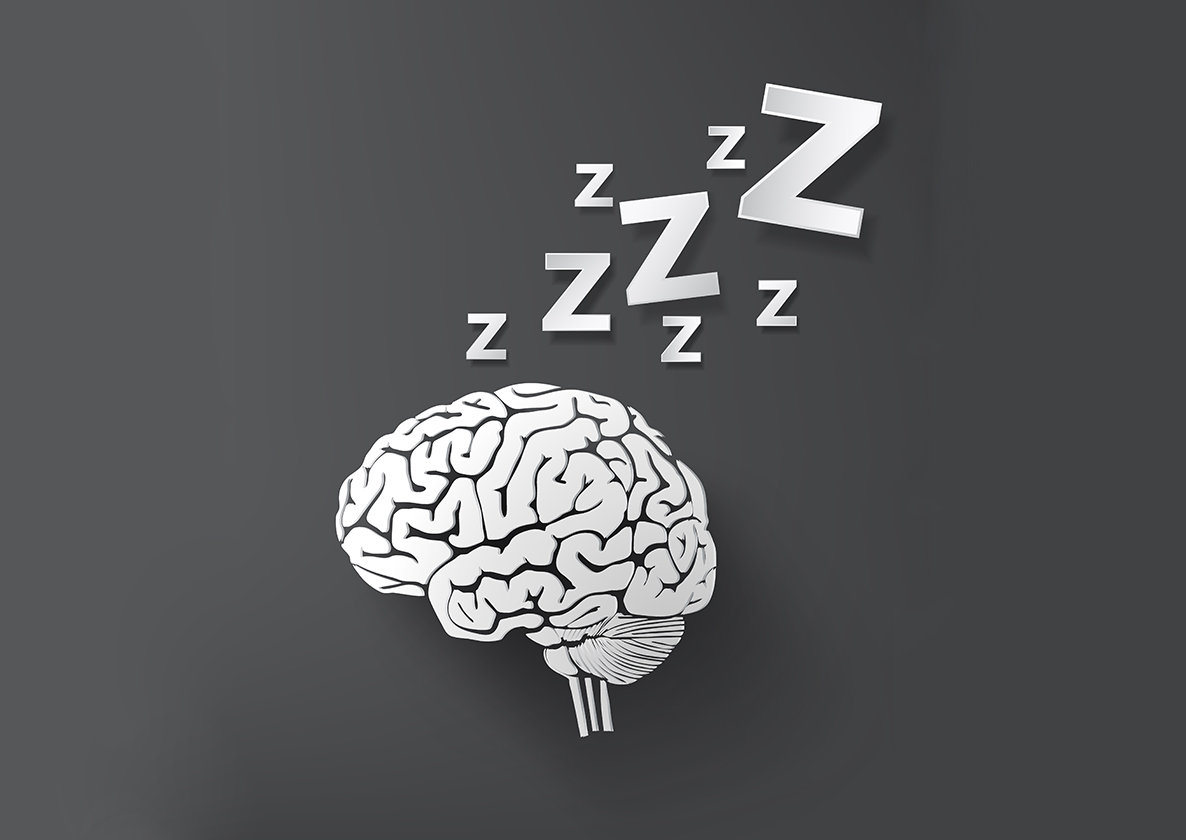 Not getting enough sleep can do more than make you cranky the next morning.

It can affect your attention span, cognitive performance, and energy levels throughout the day. A lack of sleep may even put your brain in direct danger. That’s because your brain flushes out toxins while you’re getting shuteye. And losing sleep may actually shrink your brain over time.1

The solution seems simple enough: Aim for eight hours of sleep each night. But a new study reveals it may not be as straightforward as we thought.

Researchers at Tel Aviv University looked at how sleep affected 61 healthy adults. Subjects reported their mood and took performance tests after two separate nights of sleep. They found that a night of interrupted sleep may be just as harmful as having only four total hours of sleep.2

The first night subjects had a normal night of sleep. But things were a little different on the second night. For starters, the subjects were now in two groups. The first group slept for four hours. The second group slept for eight total hours… But there was a catch.

Subjects in this group woke up to phone calls four different times throughout the night. They stayed awake for about 15 minutes each time. And they had to prove their wakefulness by completing a computer exercise.

Both scenarios led to increased depression, fatigue, and confusion. They also lowered cognitive performance and vigor. Going through one day like this could be bad enough. But if it becomes a nightly occurrence, that’s where things get dangerous.

Don’t put your health in even more danger with Big Pharma’s sleeping pills. There are natural—and safer—ways to help get a restful night of sleep.

But you may be wasting your time—and wrecking your sleep cycle—with store-bought melatonin supplements. You can get natural melatonin in safe amounts from tart cherries. And if you do want to supplement, try valerian and 5-HTP. They don’t just help you fall asleep. These promote restful, restorative sleep. The kind your body needs. You can find them online and in most health stores.

Sleep is one of the best ways to protect your brain as you age. But it’s not the only way. You can be even more proactive at defending it from cognitive decline.

Go here to see how to get all the details on this memory miracle.