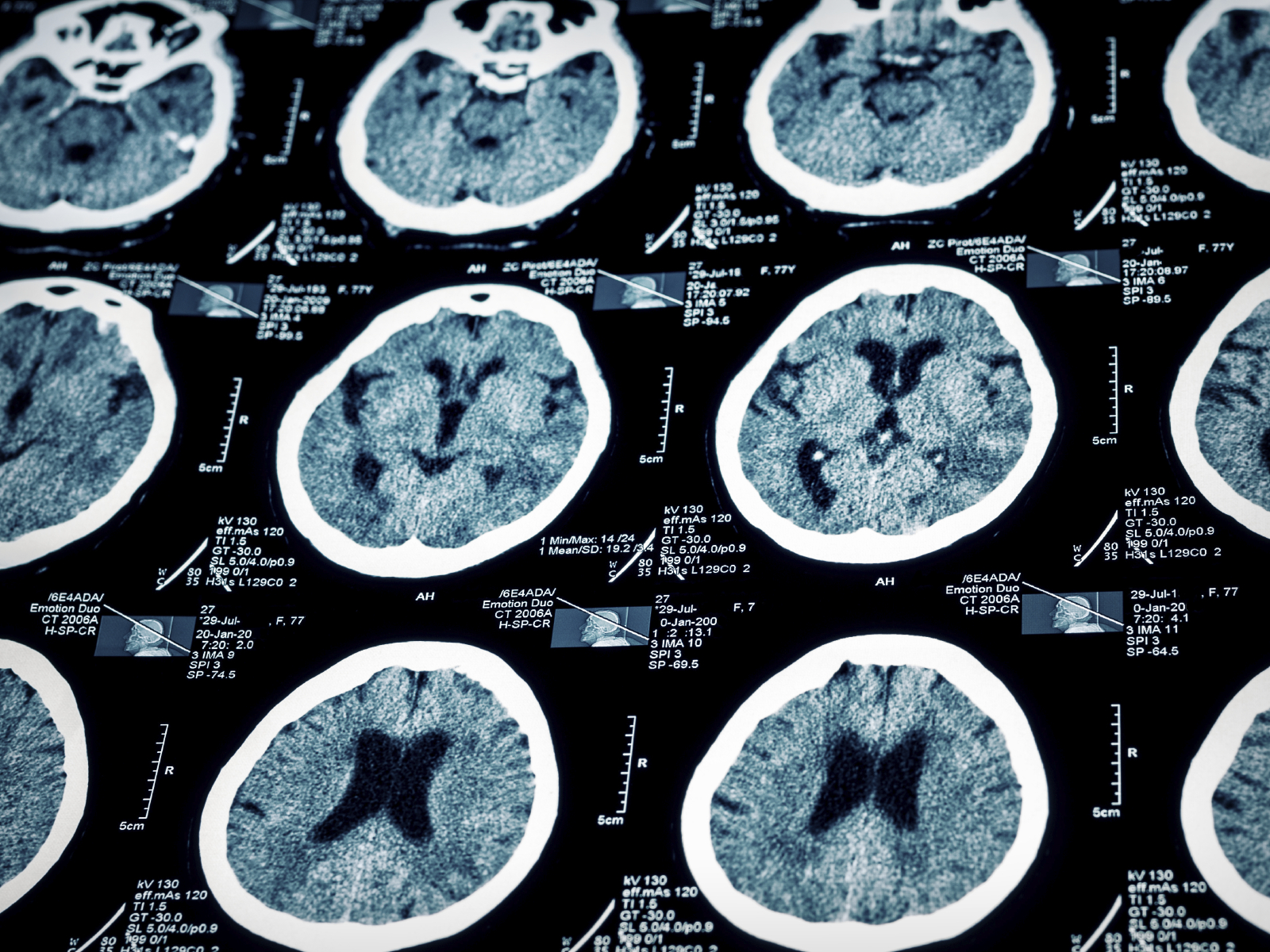 As a Health Watch reader, you know there are natural ways to prevent Alzheimer’s disease (AD). But a new study claims one of them may now be off the table entirely.

A team of researchers at Oxford wanted to study the effects of vitamins B12 and folic acid (B9) on homocysteine—a substance linked to increased AD risk. They looked at clinical trial data from 22,000 people across 11 different trials. What they found surprised us…

According to lead author Dr. Robert Clarke, “B vitamins don’t reduce cognitive decline as we age. Taking folic acid and vitamin B12 is sadly not going to prevent Alzheimer’s disease.”

He certainly sounds convinced. We didn’t quite buy it though… And his next comments made us even more suspicious: “About 25% to 30% of the adult population take multivitamins, often with the idea that they are also good for the heart or the brain, but the evidence just isn’t there.”1

But not so fast…

B vitamins did lower homocysteine levels in their study… by 25%.2 This is on par with data we’ve told you about before. And it’s important because there is a link between high levels of homocysteine and AD.

Previous Oxford research found that using B vitamins can help control your levels of homocysteine. It may even prevent brain shrinkage at the onset of AD. And this was as recent as 2013.3 However the new study did not find that B vitamins helped prevent AD. There may be a few reasons for this…

Higher levels of homocysteine may lead to AD… But they’re not the only cause. There are other factors at play too.

Eating sugar may be the most dangerous. It’s why experts refer to AD as “type 3 diabetes.”4 High carbohydrate and low fat diets may also raise your risk. And it gets even more dangerous when you combine them. Too much exposure to copper is another thing to look out for—and there may only be so much you can do to avoid it. Even a lack of—or poor—sleep can put you at risk over time.

In other words, AD goes beyond just homocysteine levels. You can’t ignore these other factors when it comes to risk… But this study did.5

It’s also possible that the amount of B vitamins taken by the people in this study came from poor sources… Things like synthetic vitamins—even energy shots. But let’s assume they did come only from natural sources…maybe a 25% decrease in homocysteine just isn’t enough on its own to prevent AD.

This study is no reason to start avoiding vitamin B. It’s definitely not a reason to stop taking a quality multivitamin. Think of it as a wakeup call instead: It’ll take more than just B vitamins to avoid AD. And there are plenty of natural ways to help lower your risk.