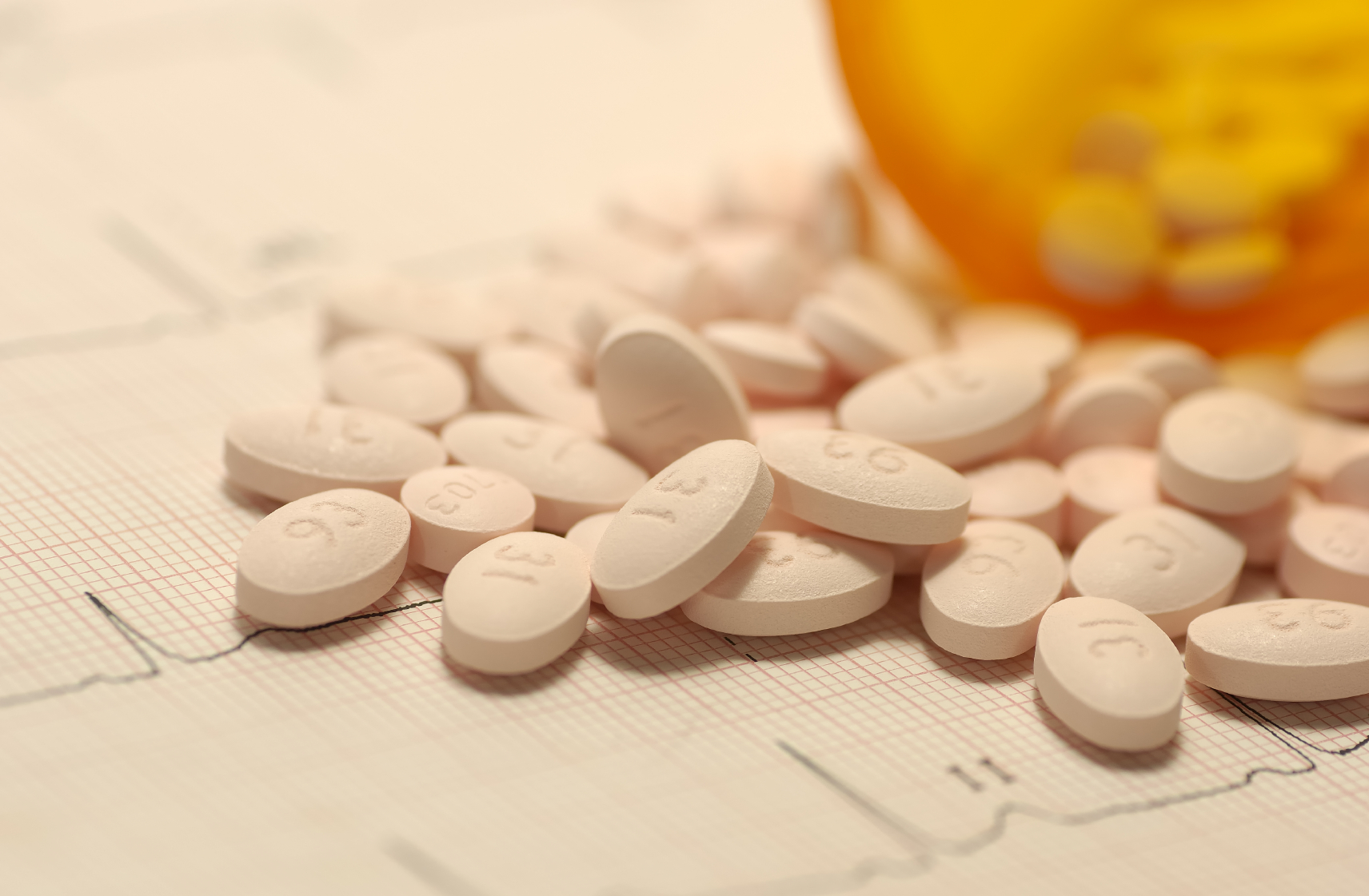 They’re one of the most dangerous medications your doctor can ever prescribe. And it doesn’t help that they give them out like candy.

A recent CDC report found that half of men—and nearly 40% of women—between 65 and 74 had taken this drug in the last 30 days. This number doubled in men alone in just 10 years.1 Now new research shows they’re even deadlier than we thought—which is hard to believe.

The warning comes from researchers at the University of Colorado Cancer Center. Their study followed 381 terminal cancer patients. They all had a very high likelihood of dying within a year.

Each subject had been taking these drugs for at least three months… But half of them stopped for this study. After one year, researchers found that this group had a nearly 20% higher survival rate.2 Keep in mind, these drugs are supposed to help lower your risk for heart attack and stroke. But there’s a problem…

They don’t work. And that’s the best case scenario.

You know the damage these can cause… But if you’re already dealing with a serious illness, these medications could kill you in less than a year.

Of course we’re talking about statins.

They’re supposed to help lower your cholesterol. In theory, it sounds great: A simple pill that can help manage cholesterol for people who just can’t get it under control.

But statins only prevent second heart attacks and death within five years in just 5% of heart attack survivors. That number drops to only 2% in the five years after that.3 A doctor putting you on statins is like an electrician trying to change your light bulbs to fix a power outage. At best it’s a pointless waste of money. But at their worst, statins are a deadly mistake.

Taking a statin causes muscle problems in up to 20% of patients. This could mean aches or tenderness… It could also mean an actual deterioration of the muscle itself. Diabetes and inflammation of the liver are other major risks to consider. Not to mention that statins may actually cause your arteries to calcify faster than they would without them.4

But it’s not just about preventing death.

One of the most important factors in the study was quality of life. Remember, these patients were all terminally ill. And not only did they live longer… They had a better outlook on the time they had left.5 This group lived with fewer symptoms—while taking less medication. And there’s one more thing to consider…

The statin groups saw fewer heart events…by 1%.6 And they can’t even prove that statins made this difference—they didn’t. In other words, this insignificant “effect” on heart health came at the expense of happiness, quality of life, and even lifespan.

Statins aren’t a good idea to begin with… And if your health is already in danger, the effects of these drugs could be even deadlier than normal. They simply aren’t worth the risk. But making simple, natural changes can have protective effects—and they won’t put your life in danger.

Swapping “heart-healthy” grains for leafy green vegetables can help cut down on inflammation while increasing your fiber intake. Every 10 grams of fiber you eat in a day may lower your death risk by up to 15%. And that’s after you’ve already had a heart attack. Even something as simple as eating more apples may be an effective—and safer—solution for taking care of your heart.