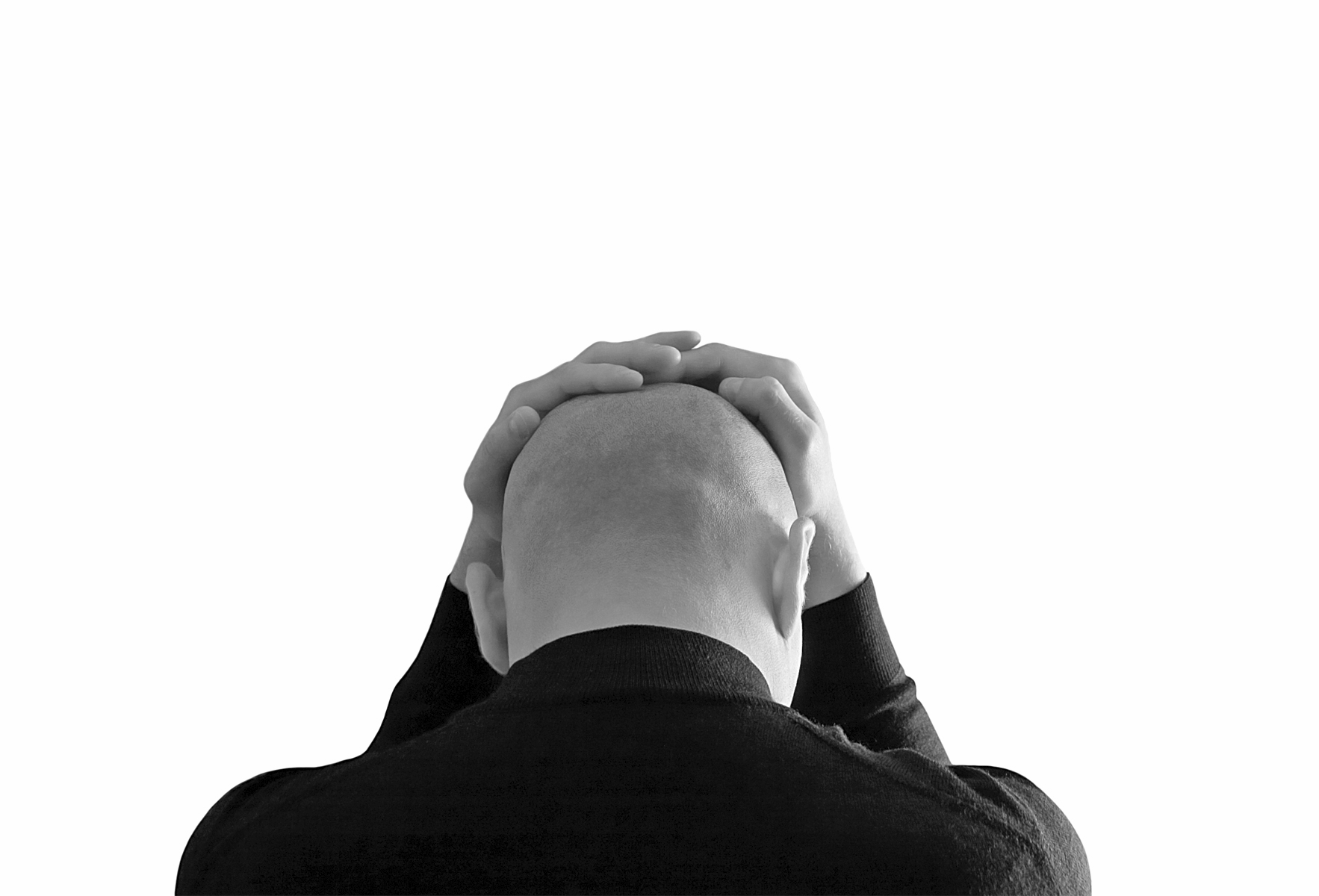 During an SS, certain areas of your brain lose oxygen. You won’t lose as many brain cells. They also tend to happen in less critical areas of the brain… But they’re more common. Researchers estimate a 14:1 silent stroke to normal stroke ratio. More than one-third of seniors may experience one—but might not even realize it.1

That’s because an SS has no outward symptoms. It’s not like a regular stroke where you might experience difficulty talking, weakness, or dizziness. Because of where in your brain an SS takes place, you won’t even know you’re having one. And you may only know for sure that you’ve had one if the damage it leaves behind shows up in a brain scan.2

Having an SS—with or without heart disease—can more than double your risk of having a regular stroke.3 Even though each of these mysterious little strokes do less overall damage than the traditional kind, having more than one may cause the same type of harm.

One study observed more than 650 people without a history of dementia or memory loss. Nearly 200 of them had infarcts in their brains. Infarcts are small areas of dead tissue that occur when not enough blood reaches them. They can cause cognitive decline and memory loss on par with Alzheimer’s disease… But only 66 of these 200 people ever reported experiencing stroke symptoms.4

You know how dangerous a stroke can be. It damages your brain and puts your life in danger. To make matters worse, it may also steal your independence. But having one or more SS can be just as dangerous. And you may never spot one.

A new study in the American Heart Association’s Stroke Journal looked at 546 New Yorkers—mostly senior men. Of these participants, 104 had a history of migraine. After looking at MRI results, researchers at Columbia University and the University of Miami came to a disturbing conclusion.

They found that subjects with a history of migraines doubled their risk for this dangerous—even deadly—medical event.5

Researchers suggest you may be able to lower your chance of having an SS by avoiding migraine triggers. This can include things like BPA in plastic water bottles. You can also keep your body fat low to help avoid migraines. The best thing you can do to lower your odds of having a SS is to follow the steps to avoiding a regular one. This means eating a diet rich in fiber, adding the right fruits and vegetables, and getting enough exercise.