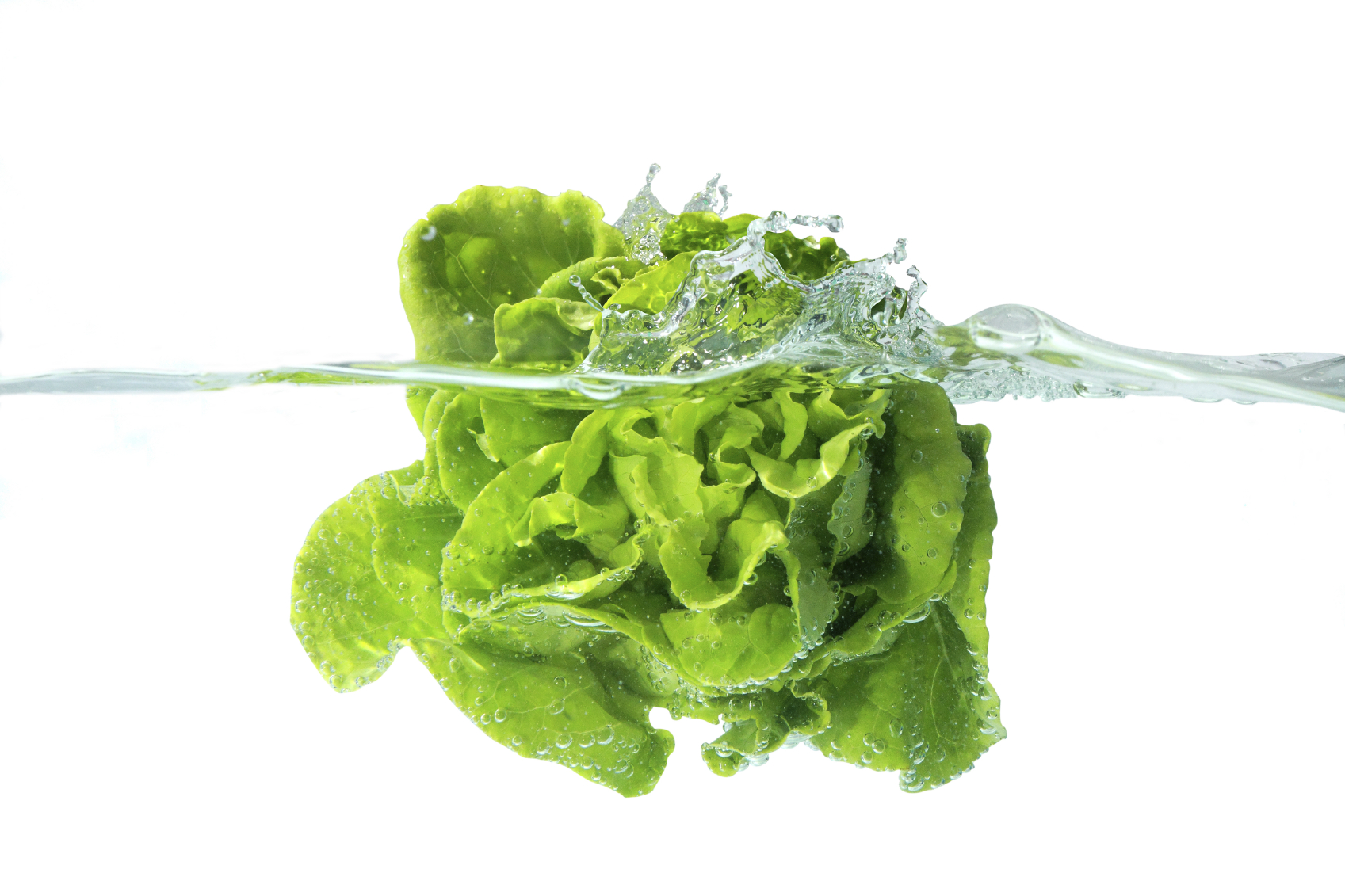 There’s a major problem with eating packaged greens. Sure they’re convenient. But they may be putting your health in danger.

It sounds crazy… Eating vegetables—especially leafy greens—helps your body fight inflammation. It gives your immune system the support it needs to fight off bacteria and pathogens. But about 40% of them may be too filthy to eat.

We’ve told you about poisonous chickens, cancer-ridden beef, and dirty fish… But not long ago, investigators at Consumer Reports looked of 208 packages of greens from 16 different brands. The samples came from multiple stores across Connecticut, New Jersey, and New York.1 They didn’t come across any instances of E. coli, listeria, or salmonella. Not this time at least.2 But what they did find took everyone—including us—by surprise…

None of the products were consistently clean.

Even if the label says “organic” or “triple washed,” it could still be tainted. And the closer you are to the use-by date, the dirtier the product may be. Researchers found the highest amount of contamination in spinach products within one to five days of their use-by date.3

As convenient and nutritious as these products are, they may be hiding a dangerous—and gross—secret… And it’ll make you sick.

Disgusting? Yes. But not at all surprising. There are federal limits for indicator organisms in most food products. If they appear in large numbers, it usually points to pathogen contamination. The foods that use this system include water, raw meat, milk, and even some processed foods. But produce is not on the list.4

That means there’s no limit to the amount of bacteria—and other nasty stuff—that can pop up in your packaged produce. In fact, they don’t even measure the amount in the first place.

According to industry experts, an unacceptable amount of coliforms and enterococcus—two bacteria that point to fecal contamination—is 10,000 colony forming units (CFUs) per gram.5 To put things into perspective, there are probiotic supplements that give you 25,000 CFUs of good bacteria per pill. In other words, 10,000 CFUs isn’t a very high number. But according to one report, the samples were wildly inconsistent—and not just between brands. No two packages of a single product were the same. Some samples had undetectable amounts of these bacteria… But others?

They had more than one million CFUs per gram. That’s 100 times the limit set by experts.

Eating coliforms can lead to food poisoning. In rare cases, these bacteria may even cause urinary tract infections and typhoid fever.6

Enterococcus isn’t as big of a threat—unless you have a weak immune system. If that’s the case, the resulting infection could be fatal.

Some strains of these bacteria are resistant to antibiotics.7 This makes them especially dangerous. But it doesn’t mean you shouldn’t eat your greens.

Even though these packaged foods are convenient and claim to be clean, they just aren’t your best bet. Instead, try buying fresh, in-season greens from your local farmer’s market. If you have the time—and motivation—try growing your own organic greens to make genuine homemade salads.

And if you just can’t bear the idea of giving up those packaged greens, make sure you don’t grab the first bag you see. Take from the back where it’s usually coldest. Always try to buy the ones furthest away from their use-by date. And don’t forget to give it a thorough onceover. If the salad looks wilted and gross, find another. Even if the salad says “ready to eat,” wash and dry it yourself.