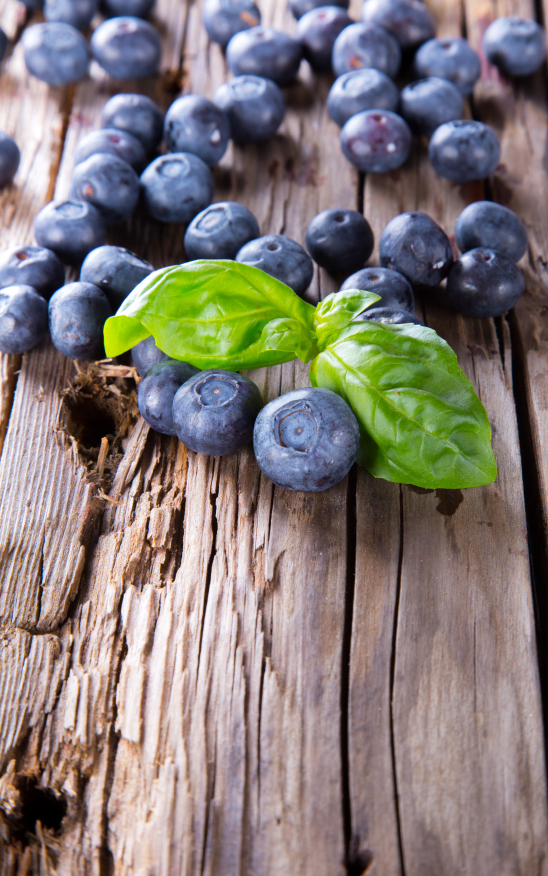 We already know that blueberries are good for your brain. They are full of polyphenols that fight oxidative stress. Now a new study reveals why blueberries may be one of your strongest allies when it comes to preventing Parkinson’s disease.

For years, doctors believed Parkinson’s was a disease of chance. Some people developed it, others didn’t. But the latest research suggests the alpha-synuclein (AS) gene has something to do it. This gene releases dopamine which controls voluntary and involuntary movement. People with Parkinson’s have low levels. Which is exactly why Canadian researchers took a closer look at AS.

They put the AS gene into fruit flies. Soon after, their retinas degenerated. Their lifespans got shorter. But giving them blueberry extract improved their eyesight. More important, it made them live up to 15% longer.1 And it’s not only fruit flies who can reap the benefits…

People with more of the AS gene are extra vulnerable to oxidative stress. It also makes antioxidants have to work harder to fight free radicals. This is a deadly combination when it comes to developing Parkinson’s disease.2 Blueberries fight these harmful effects.

A Harvard Medical School study followed 50,000 men for more than 20 years. Researchers found that men who ate the most blueberries lowered their risk for Parkinson’s disease by 40 percent.3 But even just a small helping offers protection. The men who ate just one serving of blueberries a week reduced their risk by 25%.4 And it may all be because of one compound.

Adding organic blueberries to your diet is easy. They go great in a salad or a smoothie. You’ll also be able to find pure blueberry extract in health stores and online.

But blueberry extract isn’t the only supplement that can save your brain. Here’s another you’ll want to know about… Especially if you or someone you love is worried about protecting your precious mind and memories.

Decades’ worth of study results on this are very promising. They’re so promising, in fact, that Big Pharma is trying to turn this natural herb extract into a drug.

Of course when they do, they’ll try to sell it to you for hundreds of dollars and heaven knows what kind of side effects. Luckily, you can get the safer, natural version now, for just pennies a day. All the details are revealed right here.