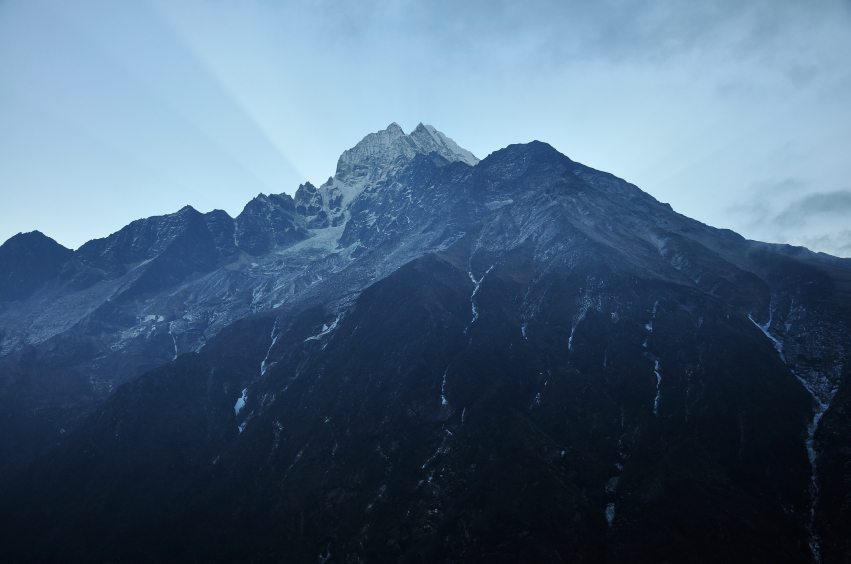 This mysterious black ooze bleeds out of the surface of the Himalayan Mountains.

As gross as that sounds, ayurvedic healers have used this natural substance for thousands of years to prevent sickness and improve virility. The name translates to “rock invincible,” or “conqueror of mountains and destroyer of weakness.”1 On the surface, it looks a lot like tar. In fact, the darker the shilajit, the more potent it is. 2

According to one ancient Indian text, there is “no curable disease in the universe” that this cannot cure.3 And while that may be something of an overstatement, research now proves how beneficial it is in yet another way… Shilajit works wonders in protecting your brain, in more ways than one.

Depending on the mountain it comes out of, shilajit can have as many as 85 trace elements and compounds.4 The star ingredient? Fulvic acid. It’s what gives shilajit its virility-boosting powers. It’s also what helps protect your brain from Alzheimer’s.

Shilajit fights oxidative stress that leads to aging and brain disease. It mimics the antioxidant effects of glutathione. Not only that, but it actually helps your body produce more of the glutathione itself.6 This is key as you age. Each year, your body makes less and less glutathione. It may be the most important antioxidant you can get. Not having enough can lead to accelerated aging and even Alzheimer’s.7

But here’s the thing… Even if you aren’t worried about Alzheimer’s, shilajit can still give your brain and memory a boost.8

Unless you’re living in the Himalayas, it’s hard to get your hands on shilajit in its natural state. Even then, it needs to be purified. Your best bet? Find a quality supplement. You’ll be able to get it in capsule and powder form. You can add the powder to coffee or almond milk to give it a smoky kick.

Of course, shilajit is just one natural way to keep your brain working at its best. There’s a “miracle herb” that’s proving so promising, Big Pharma is trying to turn it into a drug.

When they do, they’ll try to sell it to you for hundreds of dollars and heaven knows what kind of side effects. Luckily, you can get the safer, natural version now, for just pennies a day. All the details are revealed right here.