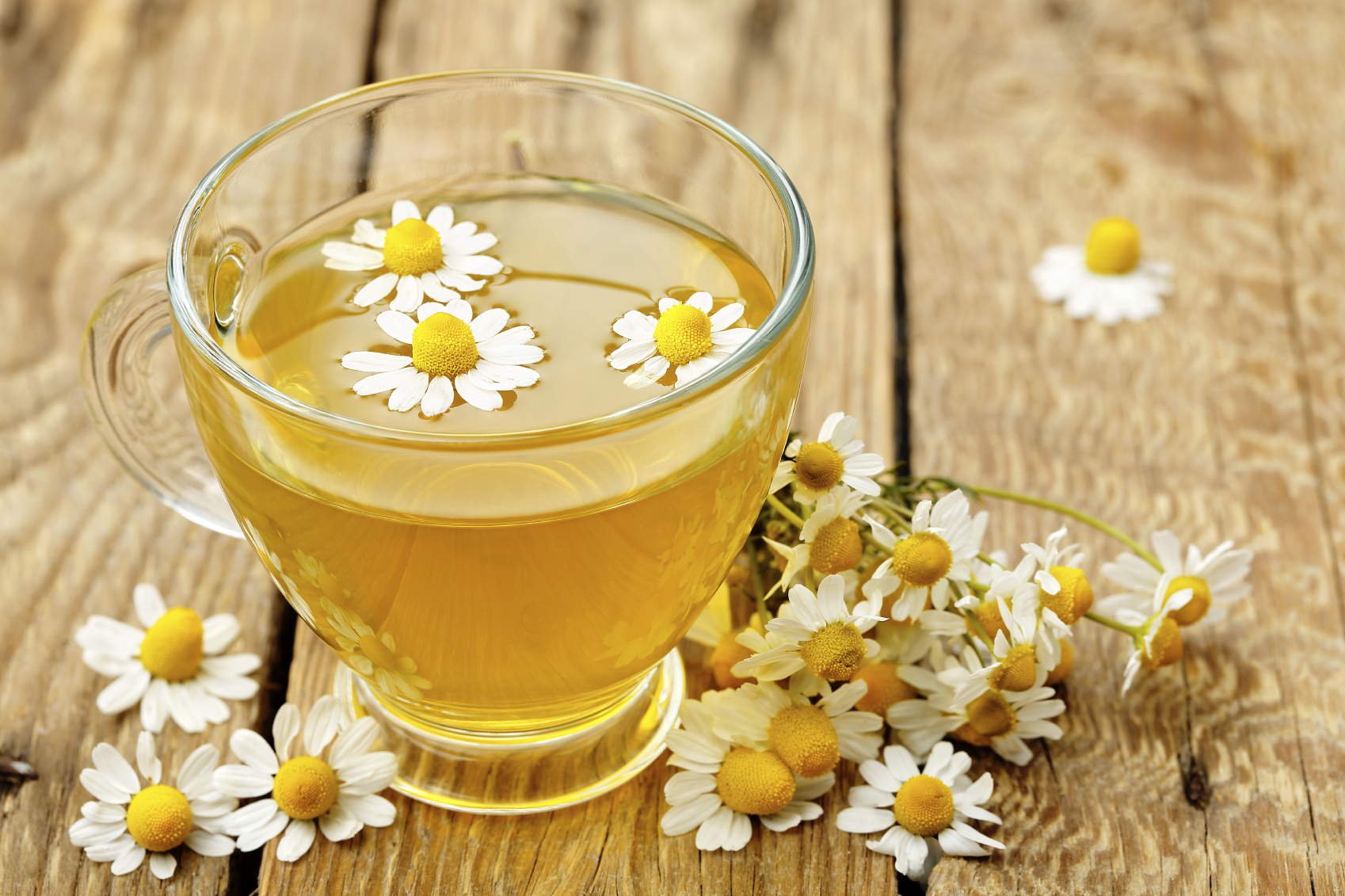 Cancer cells don’t play by the same rules as normal cells. Healthy cells do their job and die. But not cancer cells. Instead, they have the power to keep on living. And chemo does nothing to stop it.

But there are natural compounds that do. And unlike chemo, they leave healthy cells completely unharmed while working quickly to make cancer cells die when they’re supposed to.

In fact, some of these powerful compounds are probably sitting in your cupboard right now. One common tea in particular strips cancer cells of their ability to keep surviving. It transforms abnormal cells back into normal ones. The result? They die and stop spreading.

It’s one of the most popular teas on the planet. People drink it to relax and treat insomnia. But it does way more than help put you to sleep. It helps repair damaged molecules that carry our genetic information. That damage is the cause of nearly 80 percent of cancers.1

Adding more of this tea to your diet may be the most relaxing way to prevent cancer.

It has a substance in it called apigenin. This flavonoid binds to about 160 different proteins in the human body. The average chemo drug has trouble targeting just one damaged protein at a time.2

And its cancer-zapping powers don’t end there. A Japanese study points to a different substance in chamomile that can actually cause cancer cells to kill themselves.

These compounds don’t have side effects or risks as long as you get them from natural sources. The easiest place to find them both is chamomile tea. Just make sure to look for a quality organic tea and not processed junk from one of the big brands.

You can also buy chamomile extract in most health food stores and online. It comes in both pill and liquid form.

If you want to up your intake of apigenin even more, eat celery, parsley, and artichokes. They’re also good sources.

Chamomile tea already has established health benefits like reducing inflammation, stress, and insomnia. The new research showing its potent cancer-fighting abilities should inspire you to make a cup of chamomile part of your daily ritual.

P.S. According to one report, when a leading doctor at the Sloan‐Kettering Cancer Center found out that he had advanced‐stage cancer, he told his colleagues, “Do anything you want—but no chemotherapy!” Not surprising. Doctor’s know better than anyone how devastating chemo can be. So why aren’t more doctors using THIS alternative, Nobel Prize winner-studied, natural treatment instead? A study on people who received it for cancer and other ailments noted that “the results have been spectacular; the only side effect is ‘chronic good health.’”