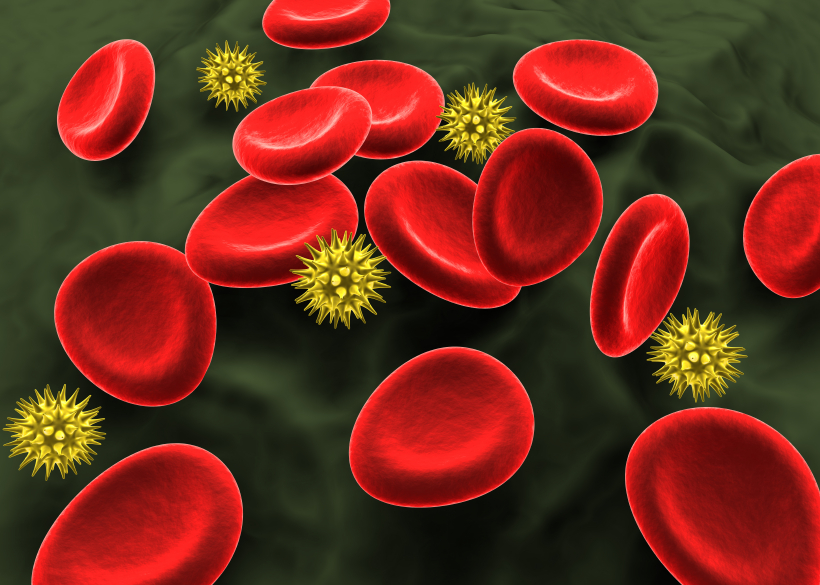 You may not be a fan of fennel or like the taste of licorice. But after reading this, you may want to re-think that…

There’s a powerful phytonutrient in these foods that give them their distinct flavors and aromas.

But this compound does more than add smell and taste. It’s a potent inflammation fighter too. How powerful?

It can actually prevent cancer from forming in your body. And if you already have cancer, it is strong enough to stop it from spreading and getting worse.

It may even be powerful enough to kill it entirely.

We’re talking about anethole, the organic substance known for its antimicrobial and antifungal properties.1 Now research proves just how powerful it is at fighting cancer.

Another study found that this compound effectively stops inflammation and even the development of cancer. It does this by fighting off cytokines known as tumor necrosis factors (TNF).3 TNF is believed to be a cause of chronic inflammation. Left untreated, this can lead to disease.4

Fennel is a good source of anethole. Though it may make for some strange flavors, you can add fennel to just about any food you eat. Don’t like the taste? Don’t worry. You can also find fennel seed extract as a supplement in most health food stores or online.

Another place to get anethole is from anise. Its sweet but strong licorice flavor makes it popular in bakery confections and in liquors all over the world. Like fennel, you can add this to food for flavor or get it as an extract.

No matter where you choose to get your anethole from, adding it to your diet is a good idea. It will help you ease chronic inflammation and may prevent dangerous TNF from forming cancer in your body.

And if you really want to be beat cancer, you cannot miss this.

According to one report, a leading doctor at the Sloan‐Kettering Cancer Center found out that he had advanced‐stage cancer.

But he immediately said to his colleagues, “Do anything you want—but no chemotherapy!”

That’s because doctors know better than anyone how devastating chemo can be. So why aren’t more doctors using this natural alternative, studied by a Nobel Prize winner?

Go HERE to find out all the details including how the mainstream nearly killed one of the greatest cancer discoveries of all time.