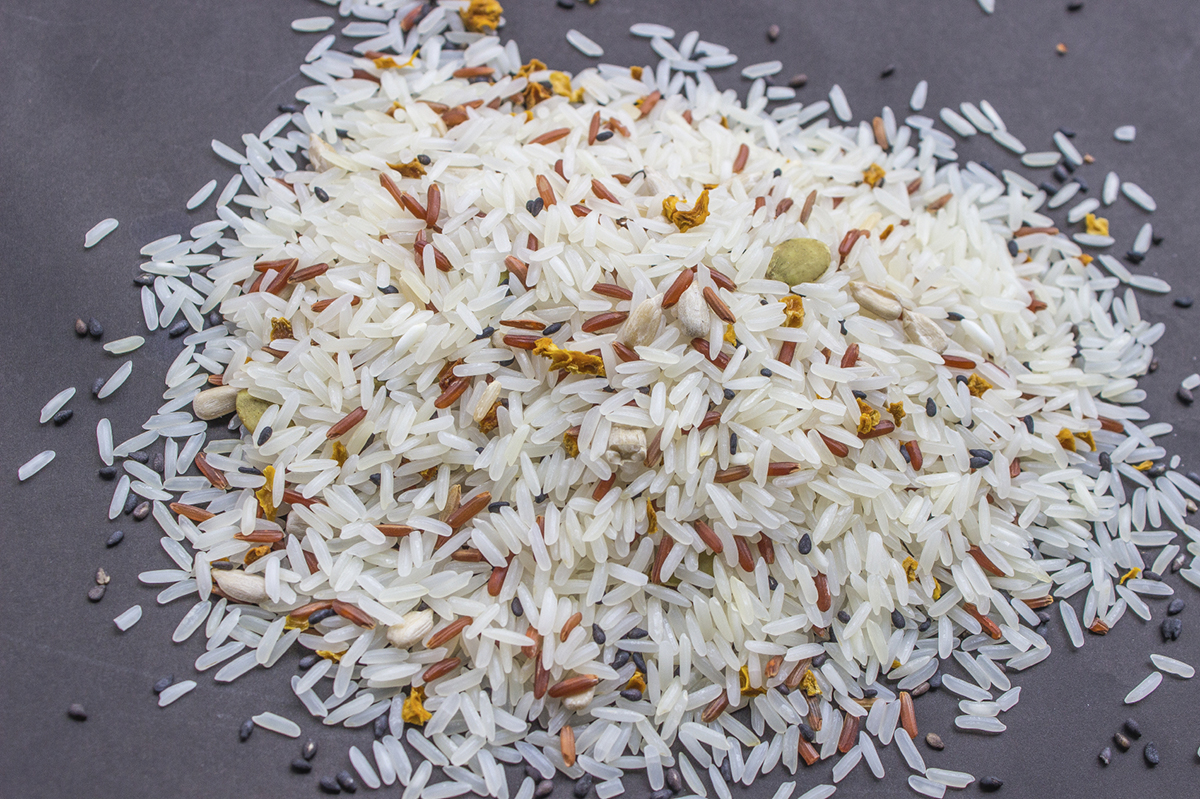 The FDA recently tested 1,300 samples of rice and rice products and found a deadly carcinogen. But somehow they concluded that it was okay to continue eating it. Something isn’t adding up.

Their official statement on the findings is that the levels of this poison are so low they don’t present a health danger. “All the data suggest levels that are not high enough to give us cause for concern for immediate or near-term effects,” said FDA commissioner Margaret Hamburg.1

And there’s the problem. What does “immediate or near-term effects” mean? Pretty much nothing. Just because something doesn’t kill you now doesn’t mean it won’t kill you later. Chronic exposure to this poison damages DNA2 and leads to cancers of the skin, bladder, liver, and lung.3

Americans have been eating rice for a very long time. It’s a cheap, staple food in most households. Many families eat it several times a week if not every day. Athletes and the gluten-free community rely on it as alternative protein and wheat-free grain.

Even so, the FDA is telling consumers this carcinogen is harmless. You won’t even believe what it is…

Arsenic is hiding in your rice.

But here’s the “good news”… The FDA is going to continue to investigate the findings. And they’re warning consumers to eat a wide variety of grains so they’re not consuming too much rice.

Once again, they’re contradicting themselves. So is the Environmental Protection Agency (EPA). The EPA set limits of arsenic in drinking water to 10 parts per billion. The FDA recently set that same “safe” limit on apple juice.

So just one serving of brown rice has about sixteen times the EPA’s and FDA’s safe level of arsenic.4

Some other alarming numbers include rice protein powder (210 ppb), infant cereal (170 ppb), and brown rice pasta (960 ppb). But most surprising of all is that gluten free products containing rice flour had an average of 40 ppb.5 These are the foods people eat because they’re trying to be healthy!

The focus on rice comes only a short time after learning that most chicken contains arsenic.6 Put chicken and rice together—as many families do—and you’re getting far more arsenic in your diet than you thought.

People who eat rice regularly have 44 percent higher levels of arsenic than those who don’t.7

Arsenic is found naturally in other foods. In its organic state, it’s harmless. But rice, unlike other foods, has a high concentration of harmful inorganic arsenic because of the way it’s grown. Rice shouldn’t be a main staple in your diet if you’re following a lower carbohydrate diet anyway. The easiest change to make is to swap out brown rice for leafy green vegetables as your main source of carbohydrates. But what if you really love rice?

If you are going to treat yourself to some rice every now and then, go with short grain white rice instead of brown rice. Shocking, we know. But it has about half the amount of inorganic arsenic as brown rice.8 Just make sure it’s a treat and not a habit.

We’d say eating organic is better but, in this case, it isn’t. Organic rice contains arsenic too. Arsenic is found naturally in soil and water. It’s absorbed by plants regardless of whether they’re grown under conventional or organic conditions.

One bowl of rice might not make you sick… But all that poison can add up over time. Though the FDA says that these levels of arsenic do not pose a threat, you should do your best to avoid this deadly ingredient.