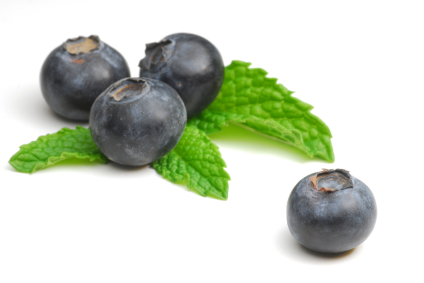 When the FDA cautions against long-term use of a prescription drug, you just know it has to be bad. Really bad.

Doctors hand out more than 150 million prescriptions to treat osteoporosis and bone loss.1

And in an article published in The New England Journal of Medicine the government agency raises concern about bisphosphonates, including the drugs Fosamax, Actonel, and Reclast.

The report says that women who take these drugs long-term may not even need them. And many of those who do take them more than three to five years receive little to no benefit.

Even worse… they may actually make bones weaker and increase the risk of fractures. Another case of the drug taken to fix the problem causing the very problem.

One former user posted online in response to an ABC News story on the FDA report, “I am a 54 year old woman who took Fosamax for ten years… I was walking our dog with my son, my femur broke while I was walking. After having surgery to repair my femur, three weeks later the doctor found that I also fractured my hip. I spent three months learning to walk again.”

We’d call that a major fail on the part of Big Pharma.

More promising? The results of a recent study surrounding a much more natural solution – a common berry that helps increase bone mass and bone mineral.

Researchers from the Arkansas Children’s Nutrition Center tested it on rats.2 They fed the rats freeze-dried powder of the berry. And it only took 14 days for the effects to kick in.  The rats that ate the berry had a 36 percent higher bone mass than the rats that didn’t. Also, researchers found a 22 percent increase in bone mineral content.

And it didn’t just work for the younger rats. Older rats that ate the berry showed a 15 percent increase in bone mass.

The tiny, but very powerful blueberry.

Blueberries are a powerhouse of antioxidants. They are rich in rich in vitamin C, vitamin K, and manganese. Three vitamins vital for bone health.

Another study published in the American Journal of Clinical Nutrition also found a link between blueberries and increased bone strength.3 For this study researchers saw an increase in bone strength in seniors and female adolescents who doubled their produce intake, including blueberries.

So forget the dangerous drugs that even the FDA warns against. Adding a few blueberries to your diet regimen is a safe and inexpensive way to save your bones.

There are so many ways to enjoy the tiny, nutritious-packed fruit – smoothies, salad toppers, you name it.

A handful of blueberries may help keep your bones strong and osteoporosis at bay.