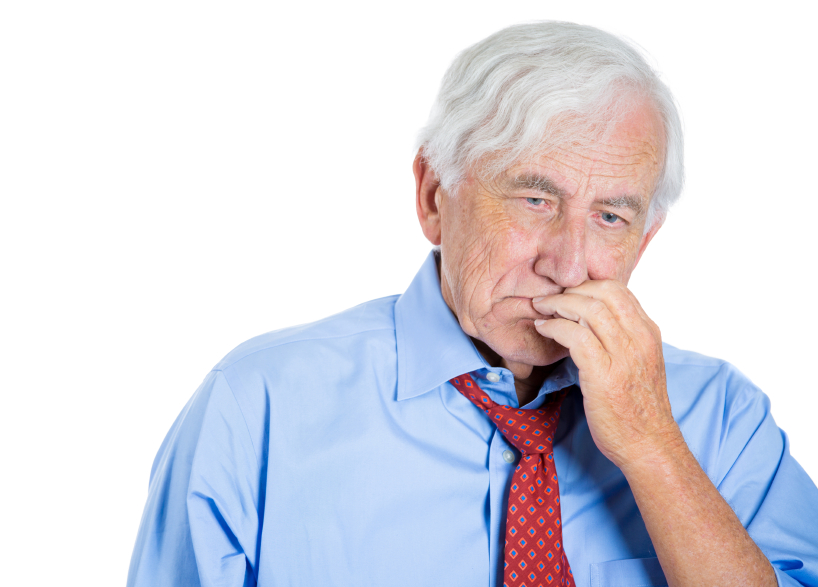 Zinc is essential for optimal growth and repair, being involved in the actions of several vital hormones and hundreds of enzymatic reactions in the body. Zinc is essential for the formation of superoxide dismutase, one of the body’s most potent antioxidants. Zinc deficiencies can result in growth retardation in children, significantly weakened immune function, poor wound healing and muscle loss. They”ve also been linked to depression and gastric cancer.1-7

In men, zinc plays a significant role in reproductive capacity. Insufficient intake of this mineral quickly lowers testosterone levels and reduces sperm count in otherwise healthy young men — no doubt why oysters, high in zinc, have garnered a reputation as an aphrodisiac!8-9

Apart from oysters, meat is the richest source of zinc, with red meats containing greater amounts than white meats.

Are You Low in Zinc?

Obvious zinc deficiencies are common to Third World countries where animal protein consumption is low. But if you think your status as a citizen of an affluent developed nation precludes you from zinc deficiency, think again. Milder, ‘sub-clinical’ zinc deficiencies appear to be a common problem in modernized nations too.10

Nationwide food consumption surveys by the USDA have found that the average intake of zinc for males and females of all ages is below the recommended daily allowance (RDA). (The current US RDAs for adults are 8 mg daily for non-lactating females and 11 mg daily for males.)

This is especially worrying when one considers that RDAs are generally based on the amount of a nutrient required to prevent obvious, well-recognized deficiency diseases (such as stunted growth and hypogonadism in the case of zinc) — not subclinical deficiencies that may damage one’s health over the longer-term. Those who follow low fat or vegetarian diets are at even greater risk of zinc deficiency.11-12

Testosterone is an extremely important hormone for both men and women. It boosts sexual drive and capacity, muscle and bone growth, energy levels, and immune function.

Over the years, I have noticed an increase in men who suffer from low testosterone and its accompanying ill effects — which include low energy and sex drive and slow to nonexistent muscle growth — despite regular weight training.

My personal observations have been backed by published research. It is estimated that by 2025 there will be as many as 6.5 million American men aged 30-79 with symptoms of steroid hormone deficiency — an increase of 38% from 2000 population estimates.13 This figure does not include the millions of men who suffer low testosterone levels but do not exhibit any overt clinical symptoms.

When male clients and readers complain to me about low sex drive, low energy, and difficulty in gaining muscle, one of the first things I recommend is for them to visit their doctor and request a blood work-up that includes a full androgen (steroid hormone) profile. It is the androgens such as testosterone that make men…well, men. A low level of testosterone can greatly diminish a man”s sexual prowess and frustrate his efforts in the gym to build a stronger, muscular body.

All too frequently, guys come back to me with test results showing low free and/or total testosterone levels. Because it exerts such a powerful influence on testosterone levels, the next step is to determine their zinc status. Unfortunately, the commonly performed blood and serum zinc tests are not considered very reliable; serum and blood levels of this mineral can appear perfectly normal even when your cells are crying out for zinc.

Instead, I recommend buying some liquid zinc sulfate heptahydrate (available from health food stores and pharmacies) and performing an oral zinc test (also known as the zinc taste test). This involves placing 10 milliliters (1/3 ounce) of zinc in your mouth and holding it there for 10 seconds before swallowing.

Your response will fall into one of the following grades:

1. Grade one response: no specific taste sensation: tastes like plain water. This indicates a major deficiency of zinc

2. Grade two response: no immediate taste is noticed but, within the ten seconds of the test, a ‘dry’ or ‘metallic’ taste is experienced. This indicates a moderate deficiency.

3. Grade three response: an immediate slight taste is noted, which increases with time over the ten second period. This indicates a deficiency of minor degree.

4. Grade four response: an immediate, strong and unpleasant taste is experienced. This indicates that no zinc deficiency exists.

In almost every instance, the response of my low-testosterone clients and readers is of the grade one or two variety. I then suggest they supplement with zinc daily and repeat the test periodically to see if their taste response improves. To avoid the potential of toxic side effects, zinc supplementation should not exceed 150 mg per day.

I recommend zinc picolinate, the form of zinc that is combined with picolinic acid. A study with healthy volunteers found that zinc picolinate was far more effective than zinc citrate or zinc gluconate in raising bodily zinc levels.14 This is hardly surprising — picolinic acid is actually secreted by the pancreas and is known to assist in zinc absorption.

There can be many factors that contribute to low testosterone levels; I don”t mean to give the impression that simple zinc deficiency is the culprit behind all cases of androgen deficiency. If you believe you may be suffering from low testosterone, it”s important you investigate the matter in conjunction with a knowledgeable medical professional.

If subsequent testing does indeed reveal low androgen status, then both you and your doctor should consider zinc deficiency as one of the possible contributing factors. If you are found to be very zinc deficient and suffer from gastrointestinal issues such as ulcers or leaky gut syndrome, then your doctor may decide that a series of zinc infusions is the wisest course of action.